Is The Silent Sea Based on Sea of Tranquility? 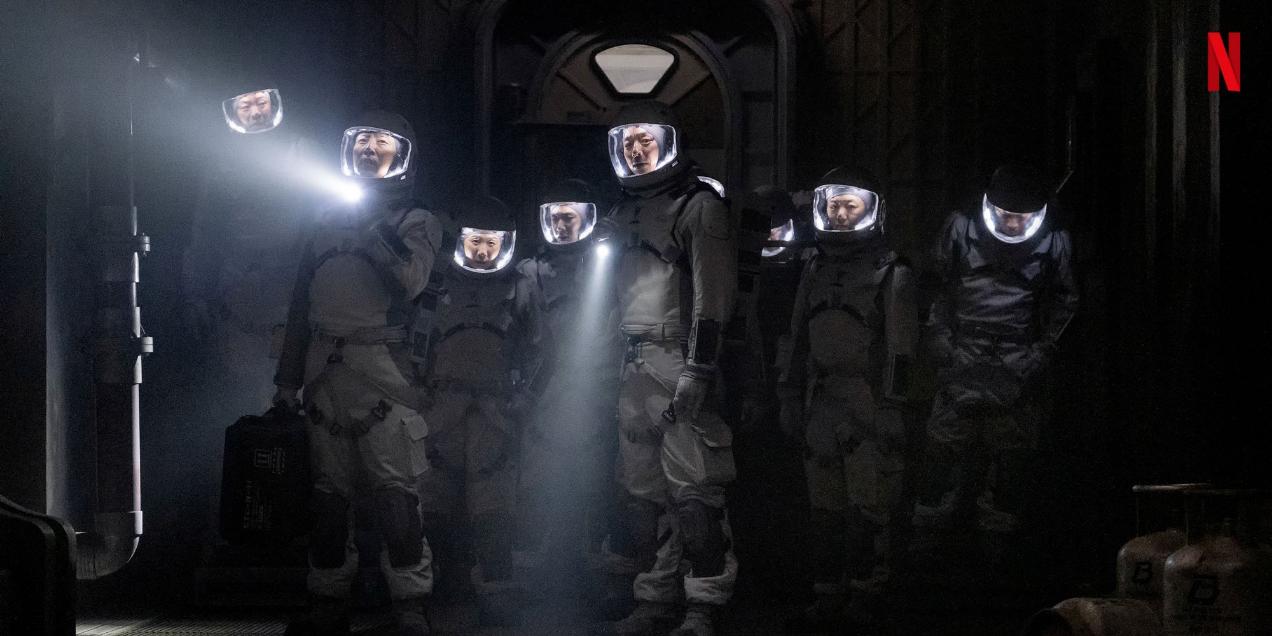 ‘The Silent Sea’ is a South Korean space horror series. It revolves around a group of astronauts traveling to the fictional Balhae lunar station to retrieve a mysterious substance, which is later revealed to be lunar water. As the story is set in a dystopic Earth where water has become the rarest and prized commodity, the lunar water can potentially be the lifeline that humanity needs. The Balhae station has been built on the eponymous location on the moon. Now, as many of us know, there is a place in real life called the Sea of Tranquility on the moon. If you are wondering whether these two places are referring to the same location, we got you covered. SPOILERS AHEAD.

Is The Silent Sea Based on the Sea of Tranquility?

Yes, The Silent Sea is based on the Sea of Tranquility. In ‘The Truth Comes Out’ (season 1 episode 4), Dr. Song’s older sister, Song Wonkyung, refers to Mare Tranquillitatis as the “Silent Sea.” Mare Tranquillitatis is a Latin phrase that translates to English as the Sea of Tranquility. So, it’s really a matter of different translations. The series claims that Galileo Galilei saw the dark spots on the moon through his telescope and thought they were all water, so he named them the Silent Sea. 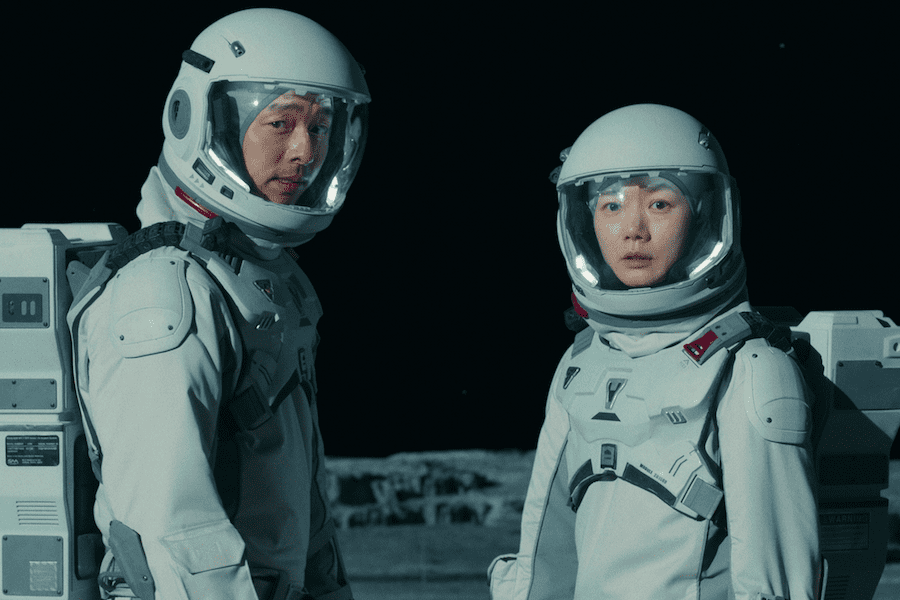 Astronomers Francesco Grimaldi and Giovanni Battista Riccioli were the first to use the phrase Mare Tranquillitatis in 1651 in the lunar map they created, called ‘Almagestum novum.’ Another astronomer, Michael van Langren, named the location “Mare Belgicum” in ‘Lumina Austriaca Philippica’ in 1641. Even though Mare Belgicum was coined earlier as a phrase, Mare Tranquillitatis is the one that stuck.

Mare is the Latin word for a sea. Its plural is maria. The phrase is also a misnomer. What the past astronomers mistook as seas were actually lunar plains made primarily of basalt. The iron-rich soil of the plains is less reflective than the highlands. And therefore, they appear to be relatively darker than other areas of the moon. The maria were created by volcanic eruptions and encompass about 16% of the total lunar surface. There are locations on the moon that have been named after other water bodies, including an ocean (oceanus) and lakes (lacūs), marshes (palūs), and bays (sinus). 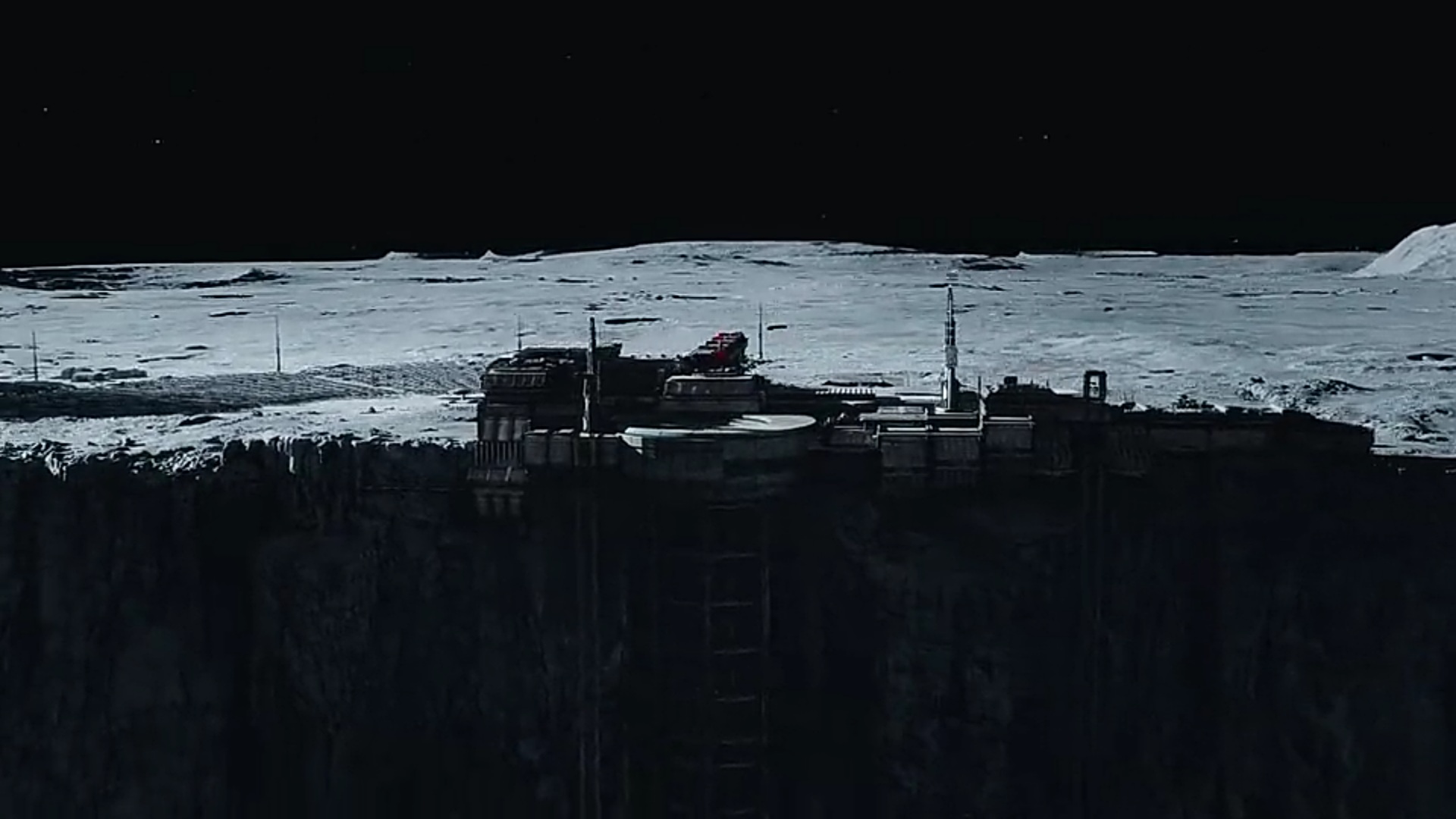 Situated within the Tranquillitatis basin, the Sea of Tranquility has been part of space exploration for a long term. It is at the Mare Tranquillitatis that the Apollo 11 Lunar Module made its landing on July 20, 1969, with Neil Armstrong and Buzz Aldrin inside. The Apollo 11 spacecraft was also known as Eagle. After the landing, Armstrong said to the ground crew at NASA, “Houston, Tranquility Base here. The Eagle has landed.”

In ‘The Silent Sea,’ the eponymous title (of both the entire series and the season 1 finale) serves both literal and metaphorical purposes. The series utilizes water’s relationship with life as a major theme and explores how it can be the giver of life as well as one of the most destructive substances on Earth. Lunar water can indeed serve as humanity’s salvation, but a molecule of it can drown a man from within in its current state. This notion can be used to interpret the title. In ‘The Silent Sea,’ Earth’s seas have dried out and are now also silent. And the irony is that the water from the moon, which was previously believed to be desolate and barren, can potentially fill up Earth’s empty oceans.

Read More: Who is Luna in The Silent Sea?