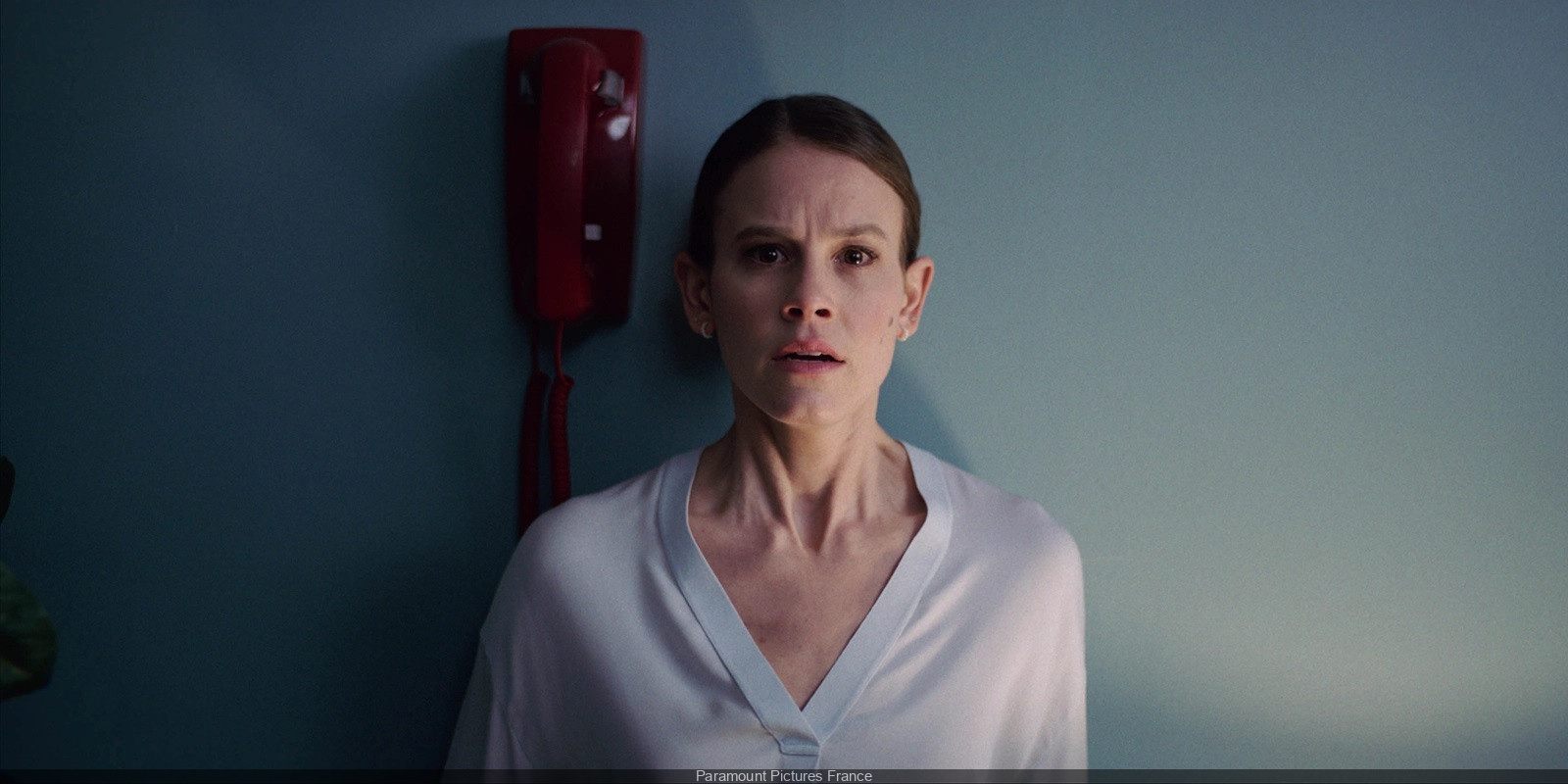 Directed by Parker Finn, ‘Smile’ is a supernatural psychological horror film that revolves around a psychologist named Dr. Rose Cotter. After a strange and traumatic event involving one of her patients, she starts noticing bizarre and frightening occurrences around her. Unable to explain the cause behind the same, Rose is gripped with the terror she desperately hopes to leave behind. To survive and overcome her new reality, she must look into her past and overcome it as soon as possible.

Starring Sosie Bacon, Jessie T. Usher, and Kyle Gallner, the movie keeps the viewers at the edge of their seats with its gripping storyline. The unfolding events in the story fill the audience with a sense of fear, creating a sense of sympathy for the protagonist. Naturally, fans are eager to know what they can about the inspiration behind the movie. For those wondering if ‘Smile’ takes inspiration from real-life events, here is what we found!

Is Smile a True Story?

No, ‘Smile’ is not based on a true story. Instead, the movie is based on director Parker Finn’s 2020 short film ‘Laura Hasn’t Slept.’ He wrote and directed ‘Smile’ after being approached by Paramount Pictures for the same following the Special Jury Recognition Prize that his short film won at the 2020 South by Southwest (SXSW) festival. The director could not be happier about the opportunity and was humbled that the studio offered him his first ever feature film. 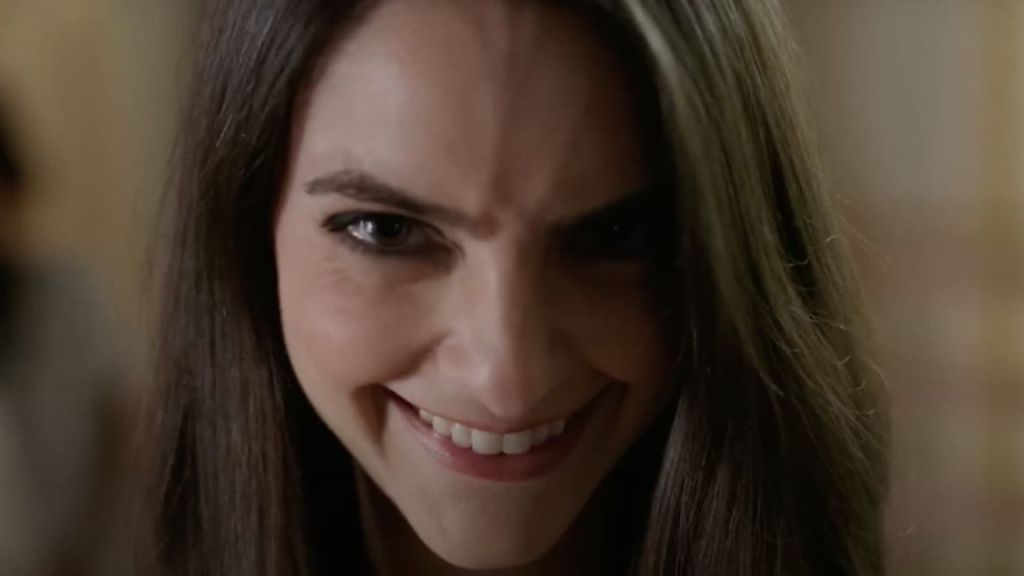 Talking about the inspiration behind the film, Finn explained that nothing specific influenced how the film came about. The director elaborated that over the years, it has become harder to scare the viewers with a simple jumpscare. For the movie, he wanted to explore the mindscape of a regular person and the things that go on in one’s mind daily. Moreover, Finn was eager to dive into the concept of how a person tries to mask their feelings and past from the world.

Through the film, the director depicts how a person goes through everyday life while dealing with anxieties, stress, and fears. The idea of experiencing what it might feel like if your own mind turns against you is something that ‘Smile’ delves into. As the movie progresses, Finn wants the viewers to experience the unexpected in a journey whose end is far from simple. Given how his main inspiration was the idea of life and thoughts, the movie’s end reflects how just like in real life, not everything ties up like a happily ever after story. 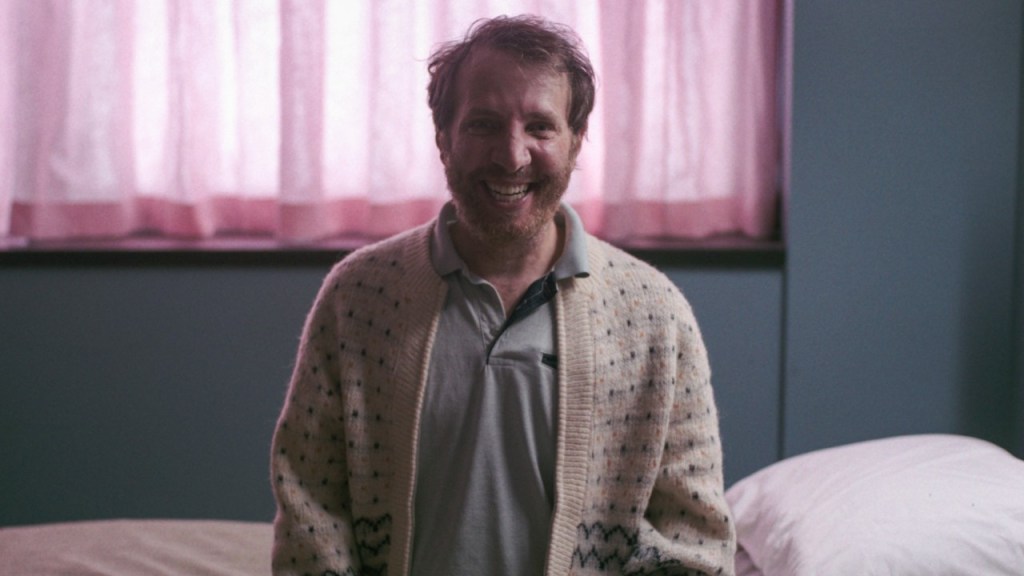 One of the important things that Finn kept in mind was to try not to fall back into commonly known horror tropes. While there are many elements typical of a scary story, he hoped that the movie does not end up as a simple combination of tried and tested horror elements. For the director, the movie combines his ideas and elements from some of his beloved scary films. Interestingly, he is quite a fan of the hallway scene from ‘The Exorcist III.’

To create a truly frightening and chilling experience, Parker Finn tried his best to incorporate real-life elements into ‘Smile.’ His insistence that the disturbing facial expressions shown on-screen be authentic and not be added in post-production are one of the many steps the director took that make the events in the movie feel like they might happen in real life. The idea of playing with the brain’s functions allows the viewers to empathize with the protagonist heavily.