Is Snabba Cash a True Story? 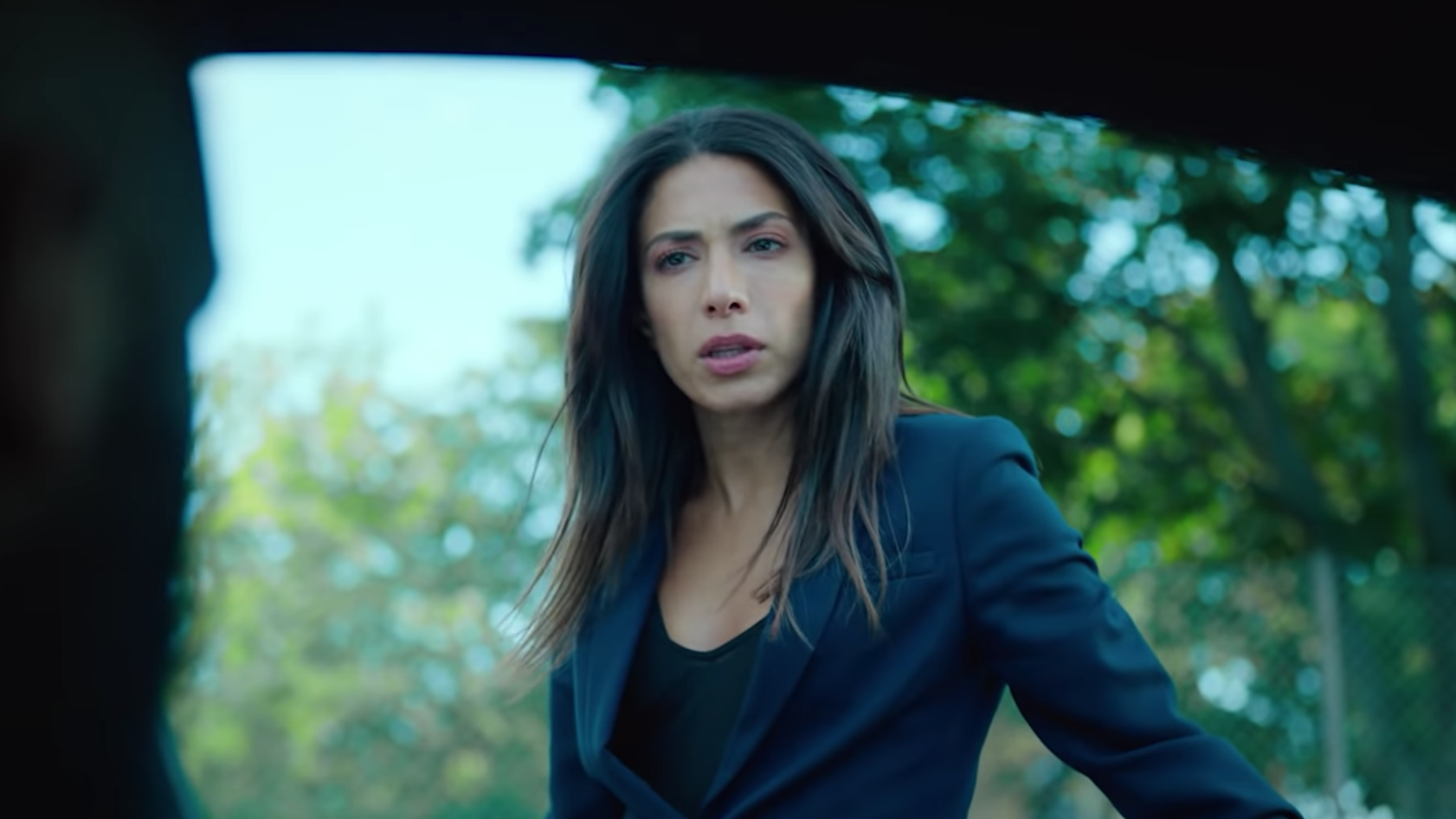 Created by Oskar Söderlund in collaboration with Jens Lapidus and Jesper Ganslandt, ‘Snabba Cash’ is a Netflix mystery drama series that tells the story of an ambitious young woman named Leya (Evin Ahmad) and the experiences she has in her pursuit of success. Leya is an entrepreneur and a single mother. To keep her dreams alive, she immerses herself into the world of crime and discovers that it and the business world are not that different from each other.

Since its premiere, the show has received rave reviews for its depiction of the effects of wealth disparity and how it ultimately makes an individual vulnerable to the seductive nature of crime in general. If watching the show has made you wonder whether it is based on actual events, here is what you need to know.

Is Snabba Cash Based on a True Story?

No, ‘Snabba Cash’ is not based on a true story. Söderlund shares the writing credits for the series with Michael Hjorth, Mona Masri, Mikkel Bak Sørensen, and Jens Lapidus. The series is based on the massively popular ‘Stockholm Noir’ literary trilogy by Jens Lapidus. The first book, ‘Snabba Cash,’ came out in 2006. It was followed by the second book, ‘Aldrig Fucka Upp,’ in 2008. The third and final book in the series, ‘Livet Deluxe,’ came out in 2011. The books are now regarded as important additions to modern Swedish literature. They have been translated into over 30 languages.

Before the web series, the books were adapted for a film trilogy, starring Joel Kinnaman (‘The Informer‘) as the protagonist Johan “JW” Westlund. The three films, ‘Easy Money,’ ‘Easy Money II: Hard to Kill,’ and ‘Easy Money III: Life Deluxe,’ were released in 2010, 2012, and 2013. The story in the web series begins 10 years after the end of the films. And like the books and films before it, the show predominantly takes place in Stockholm, Sweden. SF Studios, which produced the films, also served as the producer on the show.

After being cast as the show’s main character Leya, Ahmad couldn’t contain her excitement. “When I am asked what my dream role is as an actor, I never really had a good answer – but now I do,” the young actress told Deadline. “Leya is the dream role I have been waiting for all my life. It was so great when the Easy Money movies came along, it was something everyone wanted to be a part of. When I heard Netflix was making the Snabba Cash series, I did not envision a woman as the lead character. That is why it is even more exciting to be part of this project and to be able to shape this relevant story.”

As Ahmad suggests, the story they tell in the web series is more relevant now than ever. Sweden is one of the most progressive and richest countries in the world, and yet a portion of the population is stuck below the poverty line. This is especially true about the migrant population in the country. Many of these people arrive in Sweden completely destitute and frantically seeking a better way of life. However, once there, they become easy prey for criminal organizations, or worse, terror cells.

While ‘Snabba Cash’ borrows several elements from the real world, it is not inspired by real events. But one can see why some may think so. In its own way, Netflix’s ‘Snabba Cash’ celebrates the immigrant spirit in the Swedish context. It’s a story about dreams, ambitions, desperation, and sacrifice. Despite hailing from a truly humble background, Leya wants to claim the sky, no matter the cost. Driven by her inherently entrepreneurial spirit, she increasingly becomes more ruthless and resourceful as the series progresses.