Where Is Snabba Cash Filmed? 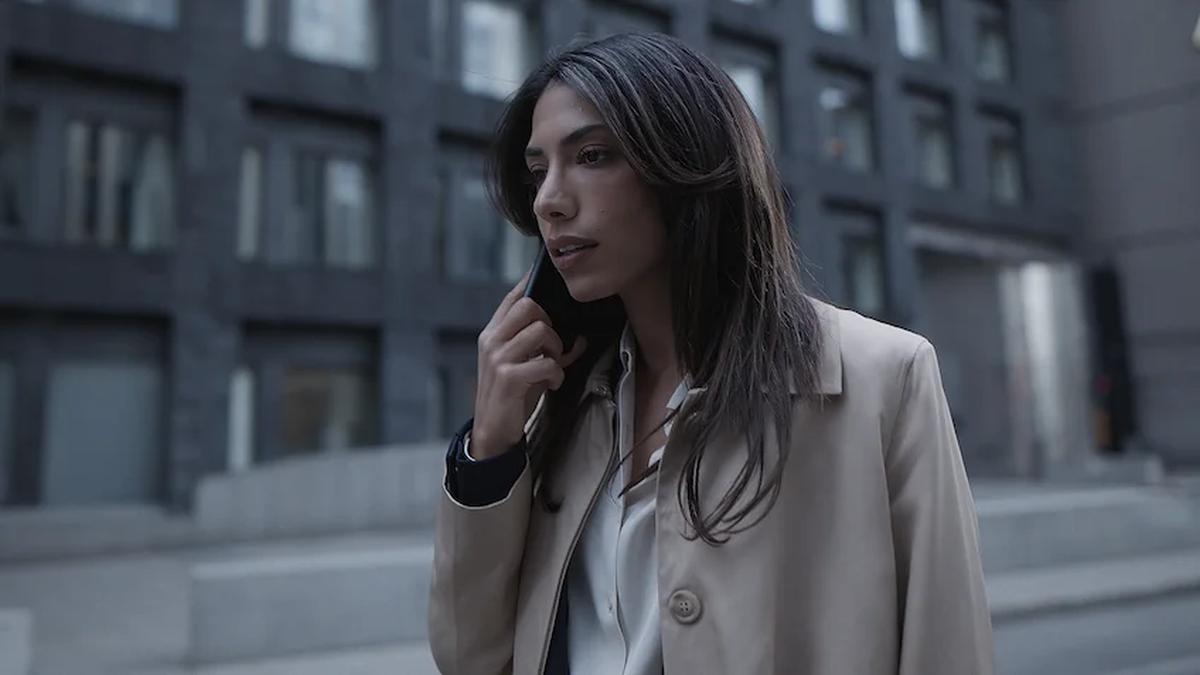 Based on the popular ‘Stockholm Noir’ literary trilogy by Jens Lapidus, ‘Snabba Cash’ is a Netflix mystery series. Lapidus’ books inspired a film trilogy that was both a critical and box-office success. The Netflix series takes place 10 years after the films. The story revolves around an ambitious entrepreneur and single mother named Leya (Evin Ahmad), who gets involved in the criminal underworld while pursuing her dream of establishing a startup.

Since its premiere, the show has garnered mostly positive reviews, with critics praising its gripping plot, performances by the main cast members, and impressive character arcs. The series is set in Stockholm, Sweden, just like the books and the films. If you are curious about whether the show was filmed on location, here is what we have been able to find out.

Oskar Söderlund created the series in collaboration with Jens Lapidus and Jesper Ganslandt. SF Studios, which also produced the film series, worked on the web show as well. ‘Snabba Cash’ season 1 has six episodes. The first two and the last two episodes were directed by Jesper Ganslandt, while Måns Månsson led the team on the 3rd and 4th episodes. The directors and the DPs Jonas Alarik and Erik Molberg Hansen filmed the show on location in Stockholm. Now, let’s go over the specific details about the city.

The capital of Sweden has been an important cultural, economic, and social hub for Europe for centuries. It has a thriving entertainment industry that has produced talents like Ingmar Bergman, Mai Zetterling, Ingrid Bergman, and Stellan Skarsgård over the years. Following the advent of streaming sites, original Swedish content has become much more easily accessible to the rest of the world. ‘Snabba Cash,’ the web series, is a great example of this. In the past, international projects like ‘Independence Day’ (1996) and ‘The Girl with the Dragon Tattoo’ (2011) were shot in Sweden. Johni Tadi, who portrays Hassan in the series, took to Instagram to share a photo of the episode 1 script.

The filming took place in 2020 and was significantly affected by the COVID pandemic. During the production, many among the cast and crew wore masks and other protective gear. There were frequent temperature checks. A nurse was always present on set along with a coronavirus guard, whose main responsibility was to ensure that the people involved in the production maintain a safe distance. Furthermore, the team was taken apart and split into small zones so that the risk of infection would be minimum. 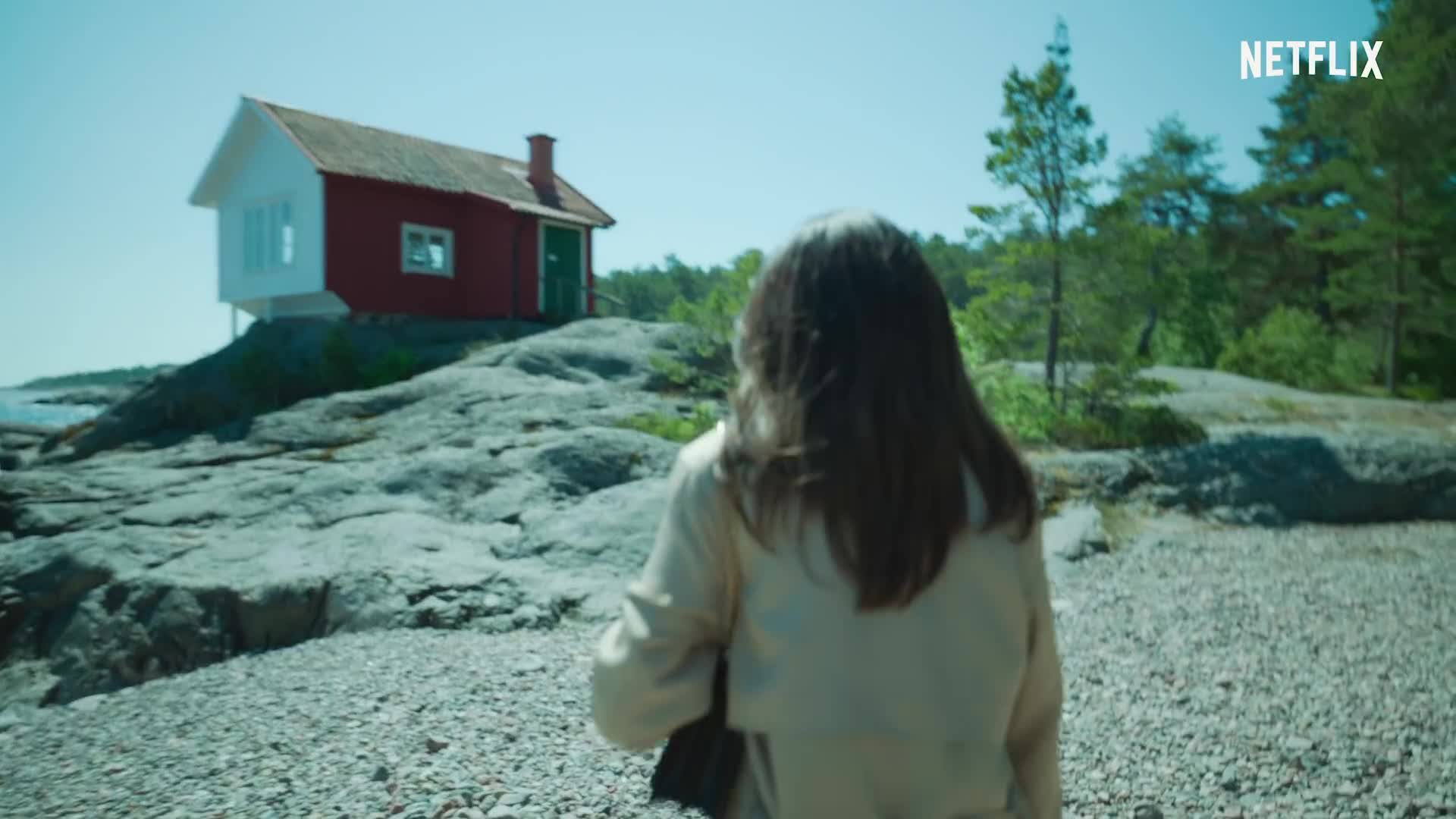