Is South Side Based on a True Story?

‘South Side’ is an enthralling and rib-tickling dramedy series set in Chicago’s titular neighborhood. It follows recent college graduates Simon and Kareme in their side hustles and shenanigans. Since its inception in July 2019, the fan-favorite show has spawned two seasons. Thanks to its witty and self-deprecating humor and endearing characters, the series garnered much praise in the media. However, it is the relatable experiences of the central characters that might make a person wonder if the show is inspired by real-life events. So, if you are eager to know how much of the storyline is tethered to reality, allow us to put your doubts to rest.

Is South Side Based on A True Story?

‘South Side’ is partially based on a true story. The credit goes to the writers for making the storyline grounded and realistic. Diallo Riddle, Bashir Salahuddin, and Sultan Salahuddin created the dramedy along with a horde of talented and dedicated writers. Although the writers of the show come from all walks of life and have had varied experiences, they have a lot in common. Almost all of the writers who penned the script are Chicagoans. 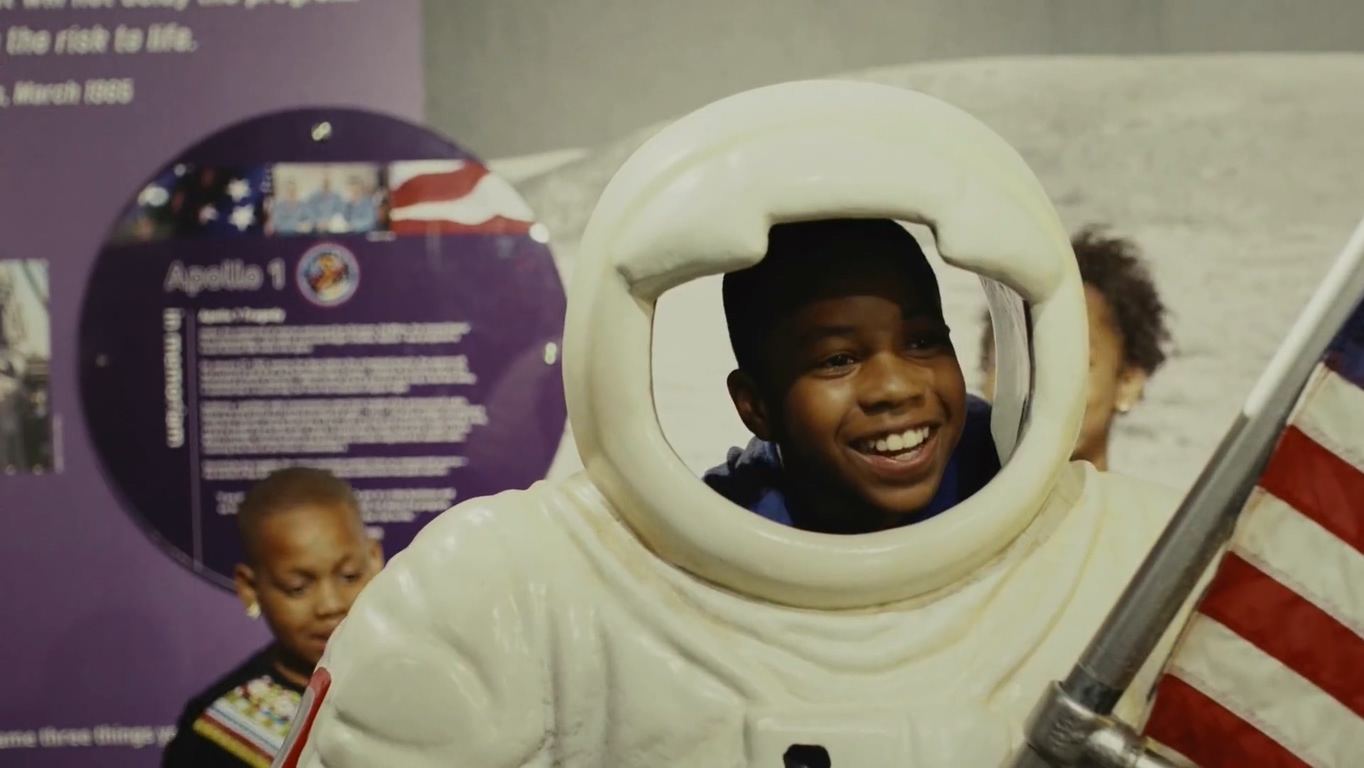 Co-creators Bashir Salahuddin and Diallo Riddle met while they were students at Harvard. Later, they teamed up to form the Emmy-winning writers’ battalion behind ‘Late Night with Jimmy Fallon.’ Riddle is from Atlanta, but brothers Bashir Salahuddin and Sultan Salahuddin grew up in the South Side neighborhood of Chicago and later in Auburn Gresham. This explains why the series is set in Chicago.

In an interview in 2018, Bashir recollected that it was a lifelong dream to write a project keeping Chicago in mind. Moreover, a friend of the Salahuddin brothers worked for Rent-A-Center, who had a bag full of stories to tell. So, the co-creators thought of developing the premise based on that, as it would also allow them to visit different parts of the city. This proved to be an excellent vehicle for a comedy show.

Incidentally, Sultan Salahuddin plays the role of Simon James, a reluctant employee at Rent-T-Own. It is possible that Simon’s character is modeled after the brothers’ real-life buddy. In fact, the series creators ensured that all of the stories in the show are rooted in reality. Thus, they asked the writers to perform an exercise where they sat together and told each other hilarious life experiences. Therefore, almost all of the incidents depicted in the series are based on these real-life events. The seventh episode from the first season, titled ‘Chi-town,’ is based on Sultan’s childhood experience.

Similarly, the hair struggle is quite personal for Chandra Russell, who penned the episode titled ‘Mongolian Curly.’ In another interview in July 2019, Sultan emphasized that it was vital for the writing team to capture an intimate side of the city rarely seen on the screen. This commonality allowed the screenwriters to toy with inside jokes only Chicagoans would understand. In the second episode of the first season, Simon passingly references ABC News Anchor Cheryl Burton, but Russell assured that people from Chicago did not miss the joke. Therefore, the show’s charming ambiance arises from its honest depiction of the reality of South Side life.

Read More: Where Is South Side Filmed?