Where Is South Side Filmed?

Every day is a bizarre and invigorating hustle in ‘South Side,’ a workplace comedy-drama series created by Diallo Riddle, Bashir Salahuddin, and Sultan Salahuddin. Set in the suburban south side of Chicago, the series follows a pair of recent graduates, Simon (Sultan Salahuddin) and Kareme (Kareme Young), on their way to entrepreneurial success. Their hilarious endeavors make the bulk of the comedy, which they call “venture capitalism.” Whether it’s “venture” or “adventure” is debatable, but the witty and superbly acted show is one hell of a roller coaster ride.

Upon the show’s premiere in July 2019, it garnered a heartwarming response from fans and critics. Since then, the series has spawned two seasons while relocating from Comedy Central to HBO Max. You may be familiar with the cliché that a particular location becomes a character in a work of art, but this series breathes the titular South Side of Chicago. However, if you seek to learn whether the show is filmed on location, we are obliged to let you know.

‘South Side’ is filmed in its entirety in Chicago, Illinois. The state of Illinois offers fascinating cityscapes and pastoral lands ideal for filming. It is also home to one of the largest production studios in the country. Let us now take you to the specific locations where the show is filmed!

Chicago, a vast metropolis by Lake Michigan, is the primary filming location for the sitcom. The city of Edgar Rice Burroughs and Gwendolyn Brooks, Chicago needs no introduction to the postmodern globe-trotter. Although the city has been depicted in cinema plenty of times (from ‘Home Alone’ to ‘The Dark Knight’), a recent trend captures the culture and essence of the city from closer angles. ‘South Side’ is consistent with the movement. 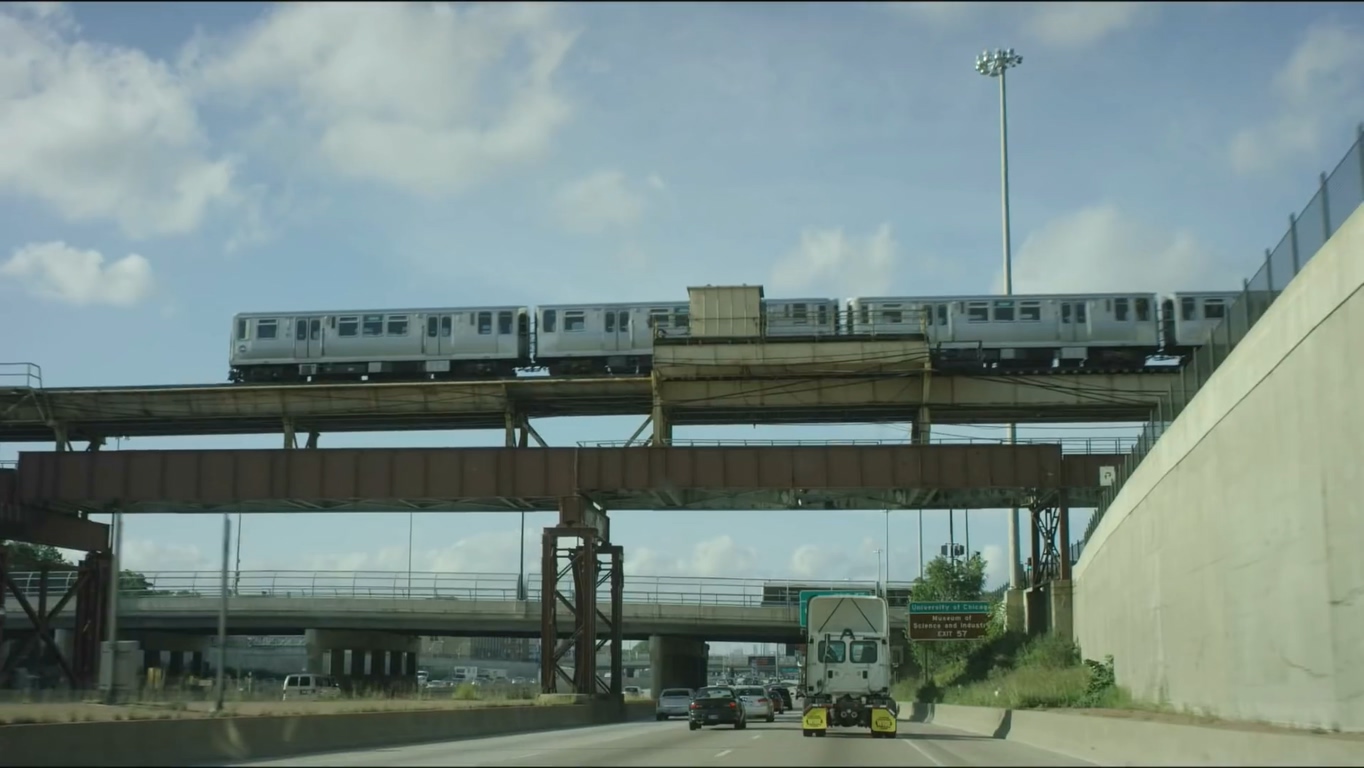 Most of the interior sequences in the series are filmed at Cinespace Chicago Film Studios, located at 2621 West 15th Place in the North Lawndale neighborhood. With about 1.5 million square feet of space, the production facility is reportedly the largest in the country outside California. The studio has catered to popular productions like ‘Shameless’ and ‘Sense8’ in the past. 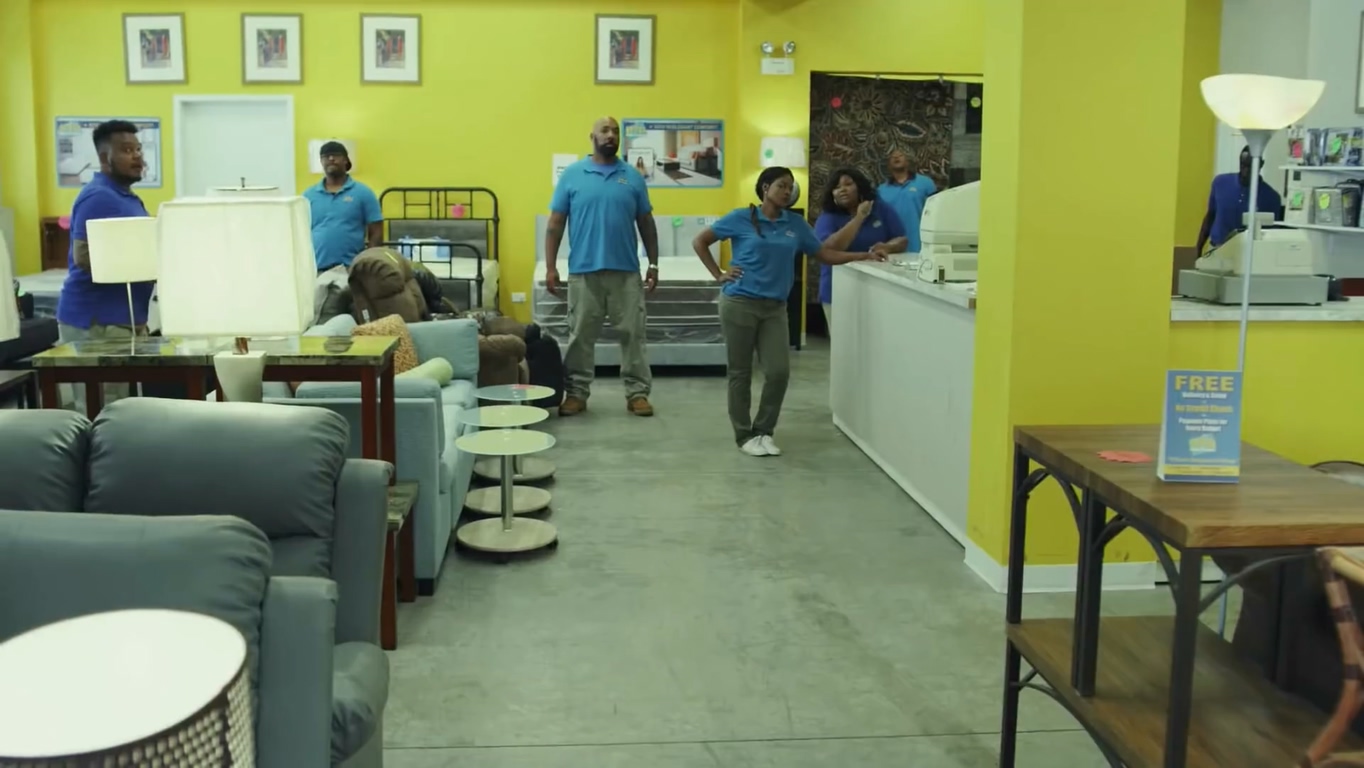 According to sources, shooting for the first season took place on Ashland Avenue and 87th Street, Cottage Grove and 73rd Street, 87th Street and Vincennes, and 103rd and Ashland Avenue. Some scenes were also filmed on the grounds of the former South Shore Country Club, which is now a part of the South Shore Cultural Center. Located at 71st Street and South Shore Drive, the property reminds one of a bygone period and lifestyle. 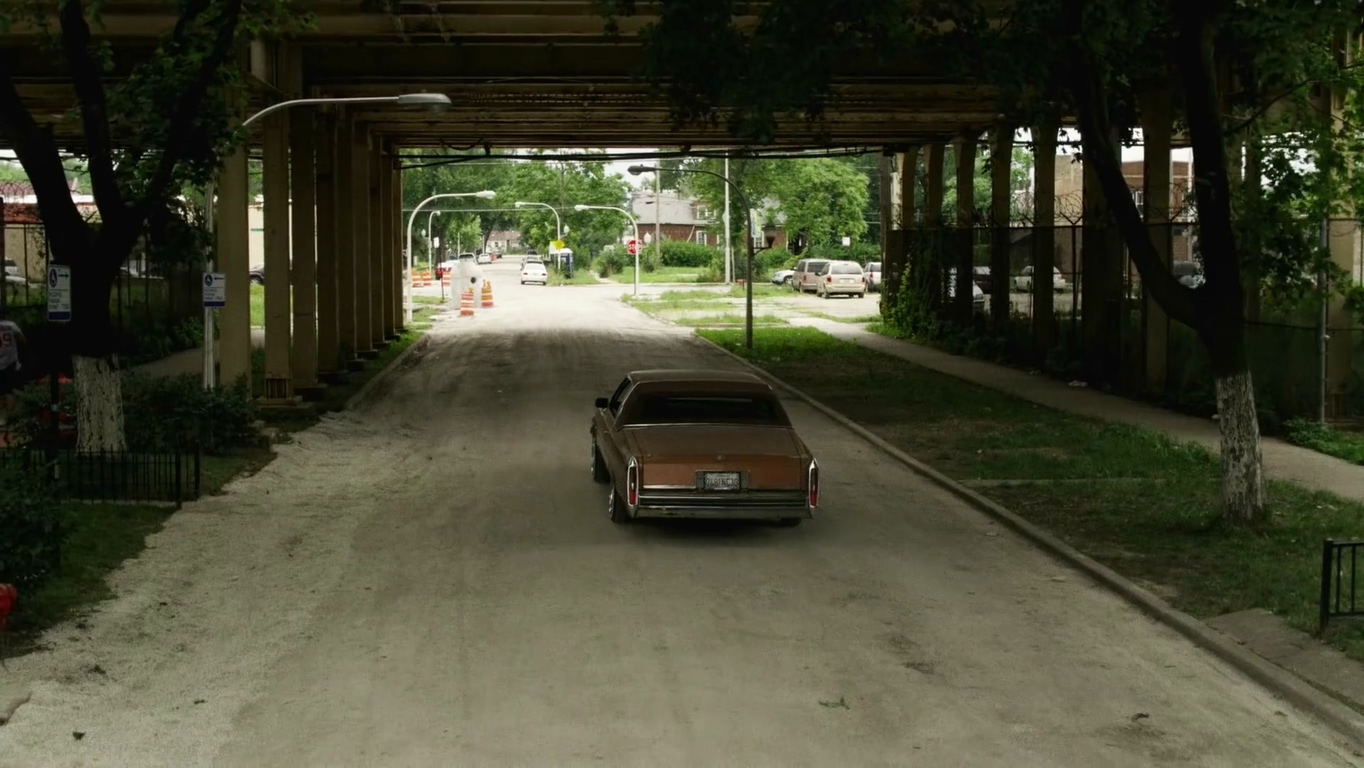 Several sequences have also been filmed in the culturally diverse neighborhood of Hyde Park, which is home to the historic University of Chicago. The series features the adjacent communities of South Shore, Chatham, and Gresham. A few scenes have been filmed at Harold’s Chicken Shack. Once located at 1039 West 63rd Street, the eatery is now permanently closed. Sequences are also filmed in the West Side and North Side of the city. By showcasing the suburban Chicagoan cityscape, the series stays grounded in the reality of its residents.

Read More: Is South Side Based on a True Story?