Where Did the Shooting of ‘The Dark Knight’ Take Place? 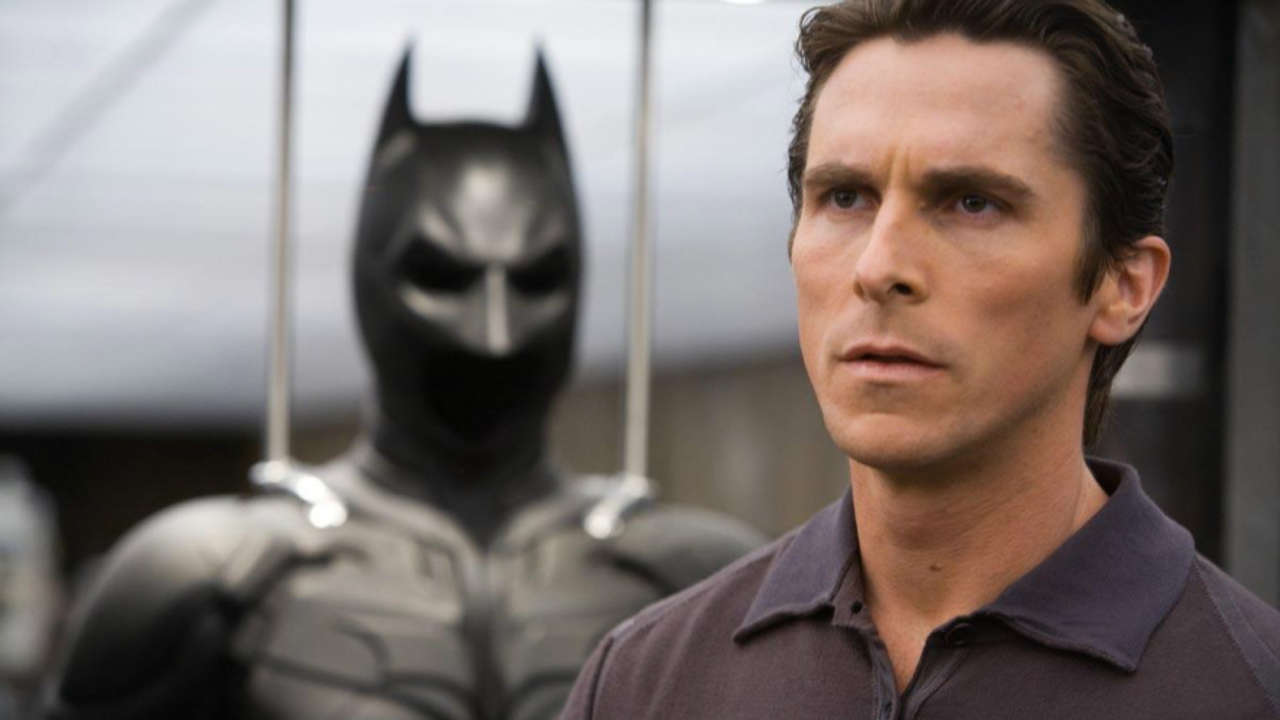 Although it is only about twelve years ago, 2008 was a different time when it comes to movies and TV. The original ‘Iron Man’ had only just come out, and the Marvel Cinematic Universe was not yet a thing. The film was a huge success, but it could not hold a candle to the reigning champion of the superhero movie genre at the time – Christopher Nolan’s ‘The Dark Knight’, which romped its way past a billion dollars in the box office and won numerous awards and accolades along the way, including two Oscars. However, the most memorable part of the movie was Heath Ledger’s magnum opus performance as The Joker, which to date remains one of the most impressive performances in all of cinema history.

Being the second film in Nolan’s dark and gritty superhero trilogy, ‘The Dark Knight’ opts for a realistic depiction of the caped crusader, minus any magic, super powers and fantastical elements (for the most part). After defeating Ra’s al Ghul and saving Gotham in ‘Batman Begins’, Batman must now face his greatest foe yet – a sadistic anarchist with nothing to lose and a huge smile on his face. ‘The Dark Knight’ features a star-studded cast consisting of Christian Bale as Bruce Wayne/Batman, Michael Caine as Alfred Pennyworth, Heath Ledger as The Joker, Gary Oldman as James Gordon, Aaron Eckhart as Harvey Dent, Maggie Gyllenhaal as Rachel Dawes, and Morgan Freeman as Lucius Fox.

To find out where arguably the best Batman movie of all time was filmed, read on to find out everything we know.

Where Was The Dark Knight Filmed?

As any Batman fan will know, the city of Gotham is as much a character in any Batman story as the man himself. Not only is the city part of Batman’s motivation for what he does, but it is also what gives life to the colorful cast of heroes, villains and everything in between. ‘The Dark Knight’ is also primarily set in the city of Gotham, although Batman also visits Hong Kong for a brief period during the early parts of the movie.

Of course, the city of Gotham is entirely fictional so some other location had to stand in its place. Just like in ‘Batman Begins’, Nolan chose the city of Chicago, Illinois to play Gotham, and filming took place in a variety of locations all across the city. Filming also took place both on set and on location in London in the United Kingdom, as well as the city of Hong Kong.

Check out these behind the scenes photos of Heath Ledger playing the Joker:

The city of Chicago was chosen to represent Gotham as the backdrop for ‘The Dark Knight’ by Nolan himself, who describes his experience filming there for ‘Batman Begins’ as “truly remarkable”. Filming in Chicago took place in two phases, initially only for a few days in April, and from June to September 207 later on. All in all, the cast and crew filmed for a total of thirteen weeks in the Windy City.

Filming was done on location at a variety of venues all across the city including the prominent Richard J. Daley Center, which is used to depict the headquarters of Wayne Enterprises in the film.

Other prominent locations shown in the film include the defunct Van Buren Street Post Office, where the famous robbery scene in the prologue was filmed; the Chicago Theatre, where Harvey Dent takes Rachel Dawes out on a date; The Wyndham Grand Hotel, the location of Bruce Wayne’s penthouse; Trump International Hotel and Tower, where the climax confrontation between Batman and the Joker takes place, and an abandoned Brach’s candy factory, which was actually demolished while filming the Gotham General Hospital scenes.

Check out these photos of the filming posted by a fan on Twitter:

In summer 2007 I was living in Chicago. I would check out filming for THE DARK KNIGHT. Whilst they were filming on Lower Wacker a Mercedes Benz drove up. Heath Ledger walked out. My friends & I screamed. He waved and smiled back at us. I'll never forget that summer. #BatmanDay pic.twitter.com/pg2yVTc4JI

The majority of the on set filming for ‘The Dark Knight’ was done at Pinewood Studios in Buckinghamshire, near London. Pinewood Studios is a popular filming location where numerous high profile movies have been filmed including ‘Star Wars: Episode VIII – The Last Jedi’, ‘Jurassic World: Fallen Kingdom’, ‘Transformers: The Last Knight’, ‘Skyfall’ and even Marvel’s upcoming superhero ensemble movie ‘Eternals’.

‘The Dark Knight’ was also filmed on location in London in venues such as the Criterion Restaurant, Farmiloe Building, and the deserted Battersea Power Station.

Check out this picture of the filming of the iconic interrogation scene in ‘The Dark Knight’:

A few scenes for ‘The Dark Knight’ were also filmed in a few locations across the Central business district in Hong Kong, including the International Finance Centre, the Times Square in Causeway Bay, Victoria Harbour and the Central–Mid-Levels escalator and walkway system.