Is Spy City Based on a True Story? 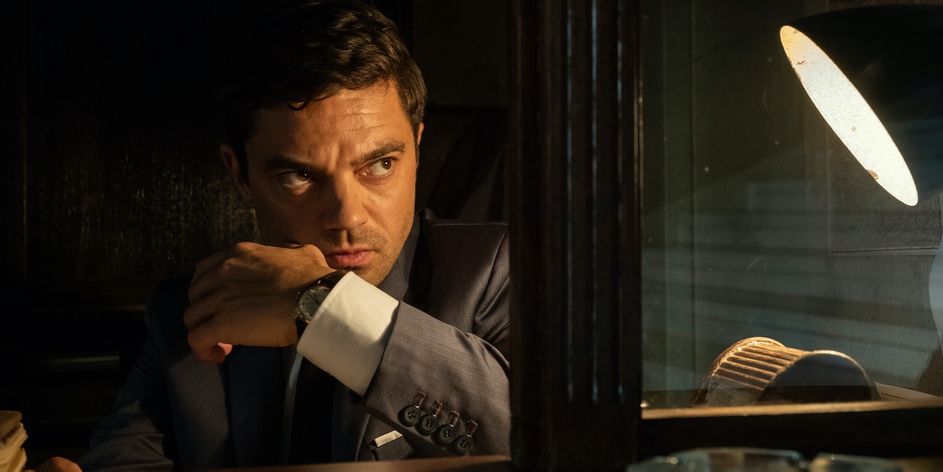 ‘Spy City’ is an espionage thriller series that revolves around Fielding Scott, a young British agent who is tasked to exfiltrate an East German scientist across the border covertly. Unfortunately, things go downhill as he gets shot. In the pre-Berlin Wall years, Scott finds himself amidst rising political tense as spies and double agents of the four occupying powers, i.e., France, Soviet, Britain, and America, flock to the town. Now, he must find the culprit responsible for leaking critical information as the threat of nuclear war looms over the world.

The exciting spy story of Fielding Scott, set in the 1960s, can enthrall anyone, and by the end of the show, viewers may be left contemplating its origins. So, is the narrative of ‘Spy City’ rooted in reality? Or is it entirely a work of fiction? Well, if you find yourself asking these questions, look no further; here’s everything you need to know about the show’s origins.

Is Spy City Based on a True Story?

‘Spy City’ is partially based on a true story. In an interview with iNews, William Boyd, the creator and writer of this drama-thriller series, opened up about the show’s conception and said, “I’m reading a mass of books about the assassination of President Kennedy and its myriad attendant conspiracy theories as research for a long-form TV spy-thriller I’m writing called Spy City.” So, it seems that the renowned Scottish writer and director spent a lot of time researching to warrant the historical accuracy of the series.

However, he has not claimed that the character of Fielding Scott is based on a real British agent. Since there is little evidence to prove that he ever existed, it is safe to assume that Boyd eventually relied on his imagination to develop Scott’s character despite the meticulous research he has done. However, it would be a mistake to believe that the narrative of the series is entirely fictional. 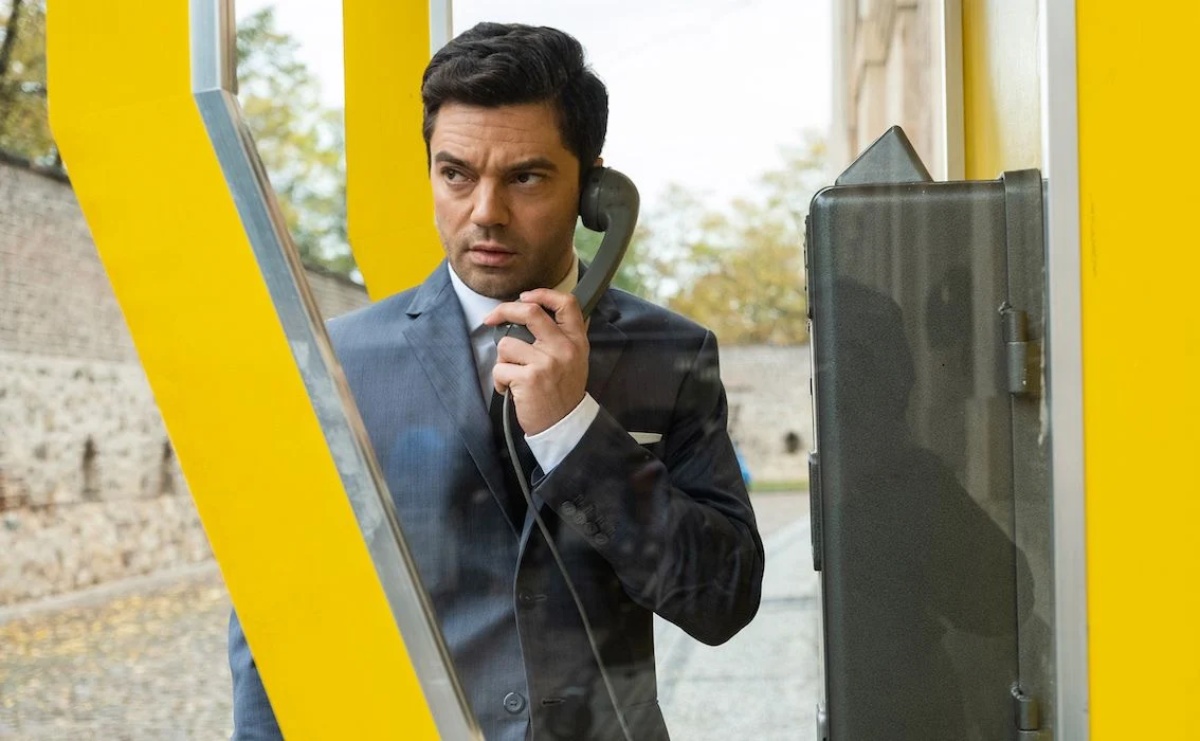 After the end of World War II, the rivalry of the US and Soviet Union marked the beginning of the Cold War as the world drifted into a period of great uncertainty that lasted for a few decades. A race between the two superpowers to increase their influence on global politics began, and one of the critical geopolitical locations was Europe, which was either partially or entirely under the sovereignty of the capitalist US or the communist Soviet Union.

The significant period of uncertainty and the fear of oppression fueled by the world war experience saw countries sending their spies to Europe and Berlin, which soon emerged as the Capital of Spies. History is full of stories of Cold War double spies who ended up betraying their countries. However, among all the traitorous spies, George Blake undoubtedly stands out as the most notorious double agent.

Born in the Netherlands, the MI6 agent found his way into the British Intelligence Agency and ultimately disclosed the critical information about hundreds of Western agents to the Soviet Union, leading to the execution of some of them. After the truth came out in 1961, Blake was sentenced to 42 years in prison, but just five years later, he ran away from London’s Wormwood Scrubs prison and reached the Soviet Union, where he was hailed as a hero.

Blake is just one of many double spies of the Cold War Era. However, there is no British agent, Fielding Scott, who was entrusted with the responsibility of finding traitors and spies responsible for leaking information. But since there are numerous cases of espionage from that time, we can positively infer that the creator of ‘Spy City’ might have taken inspiration from some of these stories to cook up a partially true story of betrayal and redemption set in 1960s Berlin.