Is Starz’s Dangerous Liaisons Based on a True Story? 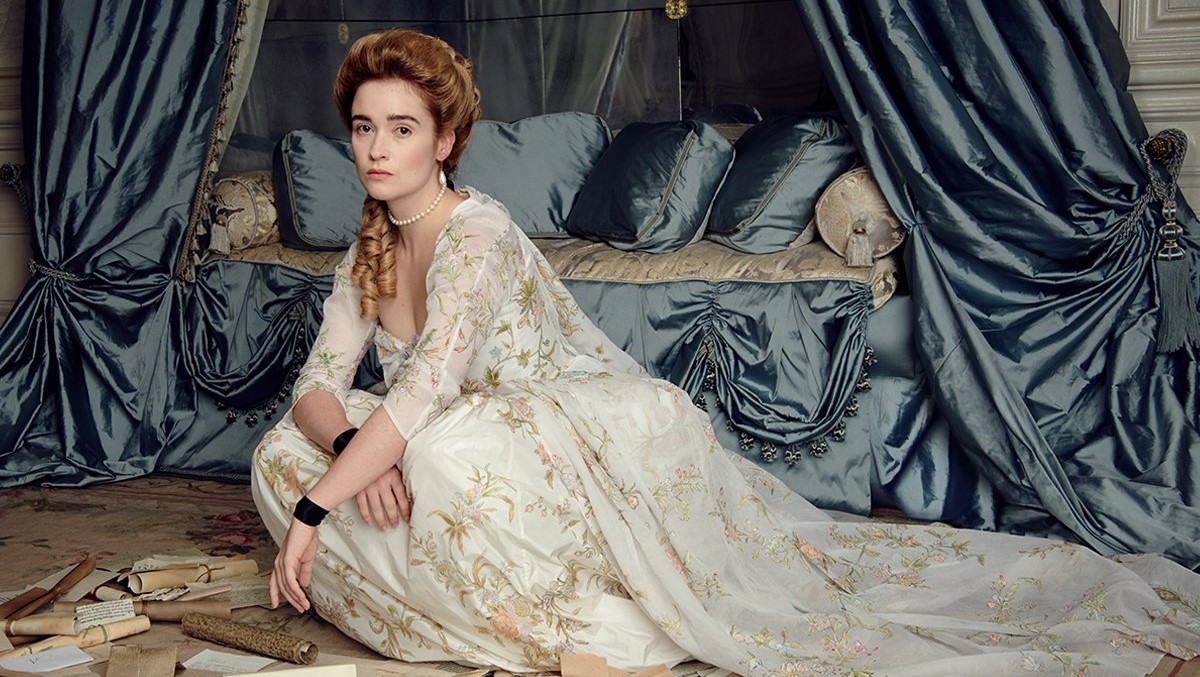 Created by Harriet Warner, Starz’s period drama show, ‘Dangerous Liaisons,’ is set in 18th-century France and follows the lives of Pascal Valmont (Nicholas Denton) and Camille (Alice Englert). The two are head over heels in love with each other and plan to run away from everything. However, their relationship turns sour when Camille discovers that Valmont has a secret affair with another older woman. Shattered by the betrayal, Camille seeks vengeance as Pascal tries to win her back. However, it’s too late and too little for the young woman.

Camille decides to scheme against her former lover, and thus ensues the drama of lies, and manipulation, culminating in a tragic war. Directed by Leonora Lonsdale and Olly Blackburn, the show explores themes such as love and war during the French Revolution. The intricately designed backdrops and representation of the French aristocracy take the audience back to the era of the Old Rule. The narrative as well as the performances are so compelling that it makes us question the origins of this chaotic tale — Is ‘Dangerous Liaisons’ based on actual events? Let us find out!

Is Dangerous Liaisons a True Story?

No, ‘Dangerous Liaisons’ is not a true story. The show is based on the 1782 book, ‘Les Liaisons Dangereuses’ by Pierre Choderlos de Laclos, which was considered scandalous at the time. The epistolary novel explores how seduction, malice, and lust for power can make one orchestrate disastrous events that lead to nothing but tragedy. The show’s creator and writer, Harriet Warner, penned the script in collaboration with an ensemble of writers, including James Dormer, Coline Albert, and Rita Kalnejais.

It acts as a prequel to the classic tale that chronicles the journey of the lead characters and portrays how they ascend from Pascal Valmont and Camille to Vicomte de Valmont and Marquise de Mertreuil. In an interview with ScreenRant, Harriet Warner described the story’s conception, saying that while rereading the novel, she found ‘Letter 81’ that piqued her interest and made her see the story from Mertreuil’s eyes, which became the starting point of the development process.

Talking about it, Harried said, “It really talks about her as a construct and a creation to navigate and survive in this world, and my interpretation of that was, ‘Wow, this woman doesn’t feel like she’s part of that world. It feels like she struggles with it and doesn’t share its values.’ She’s never named in the novel; she only has her title. And I thought, ‘I really want to know who she is and who she was.’ That was our starting point. Because if we explore this as a prelude, we can get to that place of corruption and amorality of those two characters as we meet them in the novel.”

Harriet elaborated, “We can really understand why and how and go on that journey with them.” Besides the creator, various cast members shared their perspectives on the characters, their dynamics, and the story. Lead actors Alice Englert and Nicholas Denton expressed how they enjoyed exploring themes such as the incompatibility between love and pride, the viciousness of the power game, and more. In a conversation with Entertainment Weekly, Denton said, “It’s toxicity in relationships, it’s power dynamics, it’s trying to rise in the nature of patriarchy in the 18th century.”

Actress Carice van Houten, who plays Jacqueline de Montrachet, spoke to TV Fanatic and delved deeper into these themes. She explained how her character is trapped in patriarchy and a loveless marriage, which forms a core part of her innately grey personality. Shedding light on the themes, Warner told EW, “I wanted to make the schemes and the games [that] these two characters play when we meet them in the novel and the movie… I wanted to really invest those with huge stakes.” She added, “This show is all about chemistry. At the end of the day, it’s a love story. It might be a toxic one, but it’s a love story.”

Overall, the Starz show chronicles a grand web of lies, where each character plays their own game to fulfill their motives. It brings to light the best and worst parts of people as their deep-seated insecurities feed their lust for respect, authority, and power. The story possesses all tropes of an intense drama set in a foregone era but carries subtle undertones of contemporary issues. To reiterate, ‘Dangerous Liaisons’ is a prelude to the classic French novel, ‘Les Liaisons Dangereuses,’ set during the Ancien Régime, which portrays how two lovers go down a dark and devious path that changes their lives forever.