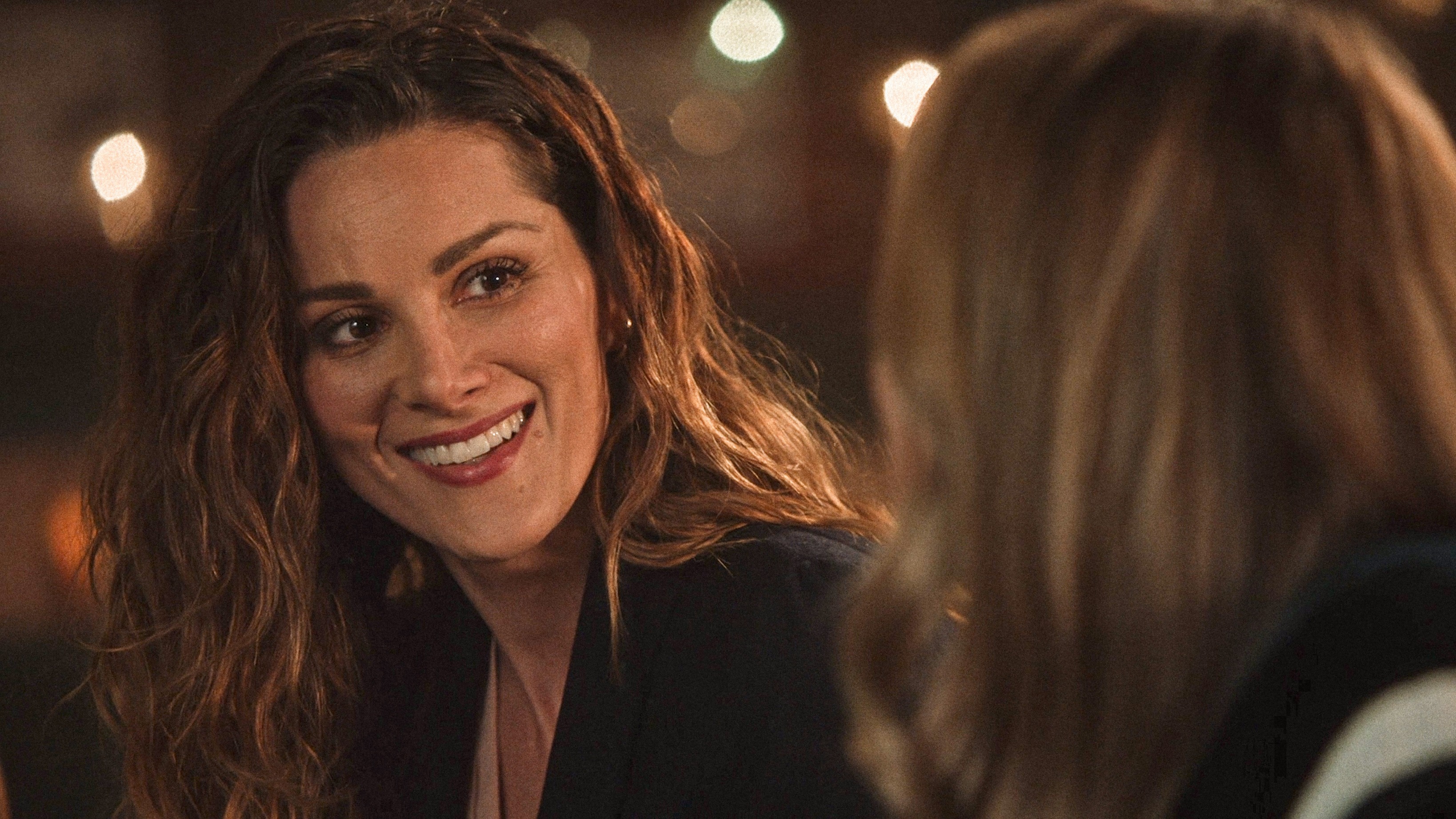 ‘Station 19’ is an action-drama series that focuses on the lives and adventures of the people in Seattle Fire Department’s Station 19. This wonderfully crafted spin-off of ‘Grey’s Anatomy’ has the right mix of drama, romance, and action as it takes the viewer through the everyday lives of the firefighters. Stefania Spampinato plays the role of Dr. Carina DeLuca from season 3 onwards.

Dr. Carina is an obstetrician-gynecologist at the Grey Sloan Memorial Hospital. She is also in an adorable relationship with Maya Bishop, the Station 19 Captain. Recent developments in the show have teased that Carina might have to go back to Italy soon. This has left fans anxious to find out whether Stefania Spampinato will be leaving Station 19 as well. Let’s find out, shall we?

What Happened to Dr. Carina DeLuca?

Carina is a crossover character from ‘Grey’s Anatomy’ who met Maya while working at the Grey Sloan Memorial Hospital. She is an Italian national who came to the United States on a visa. The two soon start seeing each other and get into an adorable relationship. Carina and Maya have supported each other in their times of darkness and help each other face the many trials of life. 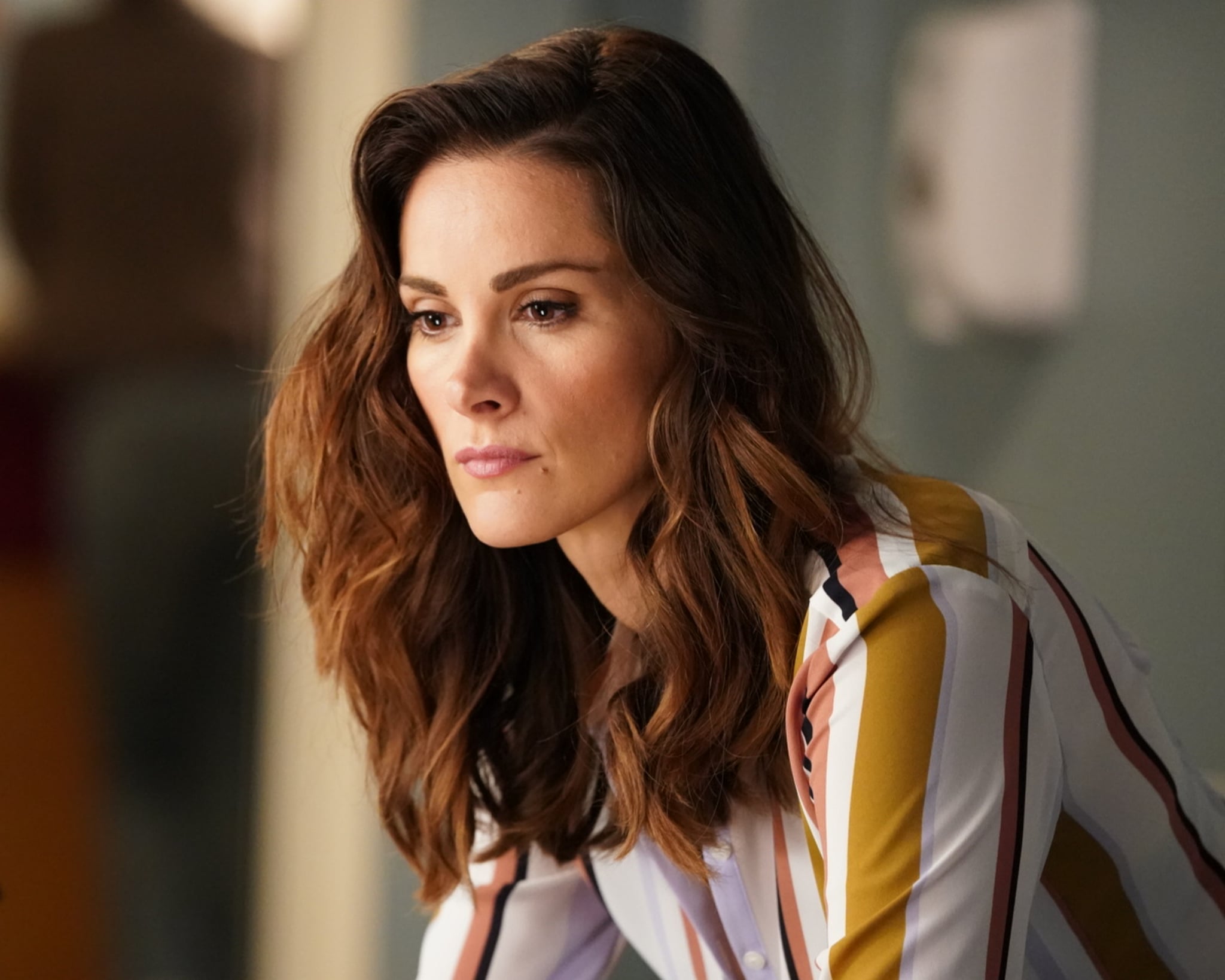 In season 4, Carina trudges through extremely rough territories. From the beginning of the season, the characters deal with Covid-19 problems, which means Carina, who is actively working with Covid patients, has social distancing protocols to follow. Even then, we see that in episode 2, Carina, unable to stay away, goes to visit Maya at the station.

Once the couple moves in together, she is happy, but this happiness is short-lived. In episode 6, Carina goes through the devastating ordeal of losing her brother while chasing Opal, a drug dealer, along with him. Her brother, Andrew, dies during the chase. After losing her brother, Carina expects consolation from her father, but instead, it is Gabriella, an old flame, who consoles and comforts her. Maya and Carina’s relationship suffers a setback as Maya is initially jealous of Gabriella, and the two do not share an amicable relationship.

Still, as the season progresses, things settle down, and the two lovers manage to get back to their life together. The show then decides to throw another curveball when Carina reveals to Maya that her visa is about to expire and she will have to go back to Italy. The couple decides to move to Italy together, but the latest episode shows Carina facing the truth that Maya will not be able to accompany her on her journey back home.

Carina’s revelation of her visa being close to expiry led to the speculation that she might be leaving the show for good. Though, we believe that might not be the case. Carina and Maya’s love story has shaped up to be a fan favorite, and the writers would not want to write that away so soon. There has also been no confirmation from the actress or the creators of the show on whether the speculation is true. After all, Stefania is a recurring cast member in season 3, and season 4 sees her get promoted to the main cast. 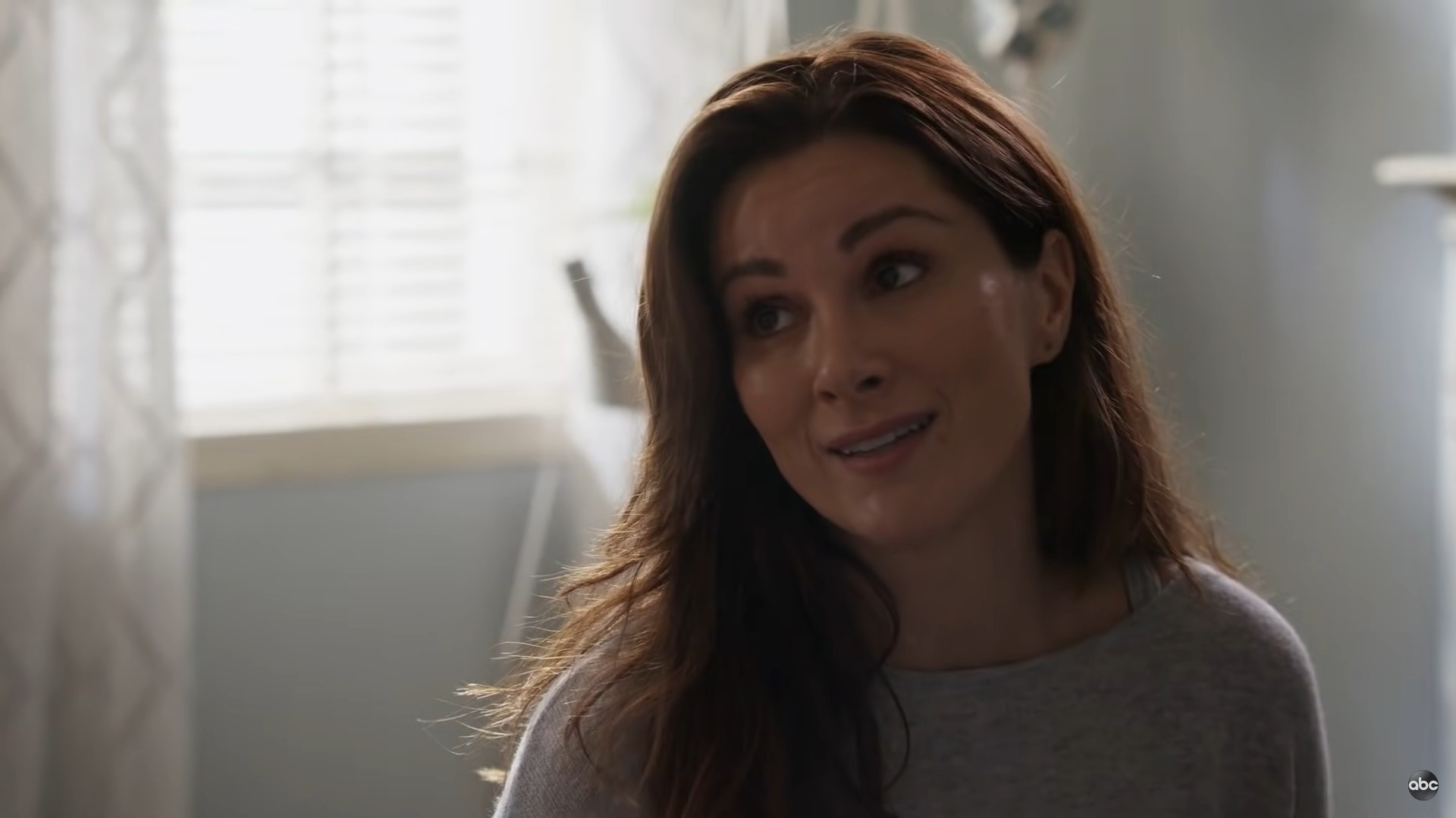 Furthermore, the way ‘Station 19’ and ‘Grey’s Anatomy’ have their storylines intertwined, it can be assumed that Carina still has a lot more to contribute to the show. The visa expiry revelation also gave rise to the theory that Carina and Maya’s relationship might be taken to the next level: they might marry. It should be noted that this is mere speculation, and we have to wait and see how the rest of the season plays out. Either way, it seems like we will get to see much more of Dr. Carina DeLuca in the upcoming episodes of ‘Station 19.’