Is Stephanie Gosk Married? Who is Her Partner? Does She Have Kids? 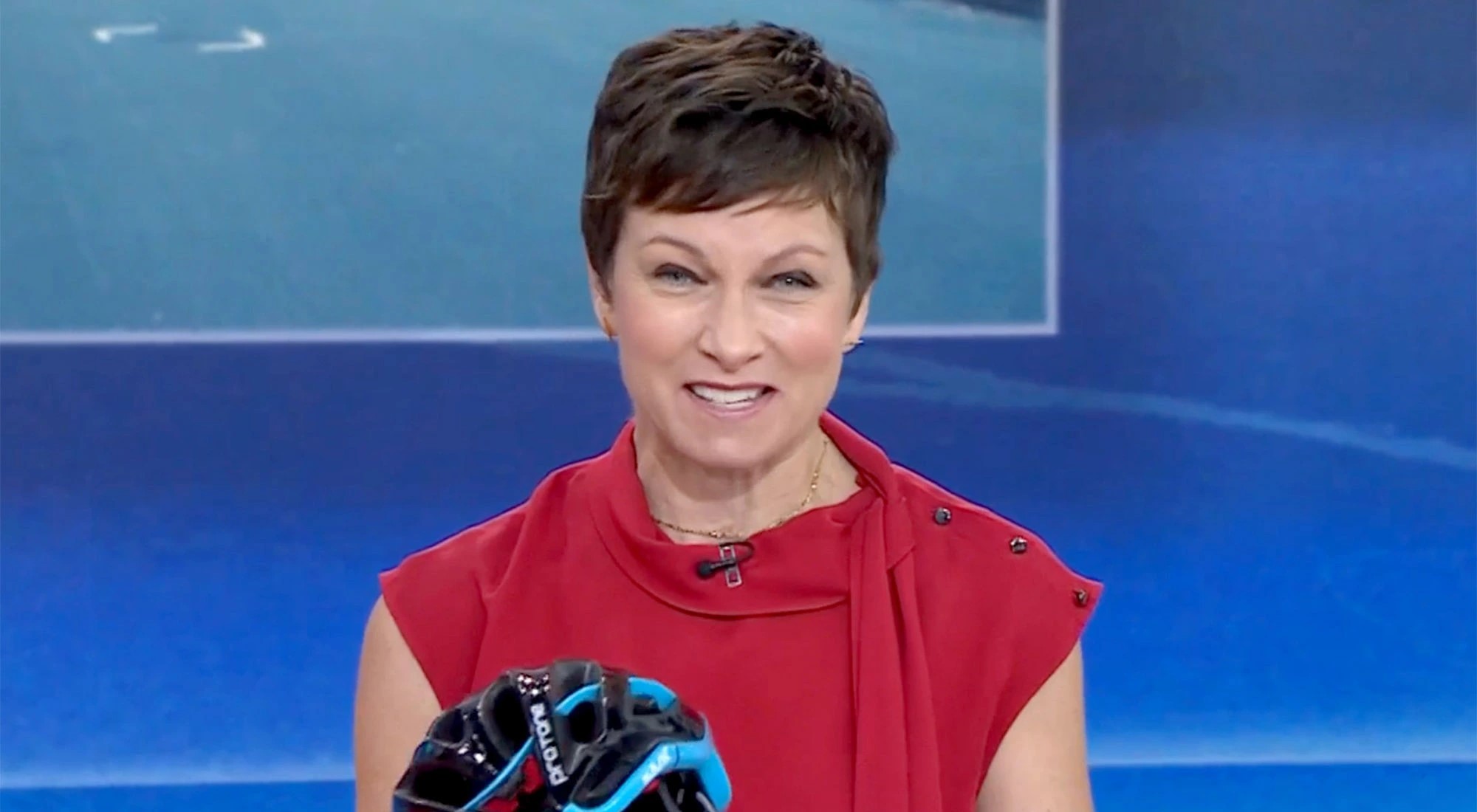 Stephanie Gosk is one of the country’s most well-known contemporary news correspondents. The journalist has been a part of the NBC network since September 2006 and worked for ABC News before that. Born on April 17, 1972, Stephanie is an integral part of the NBC network and appears on ‘Dateline,’ ‘Today,’ and ‘NBC Nightly News with Lester Holt.’ The correspondent a trusted figure within the industry and has also been to some of the most dangerous and war-torn places on Earth to cover the news.

Stephanie’s open and frank nature has made her popular among viewers, with many curious about the news personality’s life outside the newsroom, especially her family and relationships. If you want to know more about Stephanie’s personal life and marital status, we have the information you need!

Though Stephanie Gosk is not married, she is in a long-term relationship with fellow journalist Jenna Wolfe. The couple came out together publically in 2013 while sharing the news of Jenna’s pregnancy. Stephanie and her partner were over the moon to be able to openly embrace themselves and bring a new life into the world. At the time, Jenna told People Magazine, “This is the most exciting thing that has ever happened to us…But I don’t want to bring my daughter into a world where I’m not comfortable telling everyone who I am and who her mother is.”

“The beauty is that we live in a time where there’s no need for secrecy…This is a spectacular moment for us,” Stephanie shared while talking about the situation. She and Jenna had been together for almost three years before they decided to start a family in 2013. Though the two do have plans to get married, they have not tied the knot as of writing.

Along with her partner Jenna Wolfe, Stephanie Gosk has two daughters. Their plan to start a family came after three years of their relationship, and they decided that Jenna would carry their first child through artificial insemination with an anonymous donor. The journalists then opened up about their relationship for the sake of the life they had decided to bring into this world.

“For a long time I had feared I would never have a child,” Stephanie admitted while talking about their then-unborn child. “We can’t wait to start,” Jenna added. Their much-awaited first daughter, Harper Estelle Wolfeld-Gosk, was born on August 21, 2013. The couple welcomed their second child, another adorable daughter, Quinn Lily Wolfeld-Gosk, on February 4, 2015. Quinn was carried by Jenna and came into the world after 10 hours of labor. The happy family lives in New York City, New York, and we wish them the best in their lives.

Read More: Is Kate Snow Married? Does She Have Children?