How Did Steven Stayner Die? 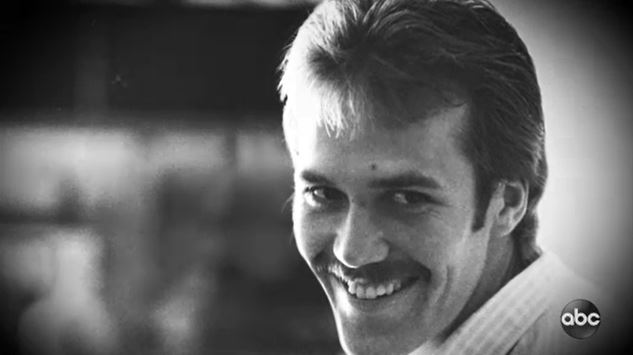 ABC’s ’20/20: Yosemite Serial Killer’ is an episode that reexamines the life and crimes of Cary Stayner, a convicted felon who murdered four women from February to July 1999 near Yosemite National Park. As the elder brother of kidnapping victim Steven Stayner, many experts have speculated that the familial ordeal and feeling of loss impacted Cary’s behavior later on in life. Yet, as he has never spoken up about the matter to anyone publicly, they remain just theories. With that said, if you are now curious to know more about Steven Stayner and his life, we’ve got you covered.

Who was Steven Stayner?

Born on April 18, 1965, Steven Stayner was the third of 5 children born in the Stayner family in Merced, California. With caring parents, three sisters, and an elder brother, Steven seemed to have a normal childhood, but all that changed on the afternoon of December 4, 1972. At the age of 7, as he was walking home from Charles Wright Elementary School, the second-grader was approached by Ervin Edward Murphy posing as a church minister seeking donations from the kid’s family. Steven was swiftly offered a ride home, which he willingly accepted. 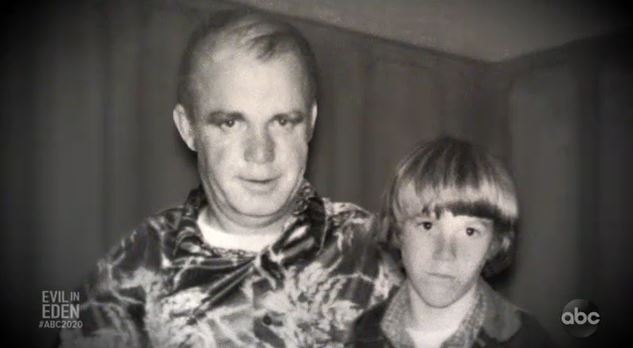 However, convicted pedophile Kenneth Parnell took him to his cabin instead. Kenneth molested Steven on the first night itself, but the real rapes reportedly began thirteen days later. As the child continued to beg to return to his home, the pitiless criminal told him that he had been granted custody as his parents couldn’t afford five kids anymore. Steven was subsequently called Dennis Gregory Parnell, and Kenneth passed himself off as his father. Together, they lived across California and had no issues getting Steven enrolled in school even though his real middle name and birth date were used.

Steven was usually left alone but made no attempts to run as he was clueless and confused about how to summon help. From an early age, Kenneth allowed his captive to start drinking and do as he pleased. Steven was an ordinary school kid during the day, but he was a victim of brutal rapes at night. Despite all that, “Dennis” flourished in his classes, seemed to have a great personality, and also had a girlfriend. As he hit puberty, though, Kenneth started looking for another child to abduct. The teen deliberately wrecked his efforts until he got one of Steven’s friends, Randall Poorman, to act as an accomplice. 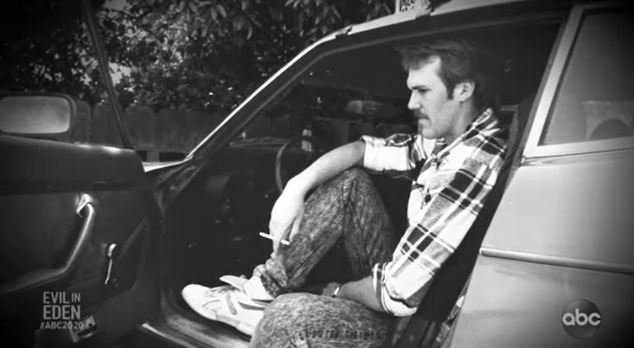 In February 1980, Kenneth and Poorman snatched 5-year-old Timothy White from Ukiah and took him to his home. For the next two weeks, Steven saw the toddler experience the same conditioning he did and resolved to take matters into his own hands. While Kenneth was at work, the duo escaped hand-in-hand and hitchhiked to Ukiah. Steven sought to drop young Timothy at his front door, but as he didn’t know his address, they went to a local police station instead. While there, Steven revealed the truth and said, “I know my first name is Steven.” They both reunited with their families that day.

Is Steven Stayner Dead or Alive?

Overnight, Steven Stayner became a national hero, especially as Kenneth Parnell was arrested the very next day — March 2, 1980. He was charged and convicted for kidnapping and false imprisonment, sentenced to seven years in prison. Unfortunately, Kenneth was paroled after five, less time than he had Steven in his “custody.” The sexual assaults were not on his rap sheet due to the statute of limitations. In January 2003, Kenneth was caught committing the same crime once again and sent to the state prison, where he died in 2008. 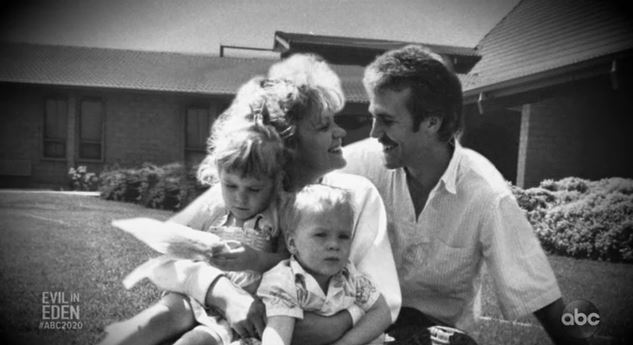 However, things were extremely different for Steven. He had trouble readjusting at his family home, where there were rules, regulations, and structures he was expected to follow, along with siblings that Steven had to compete with for parental attention. Then, when he started attending a local school, he was bullied for the abuse and victim shamed, with his sexuality constantly being under scrutiny. Eventually, Steven dropped out and resumed consuming alcohol, leading to him being booted off the house. Steven’s relationship with his father was particularly strained.

While he was still a teenager, Steven underwent brief counseling sessions but never undertook proper therapy to deal with the mental trauma, partly because his father believed he didn’t need it. The fame he gained with the books and movies on his ordeal and escape soon died down as well. Despite this, Steven managed to move on, find love, and have two children. In 1985, at the age of 20, Steven Stayner married Jody Edmondson, who helped him recognize his strength, be proud of who he was, and achieve a sense of peace.

Sadly, just as Steven’s life appeared to be coming together, it met a tragic end. On September 16, 1989, as he was making his way to his own Merced house from the pizza shop where he worked on his motorbike, he collided with a car that pulled in front of him. He suffered severe head wounds and passed away almost immediately. Steven was 24-years-old and savoring the fact that he was a father and working with child abduction and safety groups. Timothy White, who was 14-years-old at the time, served as a pallbearer at his funeral.

Read More: Where Are Cary and Steven Stayner Parents Now?