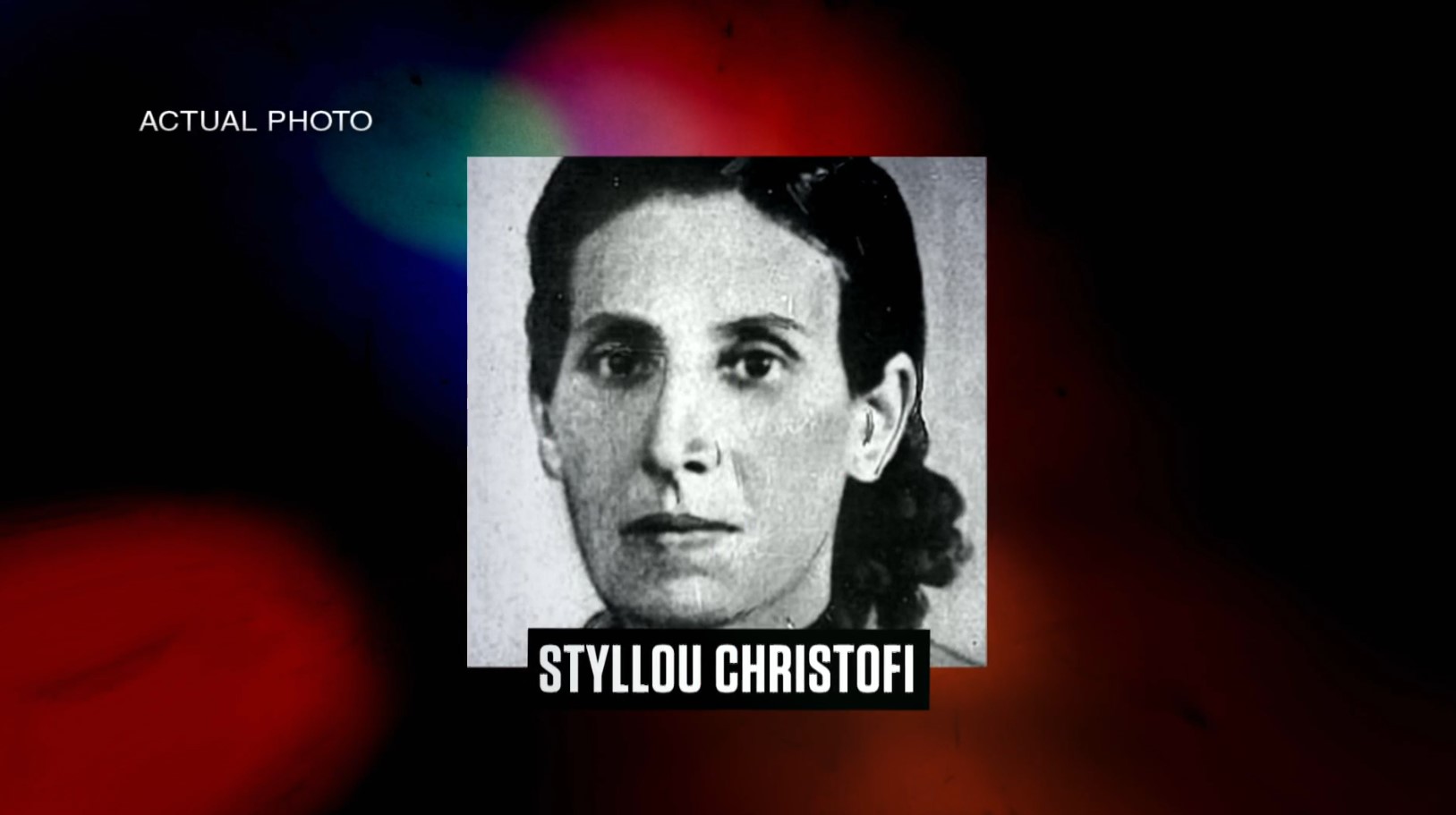 Styllou Pantopiou Christofi was convicted of murdering her daughter-in-law in 1954 and became the penultimate woman to be hanged in Britain. Interestingly, Christofi, a Cyprus native, faced an unrelated murder accusation back in her home country before moving to the United Kingdom in 1953. Investigation Discovery’s ‘Deadly Women: Broken Ties’ chronicles the gruesome murder and showcases how Christofi ended up being sentenced to death. Let’s dig into the details of this case and find out more about Christofi, shall we?

Who Was Styllou Pantopiou Christofi?

Christofi was a Cyprus native and, according to the show, grew up without a formal education. Hailing from a small village, she was charged with murder in 1925 when authorities suspected her of murdering her mother-in-law by shoving a lit torch down the victim’s throat. Although she was produced in court, the show mentioned that Christofi was ultimately acquitted of all charges. In 1941, Christofi’s son left for England and found work as a waiter at a prestigious nightclub. He even met and befriended German fashion model Hella Bleicher, and the two tied the knot soon after.

In 1953, Christofi decided to reunite with her son and thus, traveled to Britain and settled down in her son’s house. However, Christofi found it challenging to adjust to city life, and her lack of spoken English skills did not help either. Besides, there was trouble close to home as Christofi did not get along well with Hella. On the night of July 29, 1954, Christofi ran into the streets of her neighborhood, pleading for help. In broken English, she managed to explain that she found Hella on fire, and her body seemed entirely unresponsive and stiff.

Neighbors soon called the police, who arrived, believing it to be an accident. However, bloodstains inside the house soon raised their suspicion. The show even mentioned how a neighbor came forward and claimed that he saw Christofi setting fire to an object (the neighbor did not know that it was a human body as of then). Once the fire was put out and Hella’s deceased body recovered, officers noticed that she had blunt force trauma to her head as well as evidence of strangulation on her neck. Thus, convinced of foul play, Christofi was arrested and charged with Hella’s murder.

Styllou Pantopiou Christofi has since passed as Britain executed her for the murder of her daughter-in-law. Even after her arrest, Christofi insisted on her innocence, but the police did not subscribe to the same view. According to the show, they claimed that Christofi hit Hella on the head with a heavy object before strangling her and setting the corpse on fire.

Once produced in court, Christofi was convicted of murder and sentenced to death. Thus, on December 13, 1954, Christofi was hanged to death at London’s Holloway Prison. Although Christofi died a convicted murderer, reports in 2019 claimed that her grandson was determined to exonerate his grandmother’s name and get her justice.