Where Is Sarah Vercauteren Now? 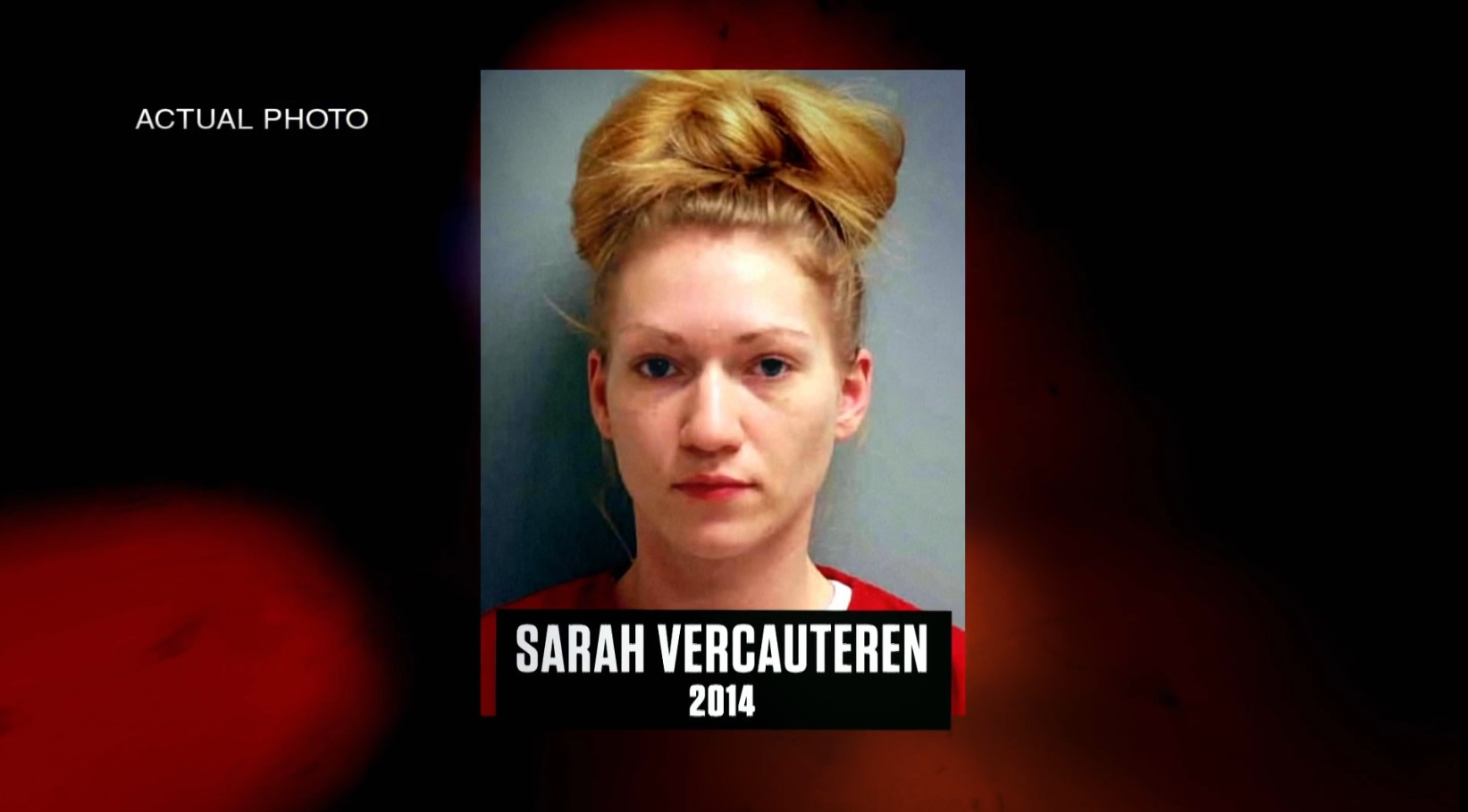 Sarah Vercauteren shared an incredible relationship with her mother, Dawn Marie Vercauteren. Hence, it was pretty shocking when Sarah was accused of bludgeoning Dawn to death with a hammer. Investigation Discovery’s ‘Deadly Women: Broken Ties’ draws a vivid picture of the brutal murder and charts out the ensuing investigation, which tightened the net around Sarah. Let’s take a detailed look at this intriguing case and find out where Sarah is at present, shall we?

Who Is Sarah Vercauteren?

The youngest daughter of Dawn Vercautaren, Sarah had a perfect life. She did well at school, was popular, and was even loved unconditionally by her family. However, Sarah changed completely while in high school as she fell in with a wrong crowd who introduced her to drugs. The show mentioned that by her late teens, Sarah had already taken to substance abuse and was a constant user of heroin. 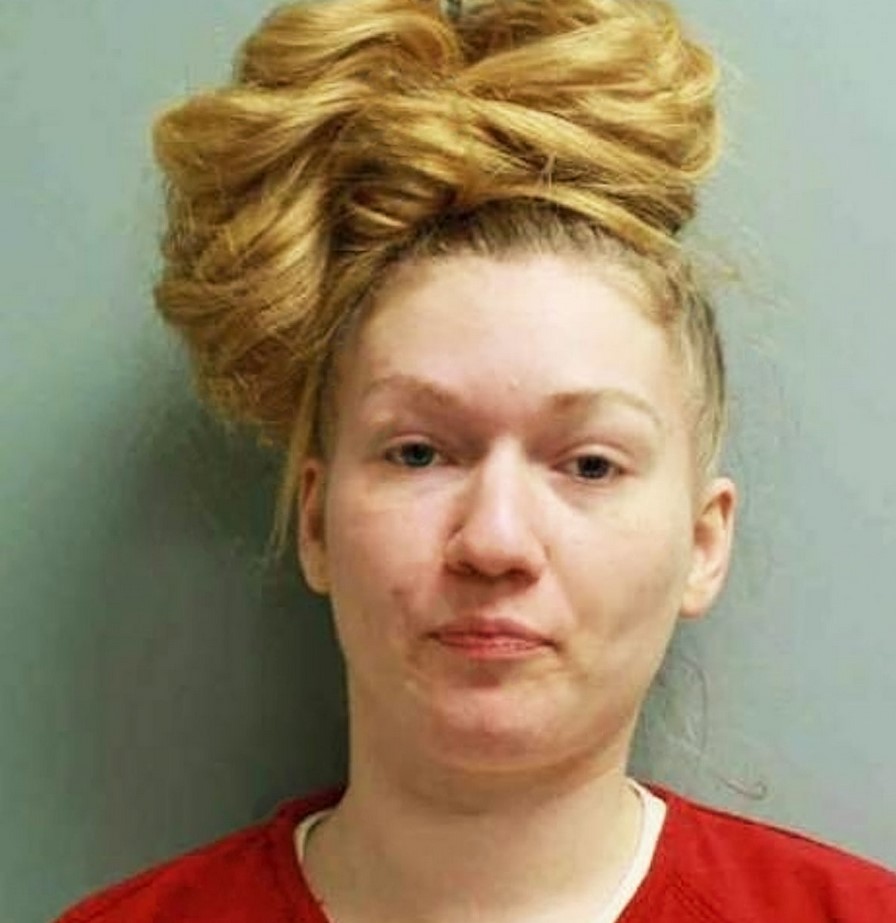 Dawn was alarmed at such a development and did her best to help her daughter break out of it. The show mentions that Sarah even tried going to rehab but was unsuccessful in getting rid of her habit. Incidentally, Dawn was Sarah’s most significant support throughout her struggles with drug abuse. She never left her daughter’s side and even supported her when Sarah became a mother to her son, Skyler, in 2011.

Although Dawn and her husband, Larry, separated around this time, Dawn did not let the divorce come between her and her daughter. Thus, Sarah, along with her child and mother, shifted to a trailer home in Westmoreland County, Pennsylvania. Things even began looking up as Sarah landed a job and started earning to support the family. However, trouble soon reared its ugly head, and Sarah got herself involved in siphoning money from her workplace to fuel her drug addiction.

Dawn was also reaching the end of her patience and decided she had to take a hard stance when dealing with her daughter. Thus, when Sarah requested her mother’s car on December 31, 2013, Dawn outright refused. The rejection made Sarah fly into an uncontrollable rage, and the young woman grabbed a hammer and began bludgeoning Dawn to death. After hitting Dawn eighteen times, Sarah dragged her to a bathroom and duct-taped her. However, the older woman wasn’t dead yet, and thus, Sarah tried to strangle her mother with her own hands.

Where Is Sarah Vercauteren Now?

While Sarah murdered her mother in cold blood, her son, Skyler, was present in the next room. With Dawn dead, she took her son and fled the area after stealing a few hundred dollars of her mother’s money. For the next week, Dawn’s body lay undiscovered in her home while Sarah spent her days at a motel, using her mother’s phone to keep up the pretense of her being alive. However, Dawn’s co-workers were concerned with her missing work and thus contacted Larry to check in on his ex-wife. 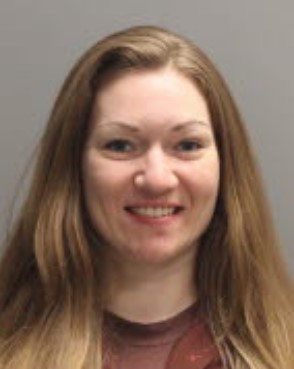 Thus, Larry was the first to discover Dawn’s dead body, following which the police got involved and began a statewide manhunt for Sarah. Reports claim that Sarah tried to rob a bank in Versailles, Pennsylvania, on January 7, 2014. However, law enforcement officers finally caught up with her when she was apprehended at a traffic signal in McKeesport for leaving her child alone in the car. Once in custody, she confessed to murdering her mother and seemed quite remorseful of her actions.

At her 2016 trial, she accepted a plea deal and pleaded guilty to first-degree murder in exchange for life in prison without parole. In prison, Sarah finally decided to turn her life around and began advocating against the abuse of substances and drugs. Although she tried to challenge her sentence, she ultimately failed and is currently incarcerated at the SCI Cambridge Springs in Cambridge Springs, Pennsylvania.