Where Is Misook Nowlin Now? 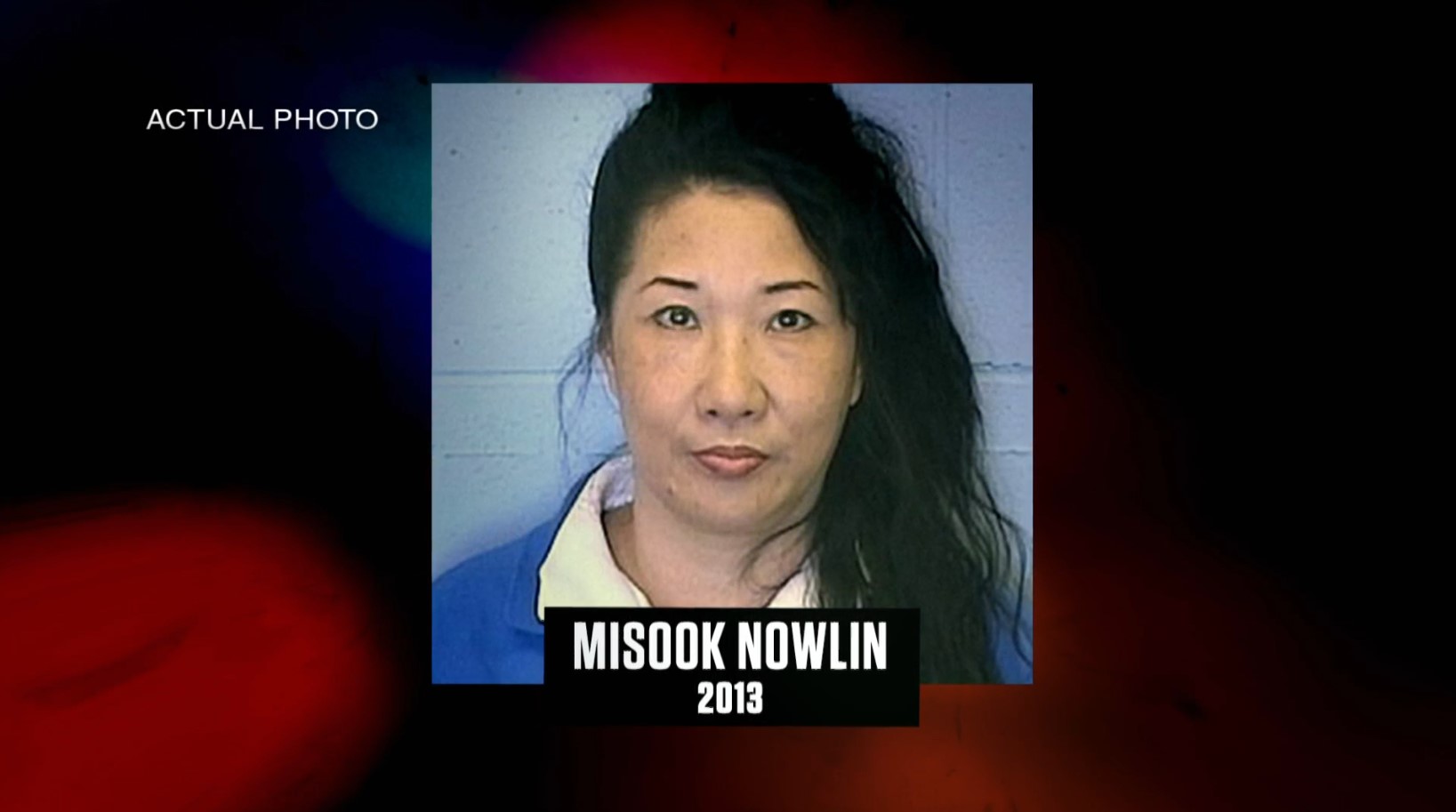 When Larry Tyda reported his wife, Linda Tyda, missing on September 5, 2011, the police thought it would be a usual missing person case. However, developments soon pointed towards something far more sinister, and concrete proof of homicide led the police straight to Linda’s daughter-in-law, Misook Wang (Nowlin). Investigation Discovery’s ‘Deadly Women: Broken Ties’ chronicles the heinous crime and shows how the ensuing investigation doubled down on Misook. If you are interested in this case and want to know where Misook is at present, we have you covered.

Who Is Misook Nowlin?

Misook Nowlin grew up in South Korea and had quite a challenging childhood, according to the Investigation Discovery show. There she met and befriended Andy Nowlin, who was stationed in South Korea with the US army. The two were quick to take to each other, and Misook even followed her partner back to the US in 1988. Once in the States, the two married and even had a daughter, but their marriage soon ran into trouble. For starters, Andy could not satisfy Misook’s financial desires. Besides, the show stated that Misook began engaging in infidelity, which led to a divorce.

Misook then took up a job as a translator and met Don Wang at her new job. Sparks flew almost instantly for the two, and they began bonding over common interests. In 2003, the couple exchanged marriage vows, and Misook settled down in the Wang family. Their marriage was initially happy, and Misook gelled well with her new family, but all hell broke loose when her mother-in-law, Linda, went missing on September 5, 2011.

Through their investigation, authorities found out that on the day of her disappearance, Linda had gone out to meet a prospective client in Bloomington, Illinois. However, law enforcement officers seemed to reach a dead end as they could not figure out who the prospective client was. Nevertheless, the show mentioned that seven days later, a waitress of a local restaurant approached the police and informed them how she had overheard someone making an appointment with Linda one day prior to her disappearance.

Using CCTV footage, the police identified the client to be Misook and even witnessed her meeting Linda on the day of the disappearance. The two women seemed to have an altercation before getting into their respective cars and driving to Misook’s sewing shop. Investigators wasted no time searching Misook’s shop and recovered Linda’s identification and credit cards which were shredded and disposed of in a garbage bin. Armed with concrete evidence, the police then brought Misook in for questioning, who broke down and confessed to killing Linda.

Where Is Misook Nowlin Now?

According to the show, Misook believed that Linda was causing problems in her marriage. On the other hand, she also believed that Don was having an affair with Linda’s assistant and alleged that Linda did not do anything about it even after having the relevant knowledge. When the two women laid out their issues, it led to an altercation, and Misook claimed that she killed Linda in self-defense. 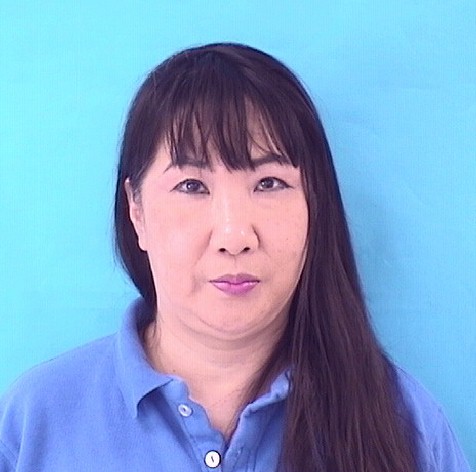 Once on trial, Misook pleaded not guilty but was convicted of murder and concealment of a homicide. Subsequently, in 2013 the murder conviction got her 50 years in prison with an additional five years for the other charge. Furthermore, she even led officers to the place where she buried Linda’s remains so that her family could perform the last rites. Since her conviction, Misook tried to fight her conviction but have failed in her efforts.

Moreover, in 2021, Misook received special attention when convicted murderer Barton McNeil insisted on his innocence and claimed that his daughter, Christina McNeil, was actually murdered in 1998 by his then ex-girlfriend Misook Wang. Although Barton’s allegation is still to be proven in court, Misook remains incarcerated at the Logan Correctional Center in Logan County, Illinois, and will be eligible for parole in 2064.