Is Succession a True Story? 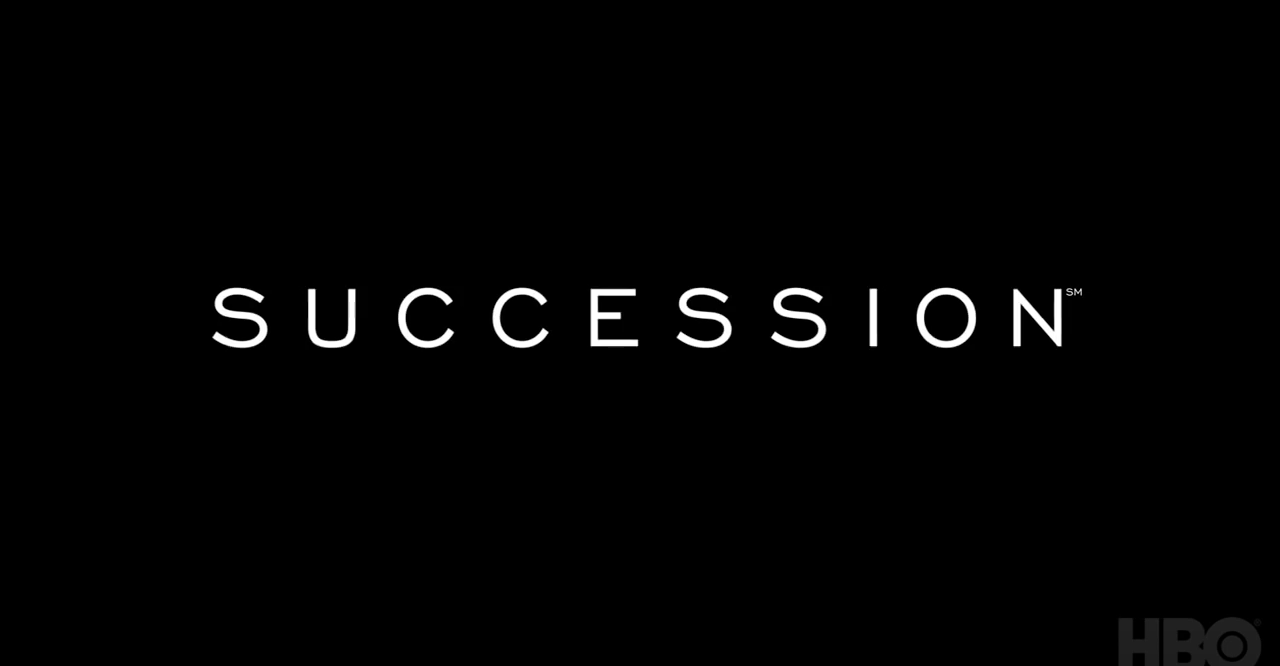 HBO’s satirical dramas have always hit it out of the park, and ‘Succession’ upholds this tradition. The show gives us a glimpse into the lives of the mega-rich and prosperous through the Roy family. The patriarch, Logan Roy, has established a powerful global media and hospitality empire. Now, it is up to his kids to successfully navigate their paths as they battle it out for control and the last word. Art can truly imitate life, and in this case, one can’t help but wonder if the plot is based on the antics of a real family.

Is Succession Based On a True Story?

No, Succession is not based on a true story. But, if you saw the show and your first reaction was to find out which brazenly successful family spurred its inception, you, my friend, were not the only one. Although, I am sorry to say that the Roy family is completely fictional. Yes, there is no denying that the actions of famous moguls in the past have been encapsulated within the show. However, at the end of the day, creator Jesse Armstrong believes that their current research should not be mistaken for a juxtaposition with the past.

The iNews quoted the creator- “The amazing thing about this stuff is that it’s everywhere. Sumner Redstone’s family. The Mercers. The Murdochs. Conrad Black. Sometimes people have said, it’s really about these people, isn’t it? It’s based on them. No. We read widely and we do take elements of stuff. Hopefully, if you’re writing in the right area, you end up hitting reality.”

The writers of the show have hit the nail on the head as far as the characters are concerned. We are introduced to the eccentrically rich Roy family at the 80th birthday celebrations of Logan Roy, the CEO of the media powerhouse ‘Waystar RoyCo.’ His children, especially his second-oldest Kendall, expect him to step down (due to his deteriorating health) and name a new heir.

However, he surprises everyone and says that he will continue working and that upon his death, his third wife Marcia will take over his position. The show then reveals to us how his four children react, and exactly how far they are willing to go to establish their prominence for a stake in the company. It has all the elements of a fan favorite drama- a comatose Logan that soon recovers, a hidden debt, and a vote of no confidence against him by his own son.

In fact, one must note that for most businesses in this industry, the torch was passed down to another family member. This contradiction to the real life that is present in the show can very well explain how they have taken the essence of these families but made the premise their own.

One can definitely see similarities in the actions of Logan Roy and other obscenely rich patrons. You only have to look as far as Rupert Murdoch, the founder of Fox Broadcasting Network. He was 87 years old when he stepped down from FOX, and until then, his sons shared a bitter rivalry because both of them wanted to be the top dog.

Correlation does not point to causation, and this show exemplifies this statement. Brian Cox, who stars as the patriarch, told Bustle that the story of ‘Succession’ is purely an axiom for how the rich and mighty lead their lives. He also said, “It’s a satire and a morality tale about people who are highly dysfunctional, and about how entitlement removes people from a sense of reality.”