6 TV Shows You Must Watch if You Love Succession 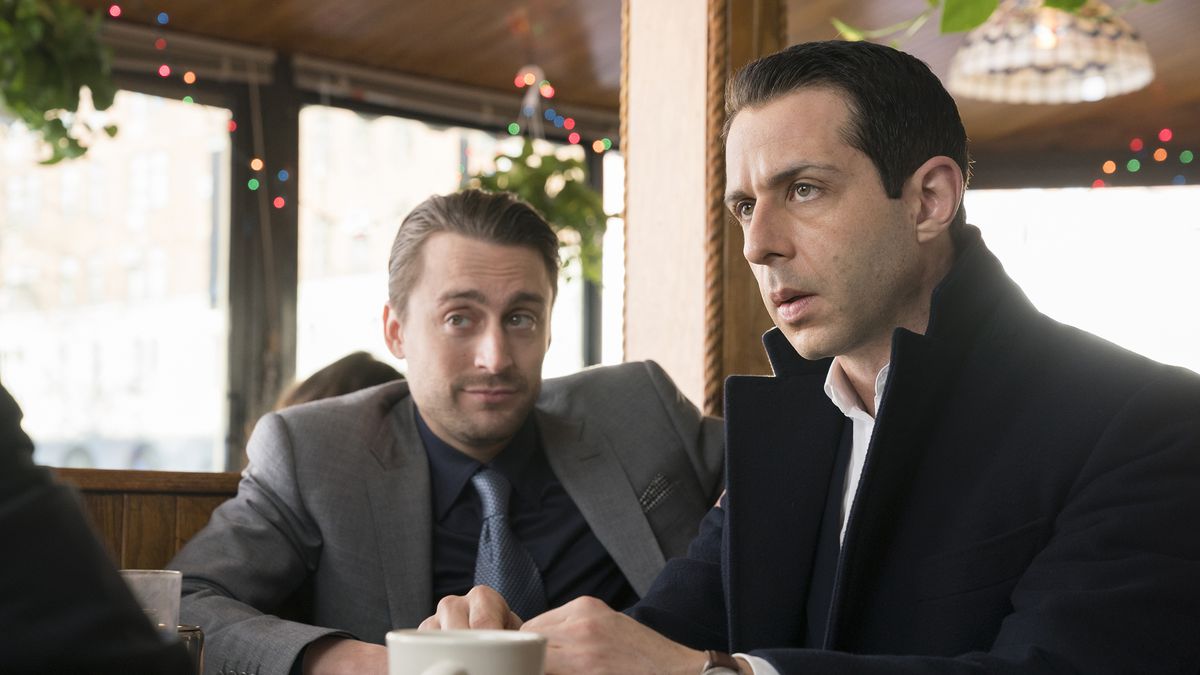 A vast business empire gives the owners a chance at life, prosperity, and happiness. However, with such a multi-billion property at stake comes certain insecurities which need to be dealt with. The greatest challenge is, of course, the war of succession, as everyone wants a piece of that pie and can go to any extent required to fulfill his or her ambition. We get to see a similar kind of struggle for power in the HBO comedy-drama ‘Succession‘. The story of the series centers around the owner of a huge corporation called Logan Roy and his four children. Logan Roy is at a time of his life when he must consider retirement. Though we do not see any blatant act of greed to obtain power, Logan’s children are always busy contemplating who will replace their father once he is unable to continue at his position.

Jesse Armstrong is the creator of ‘Succession’. The series is essentially about power struggles but also explore several other themes. The writing of the show has a satiric undertone which has drawn praises from critics. ‘Succession’ was also praised for the strong performances delivered by the cast. At the BAFTA TV Awards, the series was declared the Best International Programme. If you’re looking for more shows that are thematically and stylistically similar to this one, then you have come to the right place. Here’s the list of best shows similar to ‘Succession’ that are our recommendations. You can watch several of these series like ‘Successtion’ on Netflix, Hulu or Amazon Prime. 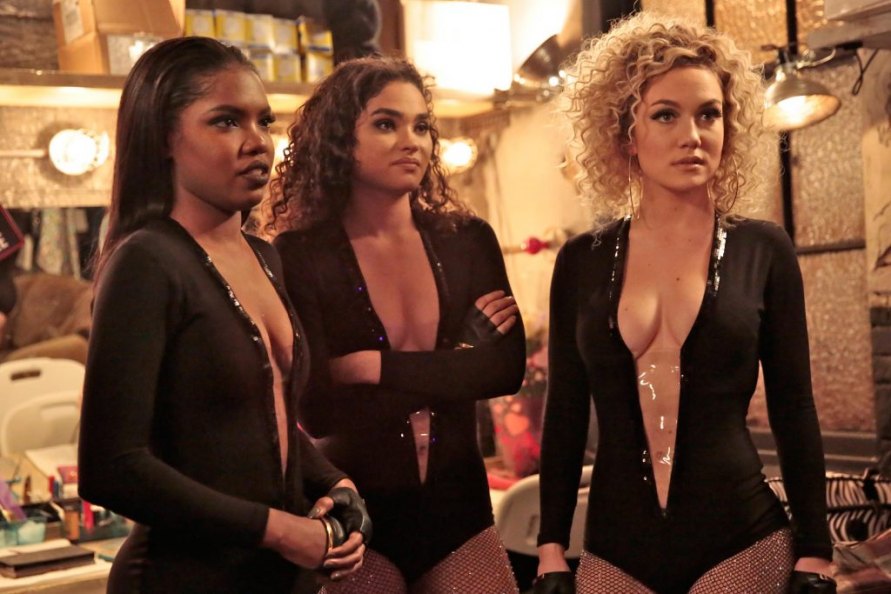 ‘Star’ is essentially about three up-and-coming performers who are constantly struggling to make a name for themselves in the Atlanta music industry. They are talented performers who quickly rise up the ranks and even manage to procure a record deal. As the series is about musical artists, it features a number of songs throughout its run. There are a number of dream sequences woven into the narrative, and each of them features music.

‘Star’ is a Fox original series created by Lee Daniels and Tom Donaghy. Fox canceled ‘Star’ after three seasons which led to a furore on social media. Despite Donaghy’s numerous attempts, he wasn’t able to find a new network which would pick up the series. ‘Star’ is about three new artists who enter the music industry and experience how the world looks from the top of the ladder. Their lives are in stark contrast to that of the Roys in ‘Succession’, who are one of the biggest names in the entertainment industry. Each one is struggling for success, but despite being a part of the same industry, the two shows offer two very different and unique perspectives to look at the entire scheme of things. 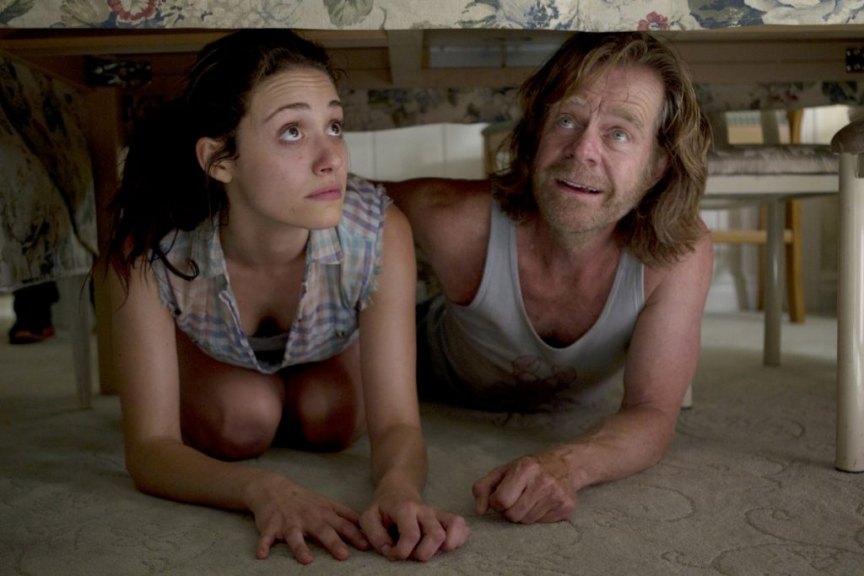 ‘Shameless’, just like ‘Succession’, is also the story of the relationship a father shares with his children. The only difference is that the family in the latter are multi-billionaires while the family in ‘Shameless’ are poor blue-collared working class people. If we compare the two shows, we see how the aspirations and experiences of these two families in question are vastly different. While one family is worried about their vast wealth, the other one has no wealth at all.

The father in ‘Shameless’, Frank Gallagher (played by William H. Macy), is a complete drunkard who fails to provide the basic necessities for his family. His children have to fend for themselves, otherwise they run the risk of starving. This contrasting nature of the two tales is why the inclusion of ‘Shameless’ on this list was essential. Macy won two Screen Actors’ Guild Awards for his performance in ‘Shameless’. The show also received critical acclaim as there are not a lot of good shows on television which focus on problems that the financially weaker sections of the society go through. 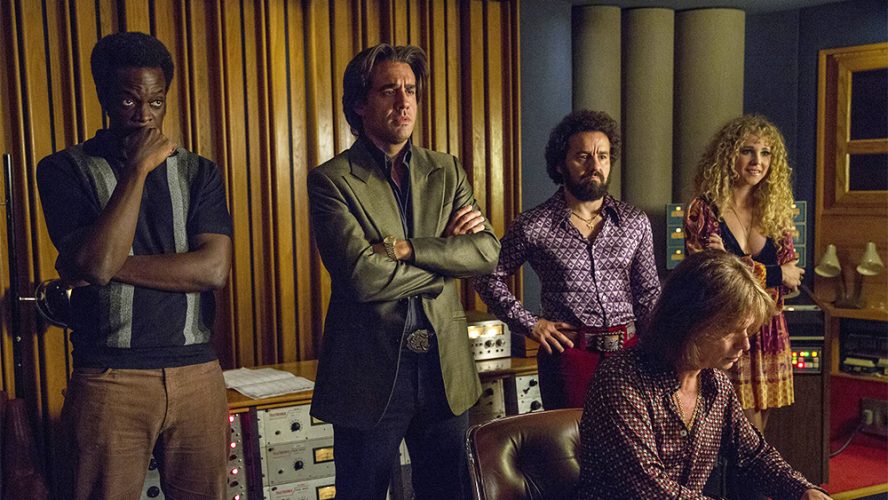 Just like ‘Succession’, ‘Vinyl’, too, offers us a sneak peek into the world of music. However, this HBO original series is set in the 1970s – a time when rock ‘n roll was the popular form of music, and stars like David Bowie and Led Zeppelin ruled the roost. Bobby Cannavale plays the leading character of the series. His character is called Richie Finestra. He is a record label owner whose company is going through a tough time. Richie is trying really hard to keep the company afloat as he tries to bring out some new and exciting talents. Mick Jagger and Martin Scorsese are among the creators of the series. The pilot episode of ‘Vinyl’ is directed by Scorsese. Despite the involvement of such legends, the series proved to be a complete disaster for HBO. After having spent around $100 million on the first season, their viewership ratings turned out to be extremely low. Naturally, the series got canceled after the first season itself. 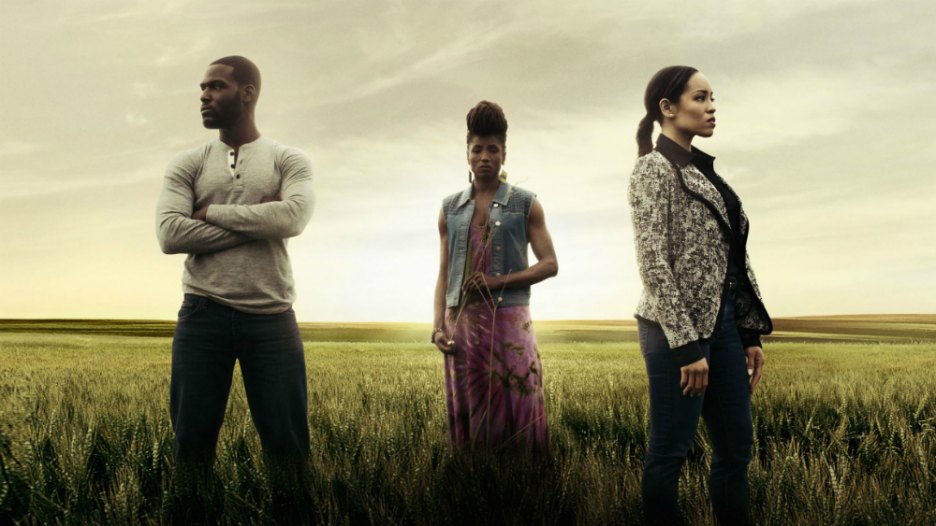 The plot of this OWN original series centers around inheritance. The story is about three siblings who have gathered together after their father’s death to inherit his 800-acre farmland. While one of them is a successful journalist, the other one lives a posh life in upscale New York. The third sibling, who also has a son to raise, is dealing with poverty and unemployment. The show also takes a keen look at inheritance and the relationship between siblings, just like ‘Succession’, albeit from an entirely different sociopolitical context. The people we deal with in ‘Queen Sugar’ are from the rural parts of America, and all the possession that they have is a farmland. The show also explores issues of race, opportunities given to the African-American population, gender, and class. Shows like ‘Queen Sugar’ help us comprehend the entire spectrum of American lives, well beyond the web of glitz and glamor. The series received unanimous critical acclaim and was praised for being socially and culturally aware. 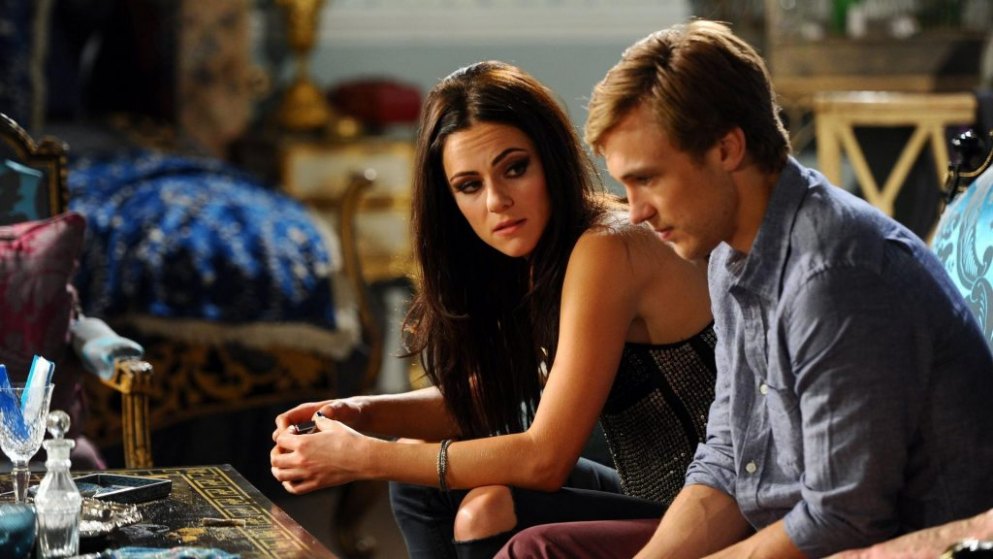 A new and interesting take on British royal life was always going to be an interesting addition to the typical TV shows we always watch regarding the royal folks. Michelle Ray’s ‘Falling for Hamlet’ is the book which inspired Mark Schwahn to create this unique TV show called ‘The Royals‘. Just like ‘Succession’, this is also a tale about inheriting the royal throne, albeit with an interesting twist. Two royal children keep enjoying the reckless pleasures of life knowing that their elder brother will have to rule the land when he gets older. However, their lives do not go as smoothly as they imagine because soon their brother dies and both of them have to take on a number of responsibilities.

In this series, the concept of succession is dealt with keeping a royal family in mind, where there are particular protocols as to who gets to be the monarch. The characters here do not want the crown, in contrast to the characters in ‘Succession’ who indeed crave for the same. Despite the interesting setup, The Royals’ did not manage to garner positive critical acclaim, with many complaining that the show gets monotonous too quickly. 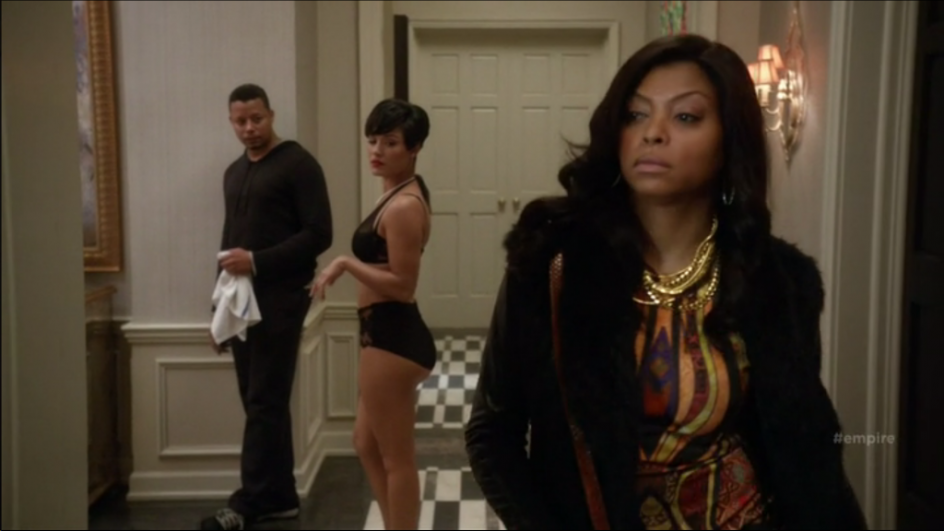 ‘Succession’ and ‘Empire‘ have a large number of things in common. Both of them are about huge entertainment companies, the owners of which are struggling with their health and thus need to choose the true successor of the vast business. In ‘Empire’, the leading character is Lucious Lyon. He begins grooming his sons for the big responsibility when his former wife, who has been serving time in jail, also comes into the picture. We witness a struggle for power for one of the most popular hip-hop brands of all time. Interestingly enough, ‘Empire’ has a crossover with the aforementioned series ‘Star’, where the central characters of ‘Star’ are signed by Lucious Lyon’s company itself. ‘Empire’ received significant attention from both the critics and the audience. Taraji P. Henson won the Golden Globe Award for Best Actress – Television Series Drama for her performance in the show.