Is Taylor Swift’s All Too Well On Netflix, Hulu, Prime? 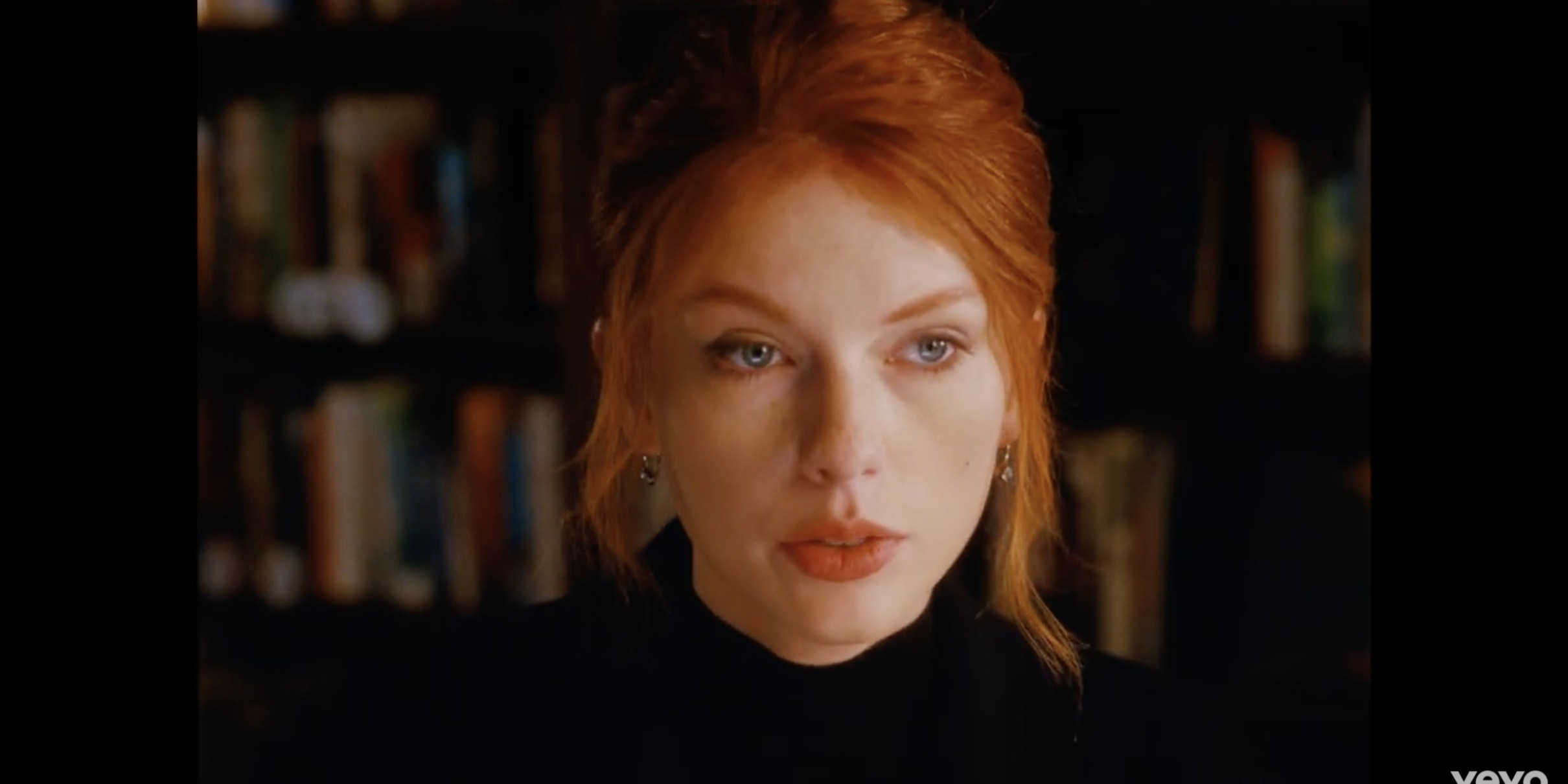 Written and directed by Taylor Swift, ‘All Too Well’ is a dramatic short film that showcases different phases of a romantic journey of two star-crossed lovers — Her and Him — riddled with love, passion, heartbreak, and catharsis. Spanning 13 years, the moving tale surpasses the emotional impact of the eponymous original 2012 song and feels like a warm hug on a day filled with despair.

Part of Swift’s second re-recorded album, Red (Taylor’s Version), the short film is packed with emotionally charged performances by Sadie Sink and Dylan O’Brien. It has garnered an overwhelmingly positive reaction from Swift’s fans as well as critics. If you are one of the dedicated fans of the globally celebrated singer, you must be looking for ways to stream ‘All Too Well: The Short Film’ online. Here is all the information you need!

What is All Too Well About?

‘All Too Well: The Short Film’ centers upon Her (Sadie Sink) and Him (Dylan O’Brien) as they navigate the ups and downs of their relationship, from their first meet and passionate romance to their fading chemistry and a devastating breakup. It is set against the backdrop of aesthetically pleasing visuals swaying to the tune of the 10-minute version of the fan-favorite sentimental ballad of the same name that released in 2012.

Fans of the multiple Grammy-award-winning songwriter would be delighted to know that she makes a cameo at the end, essaying a future version of Her, encapsulating the influence of the crushing heartbreak on her very being. You get no points for guessing that the singer’s volatile relationship with one of her former beaus is most likely embedded within the narrative — yes, it has shedloads of references. Wondering where you can watch it? Well, we have got you covered!

Is All Too Well on Netflix?

No, ‘All Too Well’ is not a part of the diverse entertainment library of Netflix. However, subscribers of the streaming giant can instead watch ‘Miss Americana,’ which offers a vulnerable and raw take on the singer-songwriter’s iconic career by showcasing behind-the-scenes footage from some of the significant points of her life. You can also check out other musical documentaries such as Beyonce’s concert film ‘Homecoming’ or ‘Gaga: Five Foot Two,’ which presents an inside look into the life of pop sensation Lady Gaga.

Is All Too Well on Hulu or Amazon Prime?

Hulu subscribers will have to look for other platforms since it does not hold the streaming sights of the ‘All Too Well.’ Moreover, it is highly unlikely that the film will arrive on the platform even in the future. Therefore, we recommend our readers alternatively stream ‘Judy’ or ‘The United States Vs. Billie Holiday.’

Sadly, Taylor Swift’s directorial debut is not part of Amazon Prime’s impressive catalog either. Furthermore, it is also not available on the streamer as on-demand content. If you’re looking for something similar to watch, you can check out the documentary about the British rock band Coldplay’s journey to success, titled ‘Coldplay: A Head Full Of Dreams.’

Yes, Taylor Swift’s ‘All Too Well’ is available to watch on Taylor Swift’s official YouTube Channel, absolutely free of cost. Thus, all the Swifties are requested to wear their red scarves, grab a cup of hot cocoa and devour the 15-minute long treat that is this brilliant short film. Also, don’t forget the tissues!

Where to Watch All Too Well Online or For Free?

Apart from YouTube, ‘All Too Well’ is currently not available to stream on any online platforms. Therefore, the only way you can watch the short film for free is by heading to YouTube.