Is Tempting Fate a True Story? 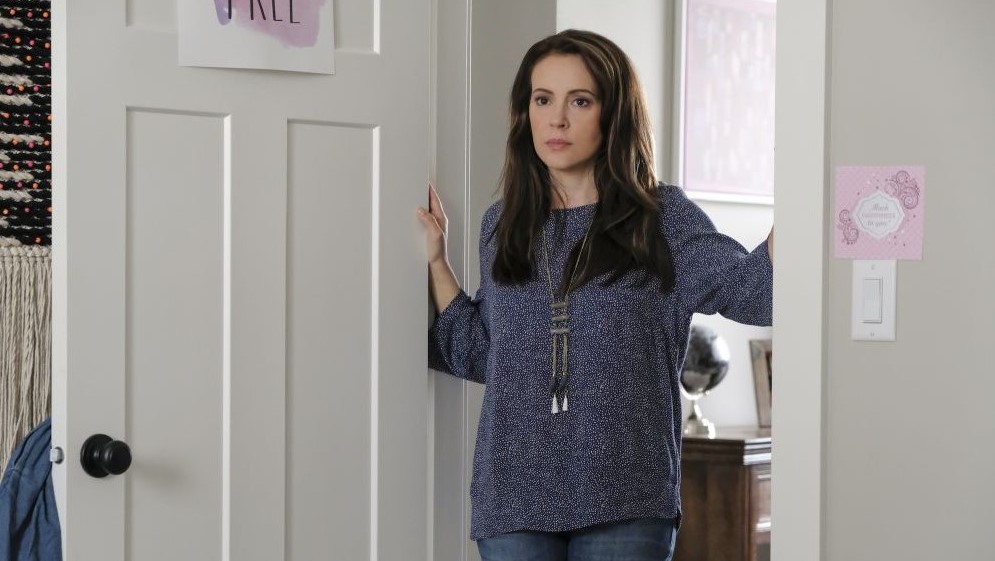 Gabby is a 42-year-old woman who seems to have a perfect marriage and two daughters. Her husband, Elliott, is a doctor while she restores furniture as a hobby. But very few people know that Gabby is having problems with Elliott, who has had a vasectomy without her advice. She wants to have another child but Elliott is unyielding and refuses to do a reverse vasectomy. When he goes on a weekend trip with their two daughters, Gabby meets Matt, a successful web developer at a party.

When she gets to know him more, they immediately hit it off and despite initial attempts end up having a sexual relationship. As the story unfolds, her family falls apart as she attempts to seek forgiveness. The raw portrayal of temptations that some women experience in their forties is brilliantly encapsulated in the film. ‘Tempting Fate‘ explores female infidelity in such great depth that one may want to know whether the story is rooted in reality or not. Let’s delve deeper into its origins to answer that question.

Is Tempting Fate Based on a True Story?

No, ‘Tempting Fate’ is not based on a true story. It is based on a best-selling novel of the same name by Jane Green. While talking about the inspiration for her book, Green, in one of her interviews, explained that she often looked at themes in her own life while, at the same time, also taking into account events around her. She felt that a lot of women in their forties, despite having a great husband and family, often told her that they were not happy. They ended up cheating, which they later regretted after a few years, and Green was interested to delve deeper into this phenomenon. So, her desire to explore women’s infidelity later inspired her to write the novel ‘Tempting Fate.’ 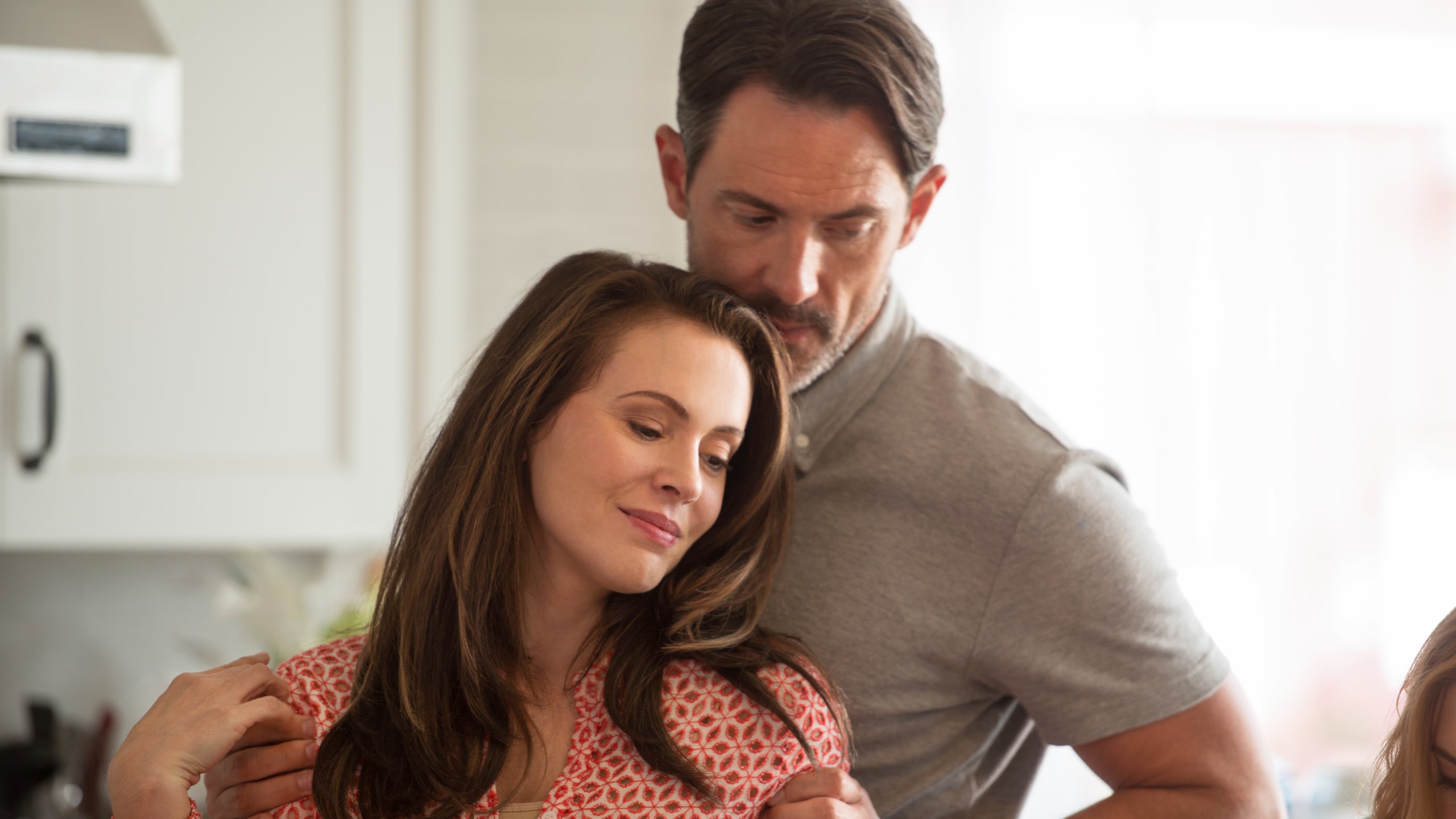 Green even cited her own example in one of her interviews and said that one guy that she met in an event was sending her flirtatious emails. That’s when it hit her that this is how some women end up cheating. Earlier, the author had a presumption that there must be something wrong in a marriage for women to cheat. But she later found out that it was just the feeling of invisibility that women experience in their forties that often lead to infidelity.

In the same interview with Goodreads, while discussing whether any of the characters in the novel are based on people she knows, Green said, ”They’re either an amalgam of various people or they’re entirely fictitious. Often what I’ll do is use a visual as a picture, so I’ll use somebody I’ve seen or somebody I know vaguely as my visual picture, and from there I imbue them with whatever characteristics they develop on their own.”

The writer continued,” In the early days, when I first started writing, I definitely had more of a propensity to pull from my real life, but what I realized is that you might think you’re basing this character on your next-door neighbor and they might share some of the physical characteristics, but within two or three pages they’re completely their own person.”

Interestingly, Gabby’s hobby of restoring furniture is actually something the author used to do herself. Green has a hard time wrapping her head around the fact that she needs to pay others for doing her chores, so she prefers to do things on her own. The author admitted that once she worked on her work desk, so it was Green’s quirky habits that later became the inspiration for Gabby’s hobby, which goes on to show how her characters are an amalgamation of different people.

Alyssa Milano, who plays the role of Gabby in the movie, expressed her nervousness to do justice to the role she was taking for the people who love Green’s book. In an interview, Milano even admitted that she was obsessed with representing the characters in a manner that the fans of Green’s work want. She enjoyed playing the role of Gabby because of the character’s flaws. Milano liked the idea that Gabby’s actions led to consequences that were realistic and she had to make amends for them. There was no glamorization of infidelity, and Gabby’s family falls apart after she makes bad choices. So, even though the film is not rooted in reality, we can see how it has been inspired by real-life relationships that are quite common in our world.