Is The Bachelorette’s Mike Planeta Really a Virgin? 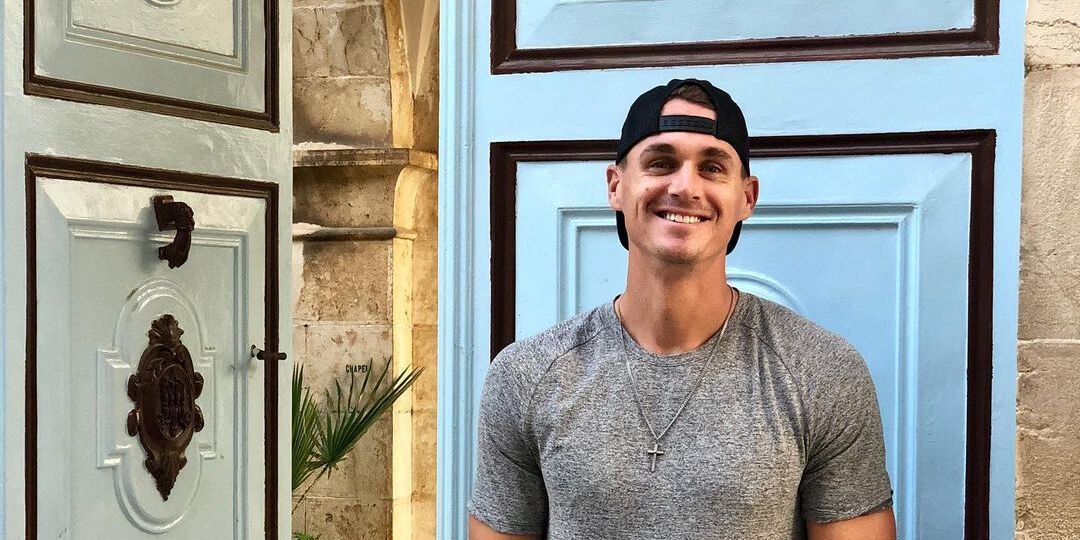 ‘The Bachelorette’ season 17 is led by Katie Thurston, who is known for her sex-positive attitude. ­While she has a number of gorgeous and interesting suitors; Mike Planeta stands out. The 31-year-old owns a gym in San Diego and used to be a multisport athlete. Most people assume that he and Katie are polar opposites based on their views about sex.

Is The Bachelorette’s Mike Planeta a Virgin?

In the ongoing season of ‘The Bachelorette,’ Mike Planeta seems to check several boxes on Katie’s list of the qualities she is looking for in a man. Katie said she wants a long-term relationship, someone she can share a laugh with, and a man who treats her as an equal. Taking these into consideration, it looks like Mike is just the perfect match for her. However, Mike explained that he has never had sex because he is waiting for marriage. He shared, “Most people when they see me they think I’m a huge player, but that’s not actually morally where I’m at.” 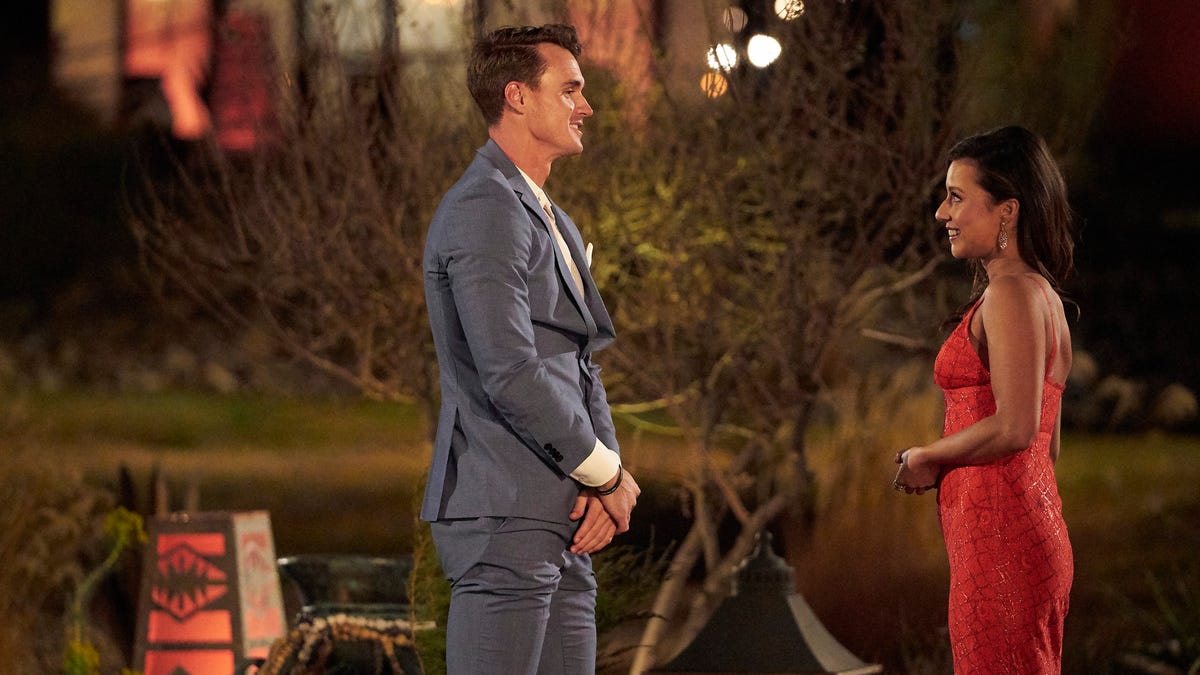 Like Katie, Mike believes in long-term relationships, but he differs in the weightage he gives to sex in a relationship. Just as open as Katie is about sex and her sexual experiences, Mike is comfortable talking about his virginity. According to him, “The stigma is like, oh, you can’t connect with that, but I disagree with that. I want Katie to understand that I don’t think there’s anything wrong with being sex-positive. I personally want to share that within marriage. That’s me. I mean, if I fall in love with Katie, maybe that’s something that we can, you know, take that road together.”

Mike grew up Christian and holds his faith close to his heart, which possibly impacted his decision not to have sex before marriage. In the second episode of season 17, Mike was compelled to tell Katie that he is a virgin, although he planned to share this with her much later. This eventually led to a very emotional exchange between them during the sex-themed group date, which even earned him the trophy for the “Greatest Lover of All Time.”

In the challenge where the contestants had to show a form of intimacy towards the Bachelorette, Mike chose to read a letter addressed to his future wife while sitting on the bed with Kate. He ended the letter with the words, “But I want you to know that I would wait another 31 years for sex if it was worth it to you that I sacrificed everything to make you feel beautiful and secure.” The letter brought Katie to tears. The Bachelorette got emotional because she was moved by the fact that Mike acknowledged her for the person she is and was willing to pursue her despite their differences.

In an episode of the ‘Almost Famous’ podcast in early June 2021, Katie expressed her thoughts on virginity. “If you’re a virgin, that’s fine. That’s your choice. Sex-positive is just about talking about it, being comfortable with it,” she said. Thurston continued, “Not making it this taboo topic that’s off-limits that no one wants to discuss. It’s something that should just be a normal conversation amongst adults.” Therefore, Katie and Mike may be in different spots on the same spectrum, but they evidently respect each other’s stance on sex.

By emerging victorious in the challenge in episode 2 of season 17, Mike was happy to show that intimacy has different forms. Later he disclosed why he cried, “I have no problem talking about the fact that I’m waiting till marriage. I’m more worried about showing her how much it means to me and showing her how much I’ve thought about her throughout this whole process. Like, this is not something I take lightly.”

Mike explained that he responded with question marks during the challenge because he wanted to be the one to tell Katie that he is a virgin. So far, it seems that Mike has managed to impress Katie, and it would be interesting to see their relationship unfold as they learn more about each other. If things work out between them, Katie and Mike would make a beautiful example of two people with a different approach coming together to form a loving and meaningful connection.

Read More: How Much is Katie Thurston Getting Paid For The Bachelorette?