Is The Beauty Queen of Jerusalem Based on a True Story? 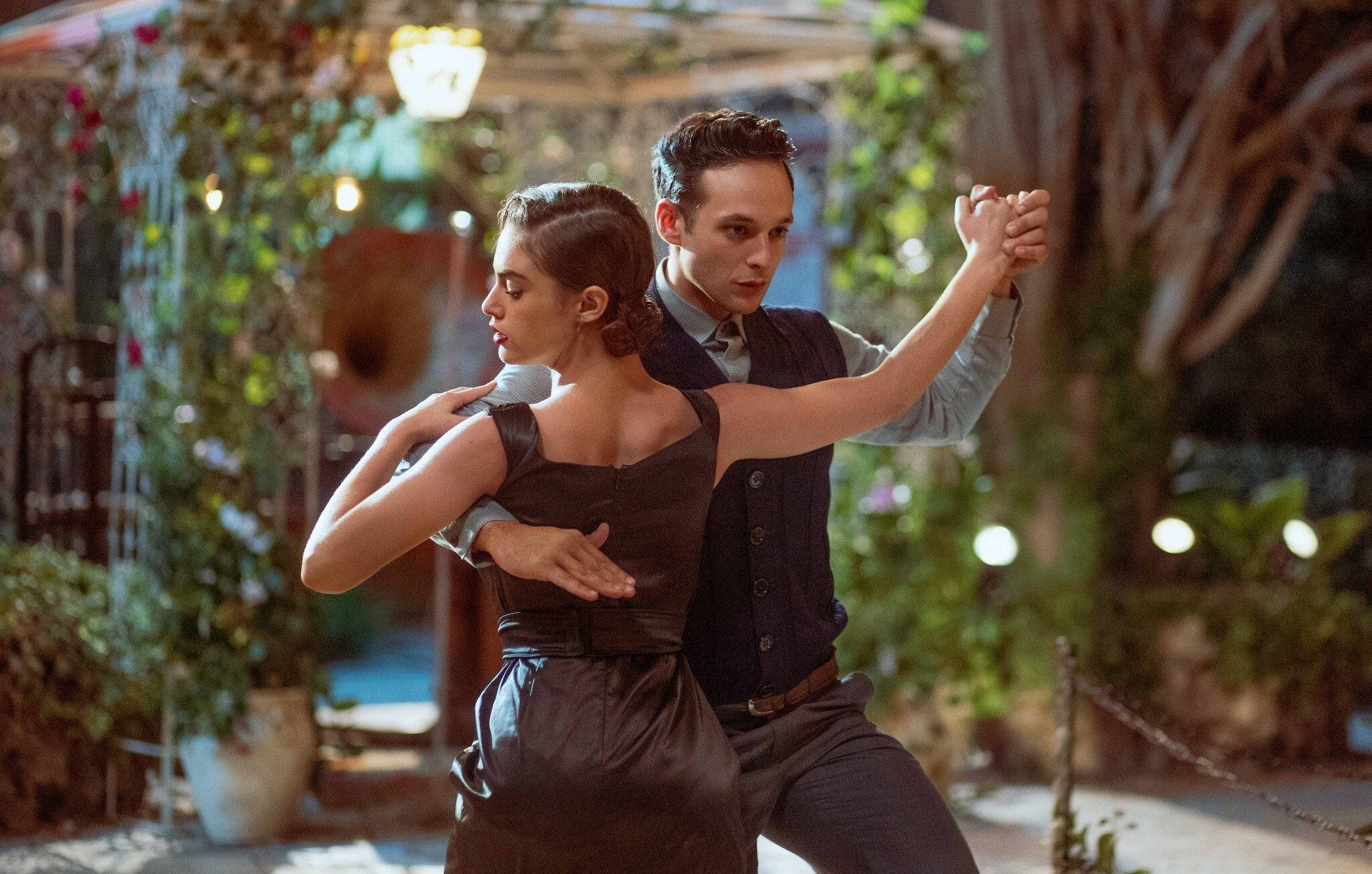 Netflix’s ‘The Beauty Queen of Jerusalem’ is an Israeli historical drama series that revolves around the Armoza family, depicting their lives over different generations. Told in a non-linear fashion, it follows Gabriel Armoza, his wife Rosa Armoza, and three daughters, Luna, Rivka, and Rachel. Gabriel is quite partial to his eldest daughter Luna, but his open affection for her makes his wife bitter since he has never shown her any form of love. The contrasting dynamics lead to a lot of complications within the family.

Starring Swell Ariel Or, Michael Aloni, Hila Saada, and Aylam Orian, and created by Shlomo Mashiach, Ester Namdar Tamam, and Oded Davidoff, the series garnered much within and outside Israel. Many have commented upon the time-appropriate motifs used in the show and have lauded its attention to detail. The historic nature of the narrative, as well as the complicated yet interesting tale of the Armozas, have led several fans to wonder if the series is inspired by real life. If you are curious about how ‘The Beauty Queen of Jerusalem’ came to be, we have your back!

Is The Beauty Queen of Jerusalem a True Story?

‘The Beauty Queen of Jerusalem’ is partially based on a true story. The show is an adaptation of Sarit Yishai-Levy’s eponymous book; while the novel, and by extension, the series, follows the journey of a fictional Sephardic Jewish family, the themes presented to the public are more than relevant to real-life from a historical point of view. Set in the early half of the 20th century, the show takes the viewers through three different political regimes within Jerusalem. Moreover, the series explores the impact of the changing times on a Jewish family, their roots, and family dynamics. 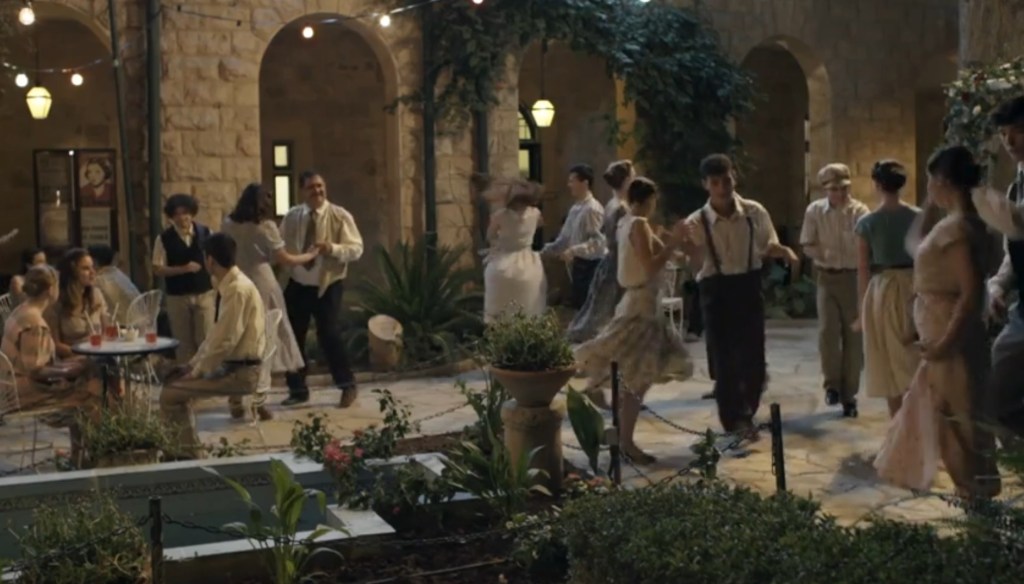 The Sephardic Jews have a complicated history that starts during the late 15th century; earlier, the Iberian peninsula was home to several practicing Jews who had no reason to hide their faith. Thanks to the marriage between King Ferdinand II of Aragon and Queen Isabella I of Castile, Spain was united under a single ruling dynasty instead of separate regions like Aragon, Leon, Castille, and Navarre. However, the monarchs were practicing Catholics and did not tolerate any other faith within their kingdom. In fact, the infamous Spanish Inquisition can be credited to the two rulers as they tried to remove the so-called heretics from their kingdom.

The Alhambra Decree, issued on March 31, 1492, ordered the Jews within the kingdom to either convert or leave within four months. On December 5, 1496, King Manuel I of Portugal also signed a degree that asked Jews and Muslims in his country to either convert to Catholicism or leave Portugal before October 1497. While many decided to fully or publically convert to Catholicism, many Jews left their homeland and settled in areas across Europe, North Africa, and the Middle East.

Hearing about the plight of the dislocated Jews from the Iberian peninsula, Sultan Bayezid II of the Ottoman Empire opened the gates of his kingdom to them, even sending his navy to bring them to his lands safely. While the Ottoman Empire did consider the Jews as second-class citizens, they were still able to live a comfortable and safe life. During the end of the 19th century and early 20th century, the glory of the Ottoman Empire had started to fade. This led to an increase in poverty and discrimination against the Jews within the empire. 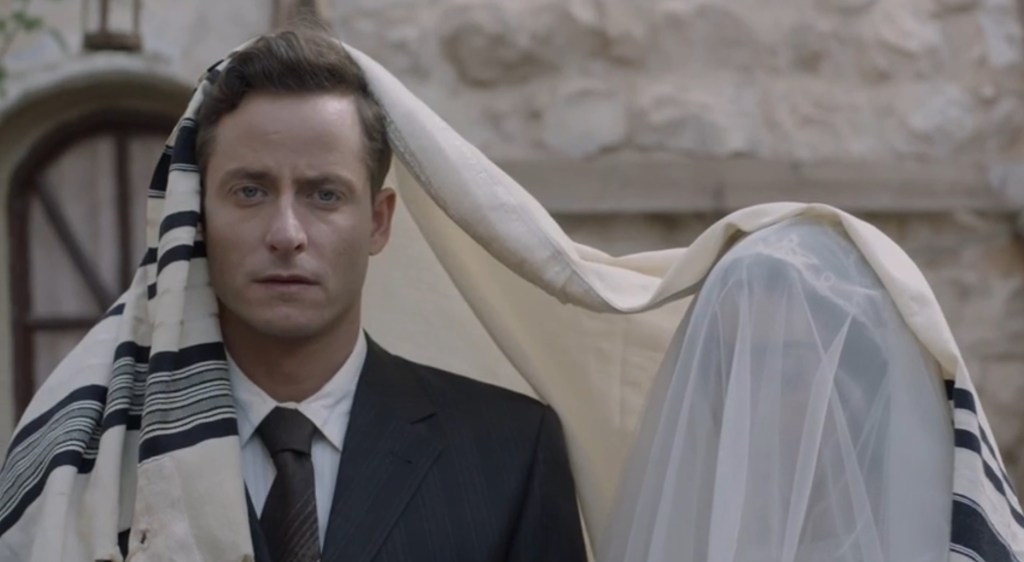 The Jewish life during this period is explored in detail in ‘Beauty Queen of Jerusalem,’ which starts around 1917. In 1923, a few years after World War I, the Ottoman Empire had to cede several of its territories to the Allied powers. In the Mandate for Palestine, which went into effect on September 29, 1923, the territories of Palestine and Transjordan, including Jerusalem and modern-day Israel, were handed over to the British Empire.

Under British rule, the conflicts between different groups increased in the region, and the long-simmering discontent between the Arabs and the Jews apparently reached its peak. In addition, both were against the Britishers who ruled over them. ‘The Beauty Queen of Jerusalem’ elaborately talks about this time and its effect on the general population. The series further delves into the era of Israel’s War of Independence, which officially took place between 1947 and 1949. 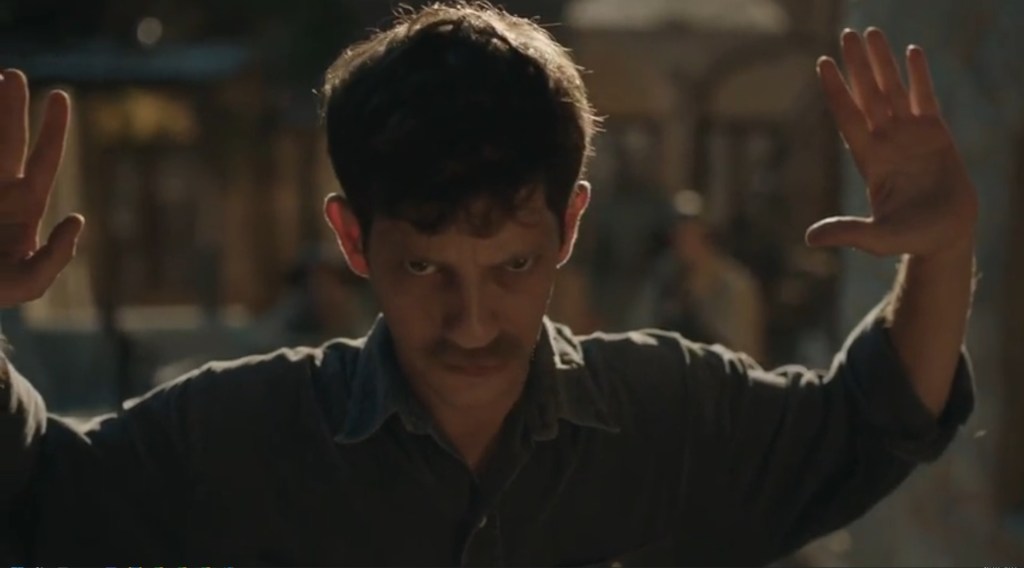 While the Armoza family’s story is fictional, it explores the impact of history and changing regimes on the Jewish community within Israel. Through the characters, the viewers get to know the impact of war and inner conflicts in Jerusalem and the surrounding region. The show tackles several political, societal, and emotional nuances according to the depicted period. Furthermore, it speaks in-depth about complex parent-child relationships, marital conflicts, and infidelity and how all these can cause family turbulence.

Read More: Where Was The Beauty Queen of Jerusalem Filmed?