Where Was The Beauty Queen of Jerusalem Filmed? 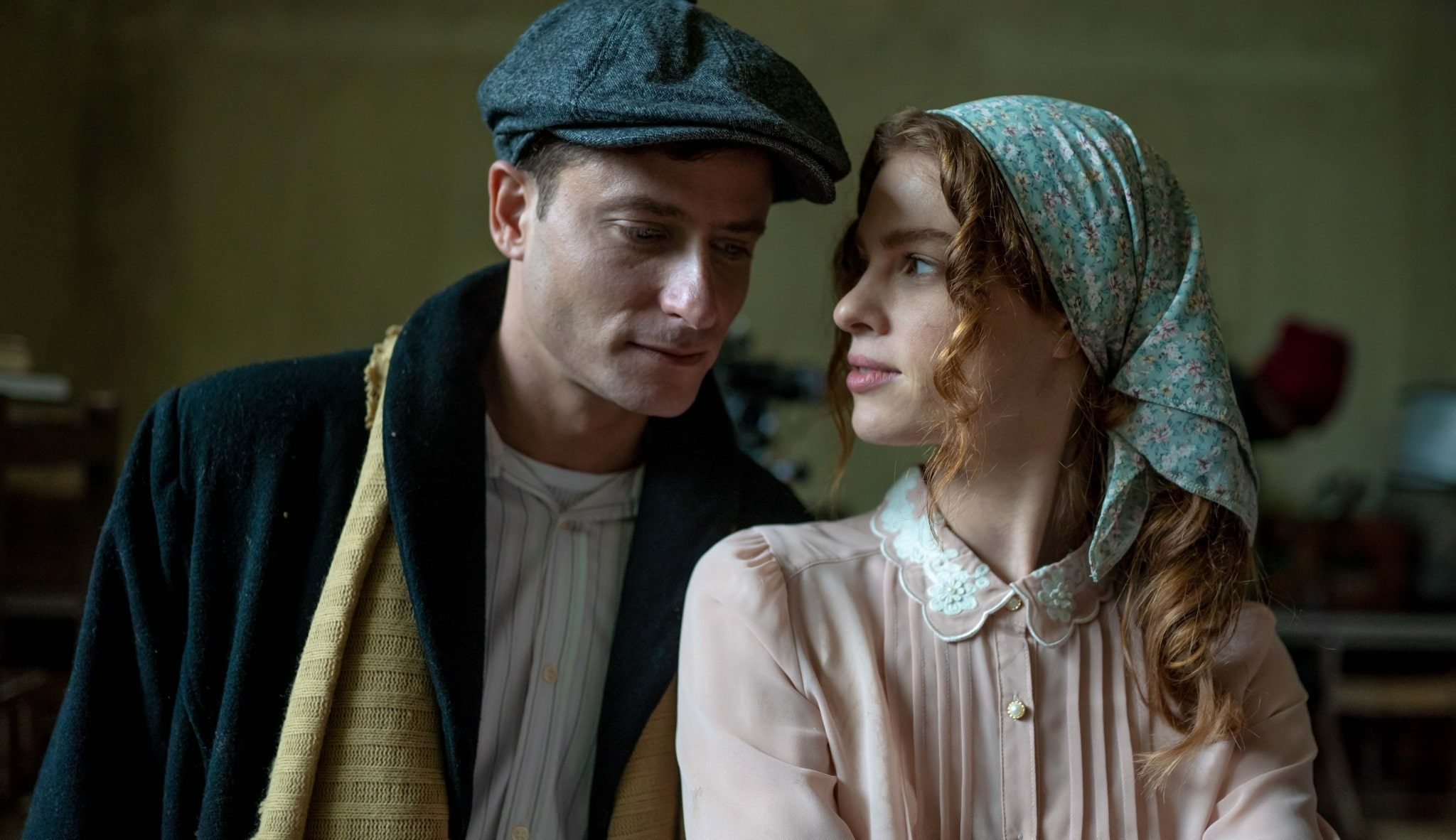 Based on Sarit Yishai Levy’s eponymous novel, ‘The Beauty Queen of Jerusalem’ is an Israeli historical drama series created by Shlomo Mashiach, Ester Namdar Tamam, and Oded Davidoff. Beginning in 1917, it follows Rosa, a beautiful housecleaner who marries a shopkeeper named Gabriel, who is in love with another woman. The couple has three daughters, and their eldest Luna has a complicated relationship with her mother, given Gabriel’s lack of feelings for his wife. Over several decades and generations, the family’s dynamics keep evolving as they witness various events in history.

The series has received much love from the audience and critics for its layered narrative that explores several social themes, as well as the compelling performances by actors like Hila Saada, Swell Ariel Or, Michael Aloni, and Eli Steen. But what takes the cake is the brilliant use of locations, depicting the interconnected lives of the Armoza family against the backdrop of historical milestones. Curious to find out where exactly ‘The Beauty Queen of Jerusalem’ was filmed? Worry not, as we come bearing answers!

‘The Beauty Queen of Jerusalem’ was entirely filmed in Israel, specifically in and around Safed and Jerusalem. While the series was initially planned to be shot in Ukraine, the Covid-19 pandemic made the makers stick to Israel. Principal photography for the series seemingly commenced in September 2020 and was wrapped up after 80 days by late December of the same year. The filming sites were carefully chosen to add authenticity to the Netflix show’s narrative, and the actors enjoyed getting into the period getups of their characters. Now let’s traverse the gorgeous places where the tale of the Armozas unfolds, shall we?

‘The Beauty Queen of Jerusalem’ was mostly lensed in Safed, a fortified city in the Northern District of Israel. By elevation, it is the highest city in the Galilee region and the country and is known as Tzfat in Hebrew. The filming unit traveled across Safed to tape pivotal scenes in several landmarks, such as the Frenkel Frenel Museum and the Beit Castel art gallery on Tet Zayin Street 16. In addition, the production team aptly used vintage cars, costumes, and wall signs to recreate the era the show is set in, along with a clothing store filled with vintage apparel.

The city is a major center for Jewish religious studies with a rich history dating back to as early as the 15th Century BCE. Moreover, Safed is a popular tourist spot due to its pleasant climate and scenic mountain views, making it an ideal shooting destination for this Netflix show.

Some pivotal parts of ‘The Beauty Queen of Jerusalem’ were recorded on-location in Jerusalem, where the narrative originally takes place. One of the oldest cities in the world, it sits atop a plateau in the Judaean Mountains, straddling the border between Israel and the West Bank. Jerusalem was founded around 3000 BC and has witnessed several conquerors who have destroyed and rebuilt the city. Though its geographical location is a major area of international political dispute, it is also the primary holy destination for Christians, Jews, and Muslims worldwide.

Jerusalem boasts many historical and cultural places of interest, like the Church of the Holy Sepulchre, Dome of the Rock, Yad Vashem, Western Wall, and the Israel Museum. Furthermore, numerous international productions have utilized the city’s charming locales, some notable ones being ‘Schindler’s List‘ and ‘Brüno.’