Is The Best Man a True Story? 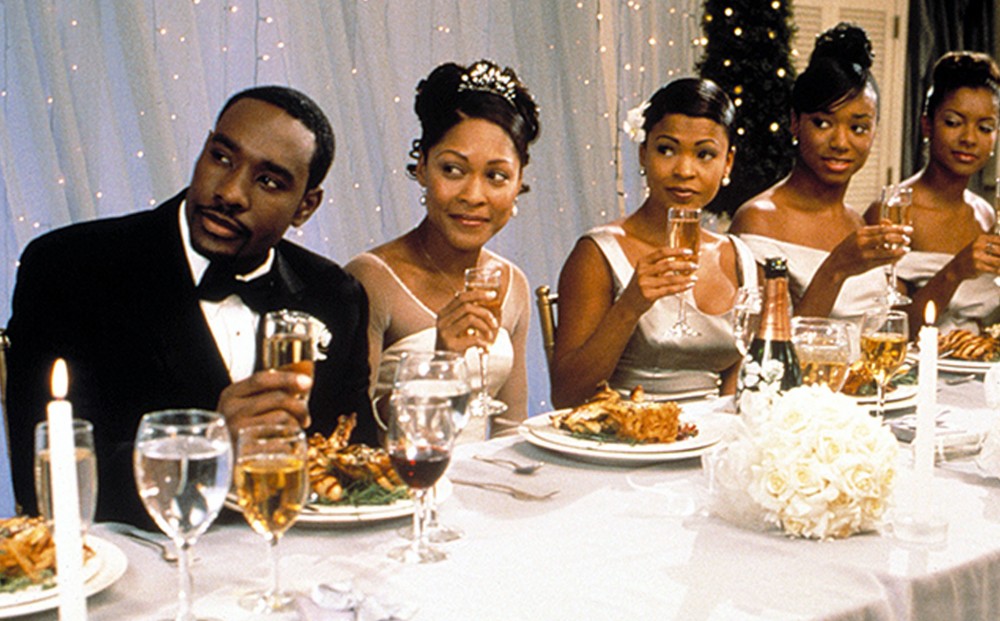 ‘The Best Man’ is a comedy-drama film that follows a Chicago-based writer, Harper, and his friends, who are attending a wedding. When the word that Harper’s new book is based on the carefree life of the bride-to-be begins to get out, chaos and hysterical situations follow. The movie stars Taye Diggs, Nia Long, Terrence Howard, Harold Perrineau, and Morris Chestnut in the lead roles.

It marks the feature film debut of director Malcolm D. Lee, who also wrote the screenplay. Since its release in 1999, the film has developed a cult following and is considered to be amongst the best movies about African-American people ever made. Its fresh voice and humor have been positively received, and it resonates with audiences till today. If you are wondering whether any real-life incidents or real people inspired the timeless comedy film and/or its free-spirited and colorful characters, we’ve got you covered. Here’s everything we know in that regard.

Is The Best Man Based on a True Story?

No, ‘The Best Man’ is not based on a true story. It is an original story from writer and director Malcolm D. Lee. In an interview, Lee spoke about what inspired him to write the screenplay for this movie. He said that while watching films of the time as an educated, middle-class black man, he felt unrepresented. He found the portrayals of black people in films and television shows of time unrecognizable. According to Lee, the black characters lacked cultural specificity and a sense of individualism in general. 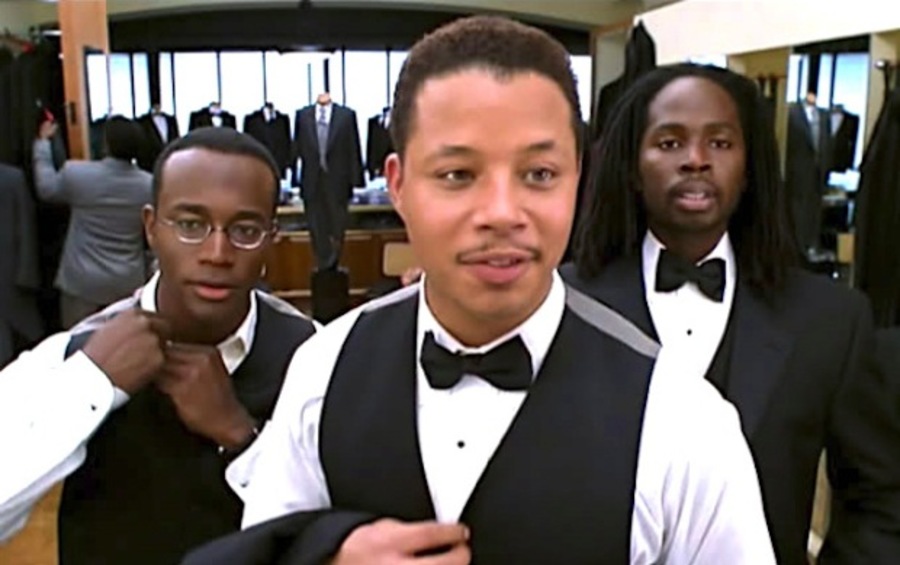 Lee felt that the black characters during the 90s followed a certain archetype or tropes. Lee was also very fond of movies about college friends and their reunions. He cited the film ‘Waiting to Exhale’ as an inspiration and said that the movie drove him to craft a story about four extremely full-of-life, young, black men with different ideologies who are college friends. This story took on the shape of ‘The Best Man.’

Although the film was conceptualized with the goal of creating recognizable on-screen representation for black people, especially the youth, it is important to recognize its overall impact. The film’s resonant themes of friendship, love, adulthood, responsibility, morality, etc., are universally resonant. They not only create a sense of realism around the film’s fictional story but also elevate the characters above their race-based classification. ‘The Best Man’ allows audiences of different sex, race, age, and cultural background to emotionally connect with the story and see a little bit of themselves in the characters.

If you have watched the movie, you already know that the camaraderie between the characters is the heart of the film, but are any of the characters inspired by real figures? The answer is no. Like the story, the characters are also completely fictional. However, actress Nia Long revealed that she drew inspiration from two of her friends to play the fast-talking Jordan. Likewise, actor Terrence Howard has said that he based his performance in the film on co-star Harold Perrineau.

Despite playing characters completely rooted in fiction, the cast has incredible chemistry in real life that translated onto the screen. Actress Sanaa Lathan cited the cast’s chemistry as one of the reasons why the film resonates with the audience, and we couldn’t agree more. Ultimately, ‘The Best Man’ is a fictional story with a strong semblance to reality thanks to the director’s vision of subverting stereotypes and the cast’s lively performances. It is because of the cast and director’s phenomenal work that the movie rises beyond cultural or racial relevance and has remained an evergreen treasure trove of human emotions.