Is The Black Phone on Netflix, Hulu, Prime, or HBO Max? 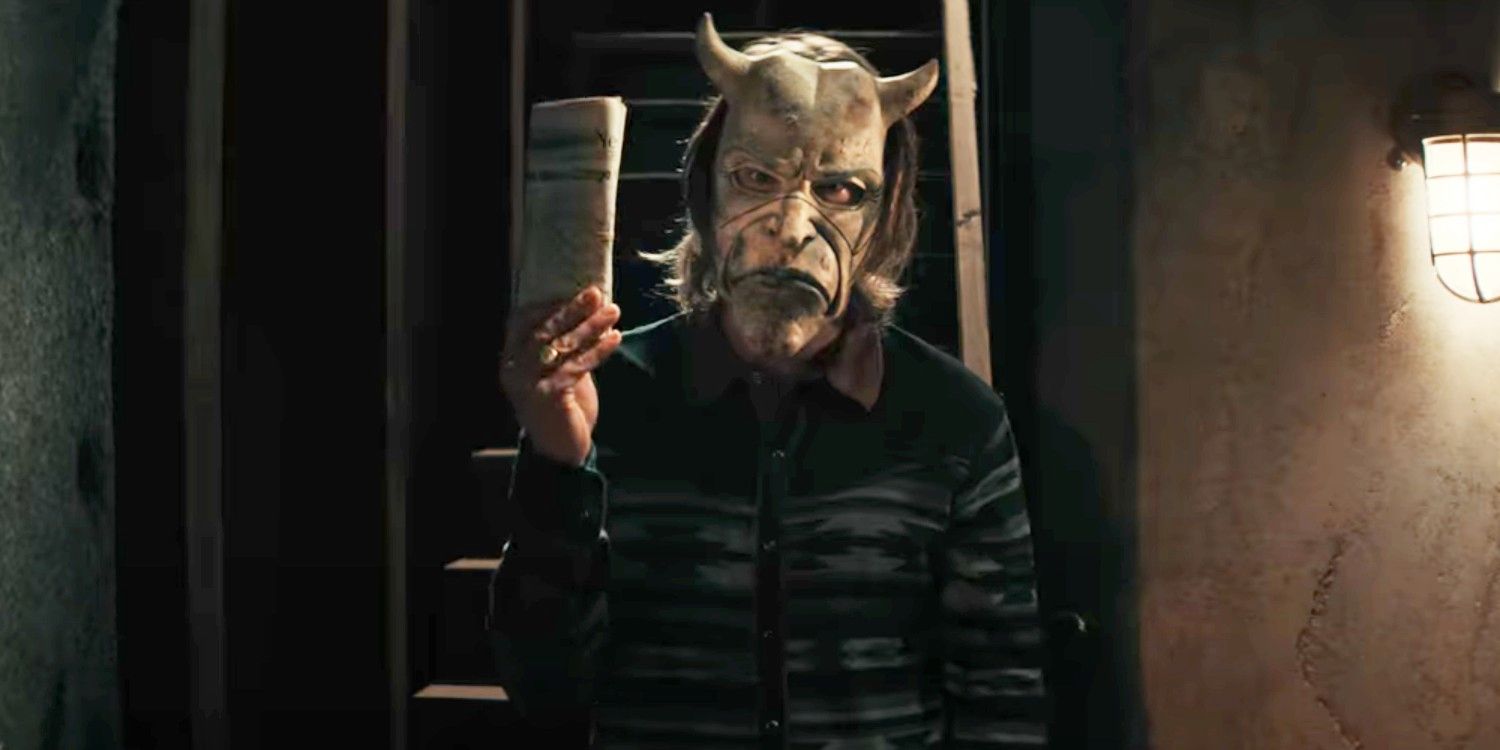 Based on Joe Hill’s short story of the same name, ‘The Black Phone’ is a supernatural horror film that features four-time Oscar nominee Ethan Hawke, Mason Thames, Madeleine McGraw, and Jeremy Davies. The movie follows Finney Shaw, a 13-year-old baseball pitcher whose life is turned upside down when a dangerous serial killer abducts him. Desperate to find a way to survive, he relies on the voices of the previous victims of the murderer, painfully aware of the fact that the odds are stacked heavily against him in the deadly cat and mouse game.

Directed, co-written, and co-produced by Scott Derrickson, ‘The Black Phone’ is a great horror film that keeps viewers on the edge of their seats with its brilliant storytelling. In case you also like the premise and plan to watch it, then here’s all the streaming and other information that you are going to need.

What is The Black Phone About?

Finney Shaw is a young and talented baseball pitcher who is living a decent life in a suburban Colorado town. Unfortunately, the city is lately facing the threat of a serial killer named The Grabber, who has kidnapped five children in a span of a few months. Finney’s otherwise ordinary takes an unprecedented turn when he becomes the sixth victim of the murderer and is thrown into a soundproof basement. Although screaming is of little use, he finds a disconnected phone there that allows him to hear the haunting voices of previous victims of the Grabber. With their help, he plans to escape the clutches of the serial killer while his sister embarks on a perilous quest to find him.

Is The Black Phone on Netflix?

Netflix subscribers will have to look for the supernatural horror film on some other platform as it is currently unavailable on the streaming giant. In case you are planning on watching something similar, then you can stream ‘Extremely Wicked, Shockingly Evil and Vile‘ or ‘Berlin Syndrome.’

Is The Black Phone on Hulu?

The Scott Derrickson directorial is inaccessible on Hulu as of now. Viewers who are looking for something similar may enjoy watching ‘The Lodge.’

Is The Black Phone on Amazon Prime?

The Mason Thames and Madeleine McGraw-starrer is not a part of Amazon Prime’s current offering as of now. However, viewers can rent or purchase the film here.

Is The Black Phone on HBO Max?

Since ‘The Black Phone’ is not available on HBO Max and is highly unlikely to arrive on the platform even in the future, we recommend our readers alternatively watch other supernatural horror films like ‘Hostel‘ or ‘Return to House on Haunted Hill.‘

Where to Watch The Black Phone Online?

Distributed by the Universal Pictures in the United States, ‘The Black Phone’ is all set to release theatrically across the country on June 24, 2022. People who prefer watching movies in cinema halls can book their tickets to the nearest theater on Fandango. As far as the online release of the movie is concerned, the Scott Derrickson directorial will be accessible for streaming on Peacock 45-days after its theatrical debut. Therefore, you can start looking for the film around the second week of August 2022 on the official website. One can also rent or purchase the film on VOD platforms such as Microsoft Store, Google Play, iTunes, Vudu, DirecTV, and Spectrum.

How to Stream The Black Phone for Free?

Since Peacock has discontinued its 7-day free trial and the movie will release in the theater as of now, it is currently not possible to watch the film free of cost. However, we encourage our readers to refrain from using illegal means and watch their favorite content online only after paying for them.

Read More: Is The Black Phone Based on a True Story?