Is The Black Phone Based on a True Story? 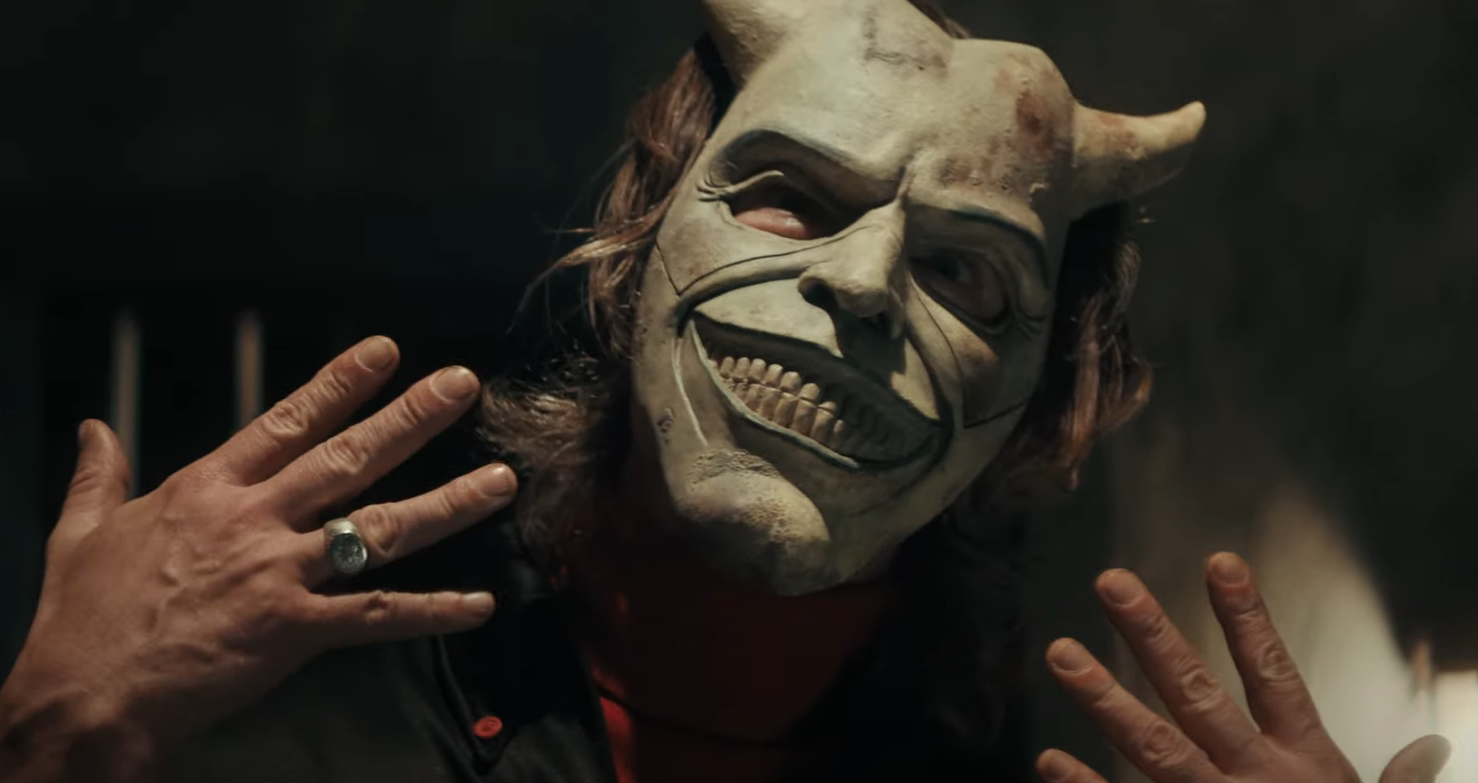 ‘The Black Phone’ is a horror film that follows “the Grabber” (Ethan Hawke), a masked child-abducting killer. Set in Colorado in the 1970s, the story centers on 13-year-old Finney, who is abducted by the Grabber and held hostage in a soundproof basement. However, this time the kidnapper faces an unforeseen challenge when his captive begins getting help from previous victims through a dead phone line.

Despite the supernatural elements, the film also delivers some real-world scares that seem chillingly possible. The psychopathic antagonist who abducts and kills children feels especially akin to some true crime stories. Let’s take a look behind the curtain and see if ‘The Black Phone’ draws from real life or not.

Is The Black Phone a True Story?

‘The Black Phone’ is not based on a true story. The narrative is loosely based on the 2004 short story of the same name by Joe Hill, a terrific novelist who is also legendary horror author Stephen King’s son. However, the film is inspired by real-life aspects picked straight from director Scott Derrickson’s own childhood. In this regard, Derrickson seeded the story with a number of autobiographical details, and together with co-writer C. Robert Cargill created a script that is quite different from Hill’s short story. 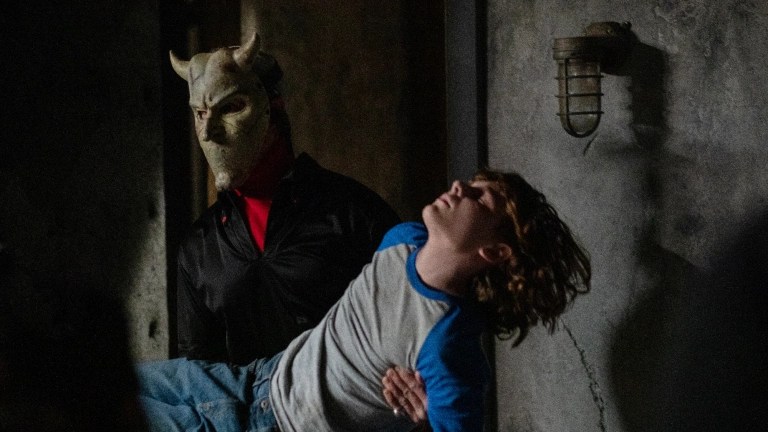 In an interview, Derrickson revealed that he had spent a few years in therapy as a result of a lot of childhood trauma. The film is also set in North Denver, which is the area where the director grew up in and describes his childhood neighborhood as a slightly tumultuous one with a lot of fighting and violence. The film’s central character, Finney, also lives in a troubled neighborhood.

Perhaps most disturbingly, even the aspect of the film where people keep disappearing seems rooted in the director’s past. In an interview, Derrickson recalled how, when he was about 9, a friend from next door came over crying because his mother had been abducted and killed. Apparently, the fear of abduction and death hung in the air in the neighborhood where the director lived in his childhood.

Taking a litany of traumatic events from his youth, the director initially considered making his own version of ‘400 Blows’ — a 1959 French psychological drama based on its director, François Truffaut’s own adolescence. However, this seemingly snowballed into incorporating many more of Derrickson’s influences before ending up as ‘The Black Phone.’ For one, the director is influenced by Guillermo del Toro’s 2001 supernatural horror film ‘The Devil’s Backbone’ and how it depicts ghost children. Interestingly, Derrickson also got a helpful casting pointer from Toro’s DVD commentary.

In the commentary, the Mexican filmmaker reveals that whenever he hires a child actor, he makes sure the actor can imitate him. This is particularly helpful in situations where the child actor is unable to take direction and can be instructed by the director to just imitate the required actions. ‘The Black Phone’ also folds in multiple child characters and at least four of them are based on kids that Derrickson knew in middle school. This, in fact, is one of the major embellishments added to Joe Hill’s short story in translating it to screen.

The creative back and forth between real-life inspiration and fictional influences are also apparent in how the kids’ characters are treated. Here, the director seemingly followed ideas inspired by John Irving’s 1989 novel ‘A Prayer for Owen Meany’ in which the titular character believes his life is heading toward a preordained event. In the film, the kids (who are past victims of the Grabber) give Finney missions, which can help him save himself.

‘The Black Phone,’ despite being a horror movie with supernatural elements, has an almost chilling amount of real life inspiration behind it. Many of the aspects that give the film its characteristic dark notes are thus inspired by Derrickson’s childhood. However, the director has then built on his personal experiences and embroidered them with inspiration from cinema and literature to create the surreal world of ‘The Black Phone.’