Is The Brokenwood Mysteries Based on a True Story? 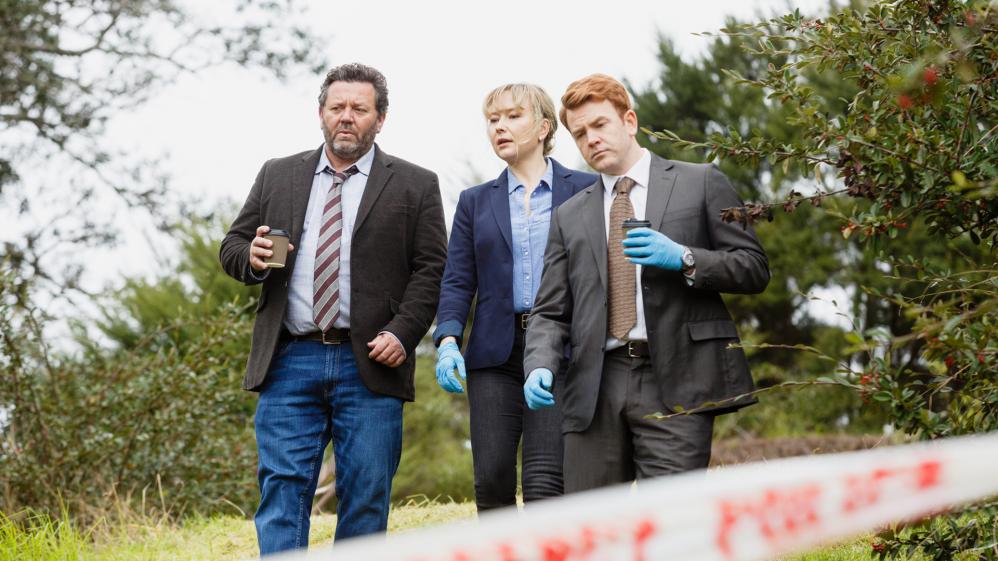 ‘The Brokenwood Mysteries’ is a detective television series that revolves around Mike Shepherd, an inspector who goes to Brokenwood from Auckland to investigate a case and ends up deciding to stay there. His resolve to leave his life in Auckland behind comes after some deep contemplation, and strangely, even demotion does not discourage him from moving indefinitely to Brokenwood. Shepherd meets Detective Kristin Sims there, who works alongside him on numerous mindboggling murder cases.

Despite their initial lack of coordination, the duo later learns to respect each other’s expertise. As they take one strange case after another, the viewers tend to become curious about the origins of these peculiar crime stories. Some of them are left contemplating if the show is entirely fictional, or is there some truth to it? So without further ado, let’s have a look at everything we know.

Is The Brokenwood Mysteries Based on a True Story?

No, ‘The Brokenwood Mysteries’ is not based on a true story. The numerous gut-wrenching and thought-provoking cases that viewers watch on the show are all figments of Timothy Balme’s ( the show’s writer) imagination. Interestingly, he had no experience of the murder-mystery genre before he started writing for ‘The Brokenwood Mysteries.’ He simply relied on his crude understanding of what the genre was like and quite impressively ended up writing for one of the most popular detective series on the planet. 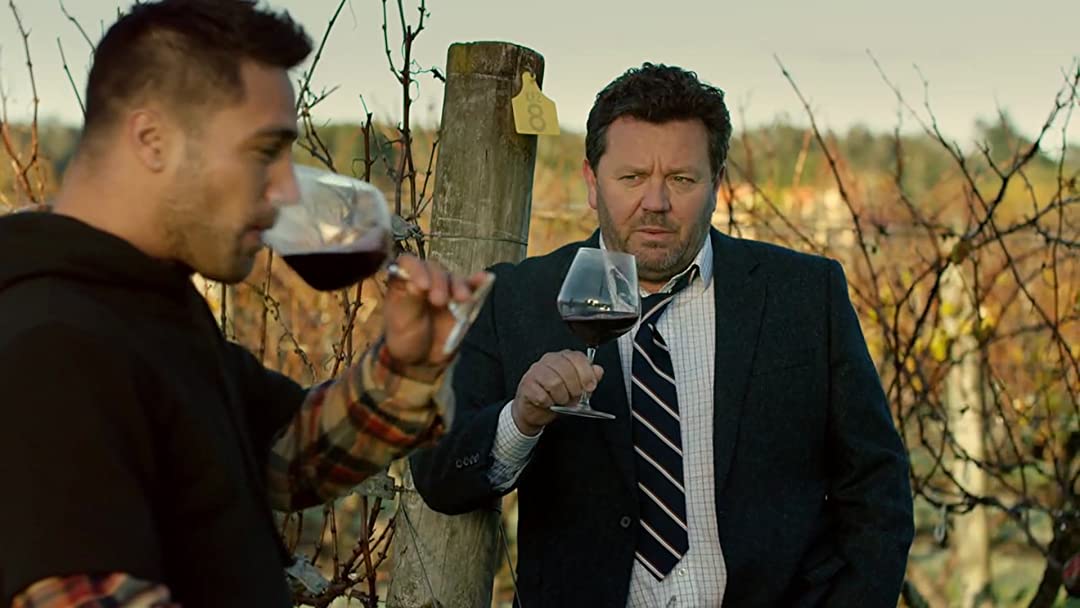 In an interview with the Bay of Plenty Times, while talking about the ideas for the episodes, Balme said,”[My parents] moved in last year and when I was moving them, I got an idea for an episode. So this series, series four, is set in a rest home, one of them.” The writer continued,” I was sitting in this funeral for an old family friend, it was a good funeral, I was sitting there going: ‘What if?’… So there’s an episode in series three inspired by me going to that funeral.”

In the same interview, he confessed that his brother, a Tauranga-based defense lawyer, also once inspired him to consider an idea for an episode. The writer even tries to give a quintessential Kiwi theme to some of the show’s episodes every season. So, it seems that most of the episodes of the show take ideas from real-life events, and most of the murder-mysteries are never directly inspired by a true murder case. To make his stories as authentic as possible, Balme takes the help of an ex-police detective whom he met while working on the show, ‘Stolen.’ The ex-detective interestingly investigated the case of the baby Kahu which inspired ‘Stolen.’ As a consultant, he ensures Balme’s scripts are as realistic as possible. 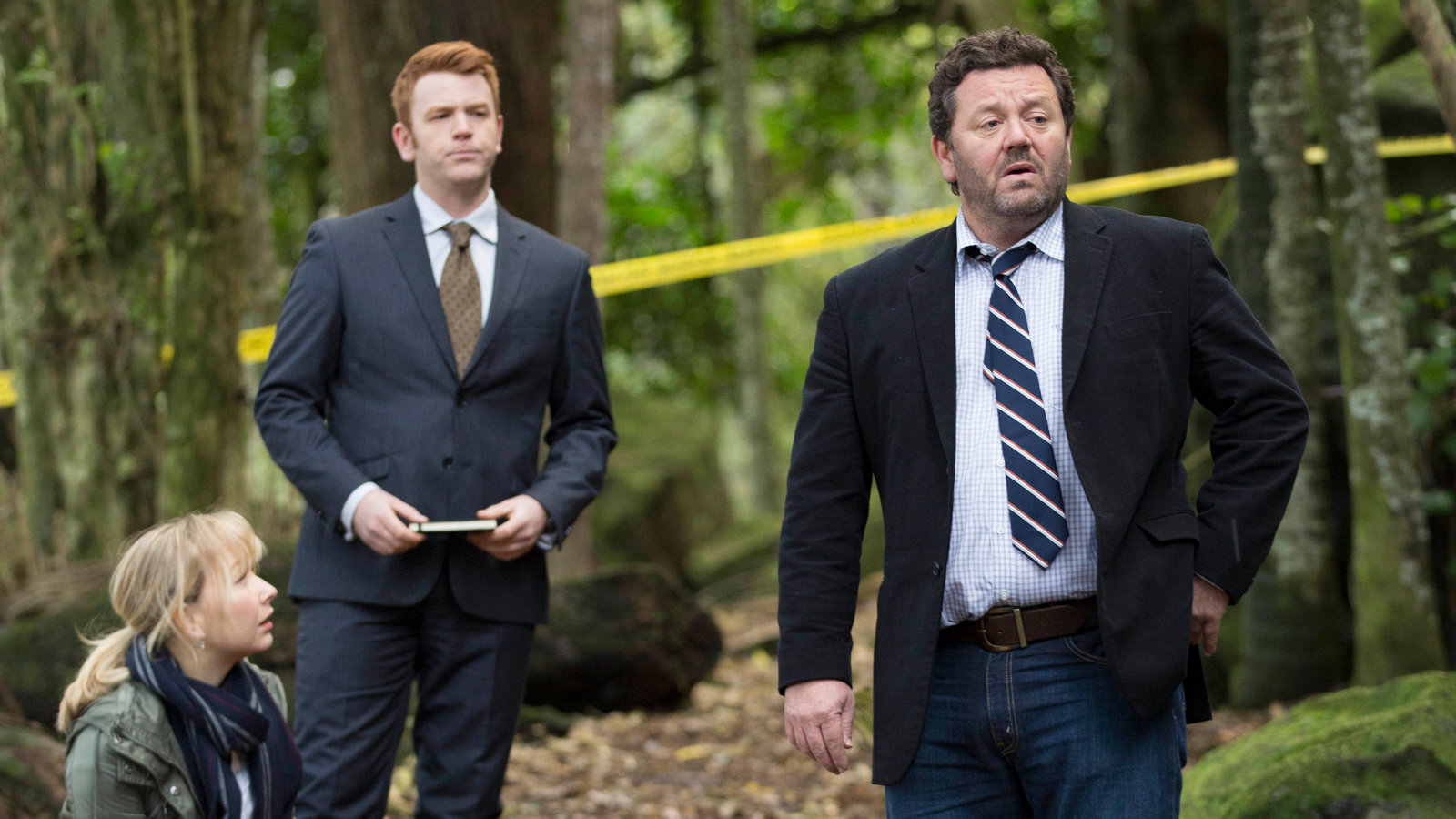 Furthermore, Balme even paid homage to his late father in episode 3 of season 6, ‘Dead Men Don’t Shoot Ducks’, in which Mike Shephard and his colleagues investigate the murder mystery of an animal activist. His father used to be a duck shooter back in the 70s when Balme was young. The inclusion of such random real-life inspired events in the episodes only goes on to prove that although Balme borrows ideas from real-life events, the crimes that we witness on the show are not based on a true story and originate from his imagination.