Is Catfish on Netflix, Hulu, Amazon Prime or HBO Max? 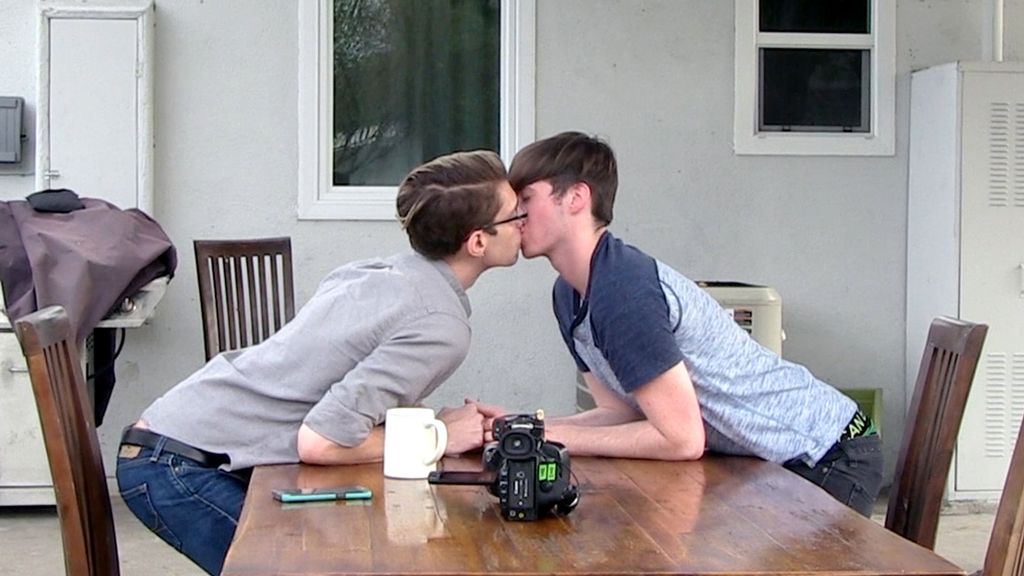 Developed by Ariel Schulman, Nev Schulman, and Max Joseph, ‘Catfish’ is a reality series that reveals the truth behind online dating. It is derived from the 2010 film of the same name, and the titular term is taken from filmmaker Schulman’s experiences of dating a person who was not honest about herself. Nev Schulman and Kamie Crawford serve as the current hosts of the show. If you want to know more about the series and where you can stream it, we have you covered!

What Is Catfish About?

A “catfish” is universally defined as someone who creates fake profiles of themselves on the internet. As a result, the people interacting with them are deceived. A few of them even innocently end up falling in love with these catfishes. They generally use pictures and information belonging to attractive people in order to impress other profiles.

As the show is derived from the movie ‘Catfish,’ its producers try to help people in virtual relationships. These people have never met their respective partners in real life. Hence, the episodes are dedicated to discovering whether the relationship is genuine or if it is a case of “catfishing.” Sometimes, the couples could have been in touch for even years without meeting in person. Now let us see what are the options one has if they want to watch the show.

Is Catfish on Netflix?

Netflix’s video library does not house the show as of now. However, there are other options that might interest you, such as ‘The Circle‘ and ‘Dating Around.’

Is Catfish on Hulu?

If you’re registered on Hulu, you’ll be glad to know that the platform currently includes ‘Catfish’ in its list of regular offerings as well as a live streaming option. You can watch it here!

Is Catfish on Amazon Prime Video?

‘Catfish’ is not available on Amazon Prime Video’s regular catalog of movies and TV series. However, it is available on-demand, and you can watch it here.

Is Catfish on HBO Max?

HBO Max does not have ‘Catfish’ in its inventory as of now. But you can watch other dating-centered reality shows on the platform like ‘FBoy Island‘ and ‘The Bachelorette.’

Where to Watch Catfish Online?

‘Catfish’ usually airs on MTV, so if you want to watch it online on MTV’s official website or the MTV app. Otherwise, you can visit live streaming platforms such as Philo, DirecTV, Fubo TV, Sling TV, YouTube TV, and Xfinity Stream. You can also watch the show on VOD platforms like iTunes, Vudu, Microsoft Store, Google Play, YouTube, and Spectrum.

How to Stream Catfish for Free?

Philo, Fubo TV, YouTube TV, and Hulu+Live TV currently enable new subscribers to experience their services free of cost for seven days. In addition, first-time Hulu subscribers receive a one-month free trial. Since the already released seasons are a part of Hulu’s streaming library, you can watch the show for free, provided you do so in the trial period. But we still advise our readers to resort to legal ways for accessing ‘Catfish’ online. That would entail paying for the content you wish to consume.