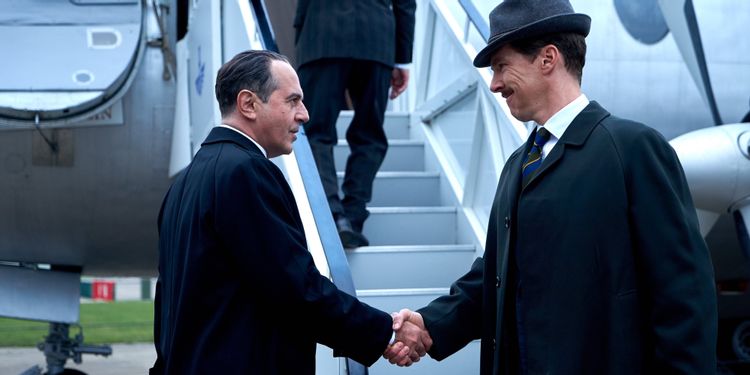 Dominic Cooke’s ‘The Courier’ is a historical drama film starring Benedict Cumberbatch and Merab Ninidze in the lead roles. Angus Wright, Jessie Buckley, and Rachel Brosnahan round out the supporting cast. The film revolves around a British businessman, Greville Wynne (Cumberbatch), who starts working for the Secret Intelligence Service as a courier between the MI6 and the Soviet Secret Agent, Oleg Penkovsky (Ninidze). Risking their lives every time they set out, the two men become instrumental in averting mounting tensions during the Cold War.

Relaying information about the progress the Soviet Union is making with nuclear missiles, the two work together to provide significant data to the UK and its allies in the West. Cooke does a brilliant job of depicting this extraordinary tale of courage and selflessness. Wondering if this story could be real? Let’s dig in.

Yes, ‘The Courier’ is based on a true story. It is the stunning true story of an unlikely combination of men coming together for the greater good. Greville Wynne was an electrical engineer who made his living selling electrical equipment across Eastern Europe. Oleg Penkovsky, on the other hand, was a Colonel in the Soviet military intelligence organization. They played a crucial role in averting a massive nuclear war during the Cuban Missile Crisis in 1962. 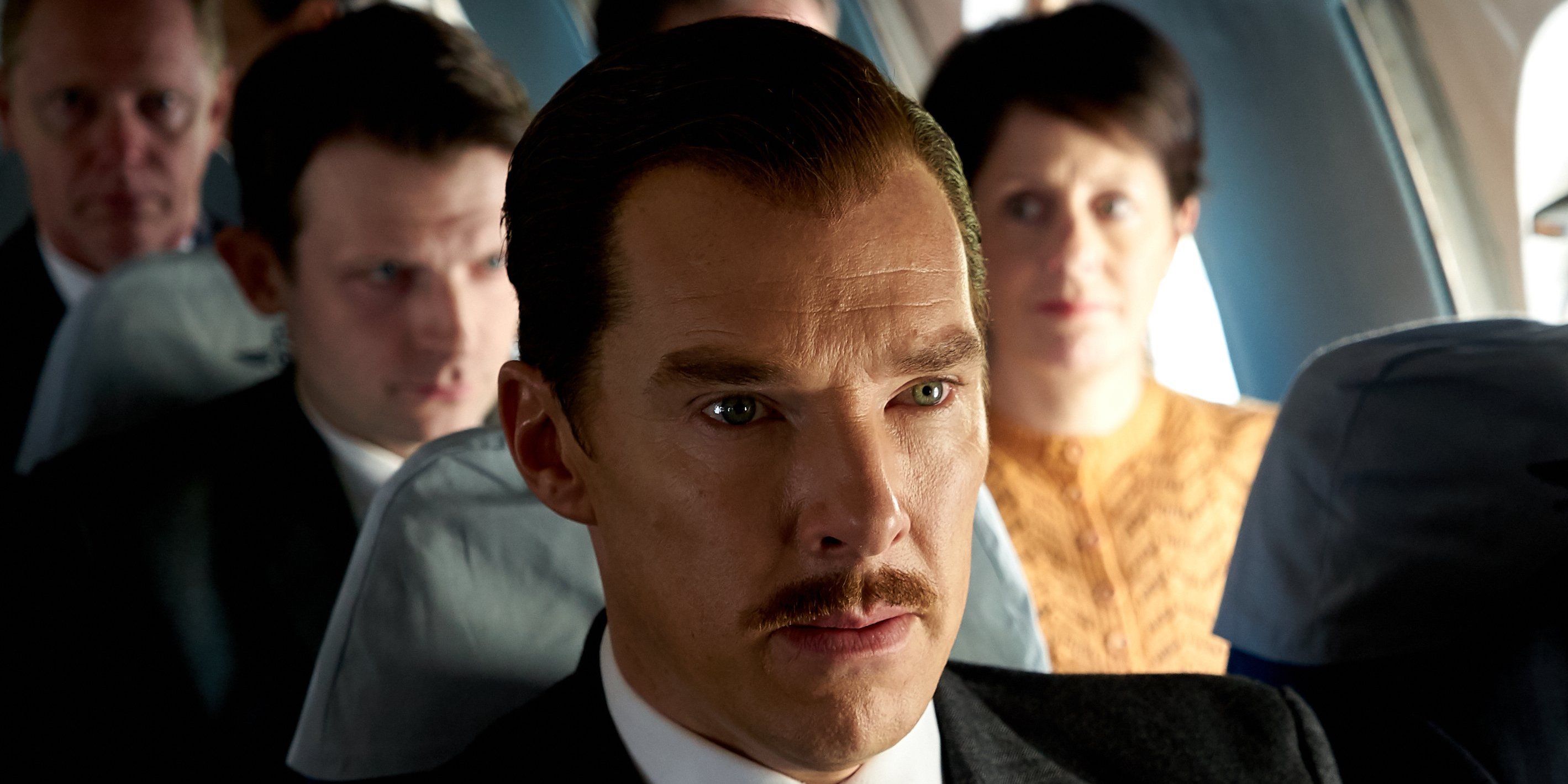 Greville was approached by the MI6 initially because of the nature of his work. Since he was involved in a lot of travel through all of Eastern Europe, it provided for a rather convenient cover. At once, Greville was thrown into the deep end with everything at stake. Benedict Cumberbatch, in an interview with the Toronto Sun, talked about what drew him to the role. “…. having to maintain that facade, while carrying out something way beyond his training and life experience up to that point was an incredible sacrifice to defend democracy. There was nothing extraordinary about him. He was a very ordinary man and I found that enchanting.”

Oleg Penkovsky, at the time, was the highest-ranking official from the Soviet Union to have spied for the UK. Joining the Soviet Army in the late 1930s, he grew through the ranks to eventually become a Colonel in the GRU. In 1960, Oleg had tried to contact the CIA by dropping off a package with two American students who were in Moscow. While the CIA received the package, they were reluctant to contact him because they were worried about being under surveillance. In 1961, he contacted the MI6.

Greville then became the person Oleg would meet in order to deliver information. Over the next year and a half, Oleg continued to pass on an immense amount of data regarding the Soviet Union’s nuclear launch sites in Cuba. This helped the West quickly locate them. In addition, Oleg provided alleged evidence depicting that the Soviet Union was not ready for a war in Cuba.

Greville and Oleg were finally arrested in 1963 after Jack Dunlap, a double agent working for the KGB, relayed to them Oleg’s actions. While Greville was sentenced to three years in prison and five years in a labor camp, Oleg was sentenced to death. It was reported that there were cheers around the courtroom during their sentencing. Greville was released in 1964 as part of a prisoner exchange for Gordon Lonsdale, a Soviet spy.

While Greville claimed in his book that Oleg committed suicide while in prison, Oleg, by all accounts, was executed. Having mentioned that, it is encouraging to know that two motivated people who believed in the right cause changed the course of the world. The story of Greville and Oleg is an inspiring one and the movie does a great job of bringing that to life.

Read More: Where Was The Courier Filmed?