Is The Crimes That Bind a True Story? 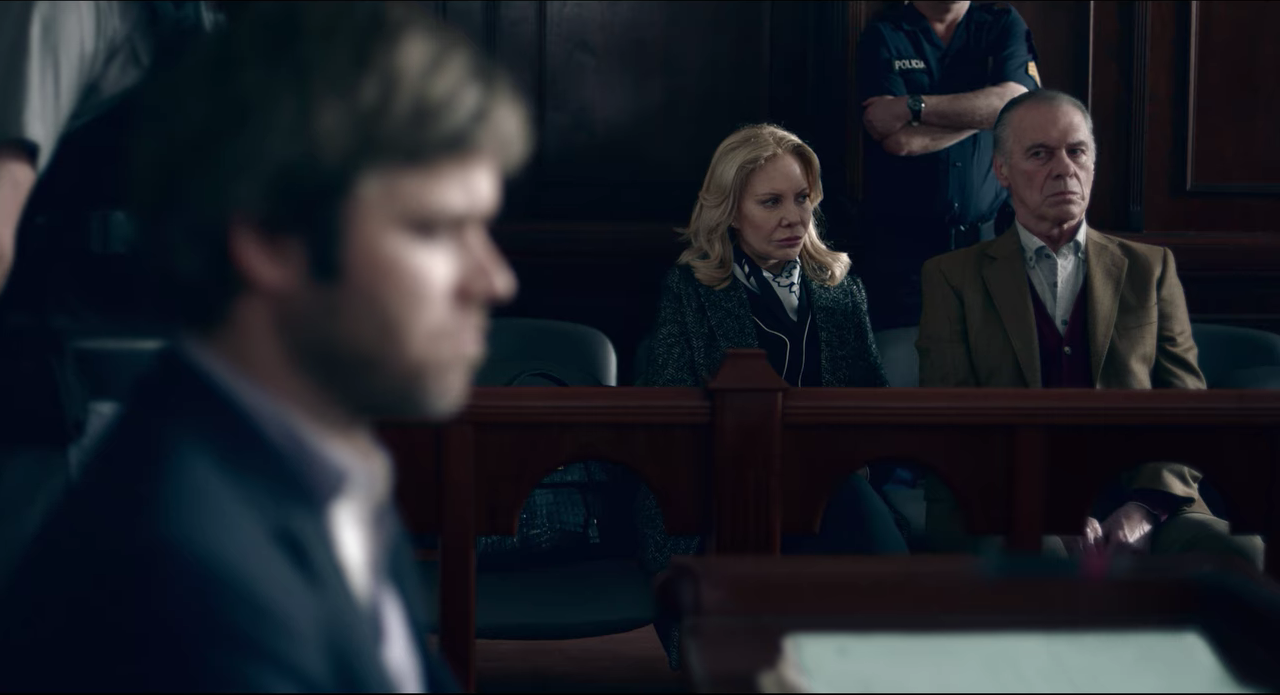 Netflix has released ‘The Crimes That Bind’ and this Argentinian movie follows Alicia, a mother, as she gives it her all to prove her son’s innocence in court. Daniel, her son, has been accused by his ex-wife of rape and attempted murder, but Alicia firmly believes that Daniel is innocent, and so she sets out on a journey to prevent his conviction. She also uncovers some skeletons in the closet along the way, and her life is never the same again.

Is The Crimes That Bind Based on a True Story?

No. While the movie definitely explores themes prevalent in society today, it is not based on a true story. The movie shows two legal cases being explored in parallels, one involving Alicia’s son, and the other involving her domestic help, Gladys. Using these two situations, the movie explores how different backgrounds can affect the outcome of a case.

First, let’s take a look at Daniel’s situation. Alicia receives a call from Daniel when he is detained after his ex-wife, Marcela, reports him for sexual assault, intimidation, and death threats. He maintains that he is innocent, and claims that Marcela set a trap for him under the pretense of wanting to talk about their son, Martin. He then says that when he went to meet her, she simply called the cops and beefed-up some previous charges against him to get him imprisoned. Of course, Alicia supports her son, believing completely in his innocence. The mother even notes that Marcela refuses to pick her calls and won’t let Martin meet the grandparents. 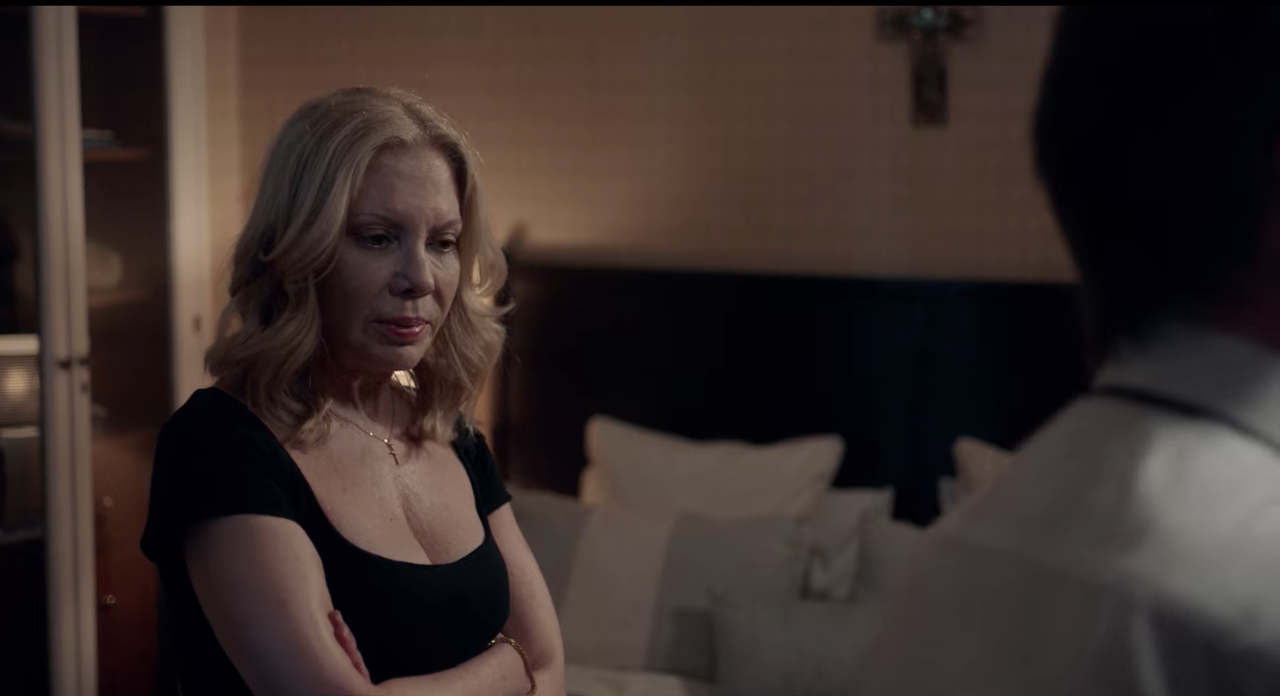 Alicia’s contempt for Marcela has been established from the very beginning. After meeting her son in jail, her husband and she meet with their acquaintance, who is a lawyer, to get an idea of how bad Daniel’s situation really is. He informs them that due to a previous sentence (that got suspended) it would be really hard for him to be victorious. The same lawyer also gets Daniel’s trial fast-tracked to begin in 60 days, whereas usually, it can take a couple of months at least.

At the hearing, Daniel tells the court that he was addicted to drugs was because Marcela would emasculate him for not having a job (which he blamed on the drugs) and that she was emotionally abusive towards him. He also states that she was constantly cheating on him and that he now just wants to spend time with their son. Marcela, however, paints a completely different picture. His drug habits led to an obvious downward slope of his career and personal life. Marcela even testified that he raped her, and one day when he ran out of drugs, he beat his son and herself, which is when she decided to leave him.

Desperately wanting to save Daniel from a life behind bars, Alicia visits the office of an extremely expensive lawyer, despite her husband’s protests. The lawyer obtains a file that could have incriminated Daniel, and he hands it over to her, saying that she is free to do with it whatever she wants. Corruption aids Daniel a second time around. It is because he had someone with access to contacts and funds that he was able to secure his freedom, despite being guilty.

Juxtapose this situation with Gladys’s, Alicia’s live-in domestic help. Gladys hailed from a background of extreme poverty and faced domestic and sexual abuse when she was a child. A psychologist then explains to the court that in such cases, women can develop a deep-rooted fear of giving birth to a new life. The denial can be so ingrained that even the body will not show signs of pregnancy. Hence, even though Gladys did kill her second child, she had already lost all rational or emotional reasoning.

During Gladys’s trial, when Alicia is called to the stand and asked if she told the help that there was no space for a second child in their home, she becomes very defensive at first. Alicia recounts all the favors she ever did for Gladys as well. When Gladys’s lawyer reiterates the question, she straight-up lies in court and denies ever having said that. One cant help but wonder if the outcome of this case would have been any different if Gladys had someone as well connected as Alicia supporting her. 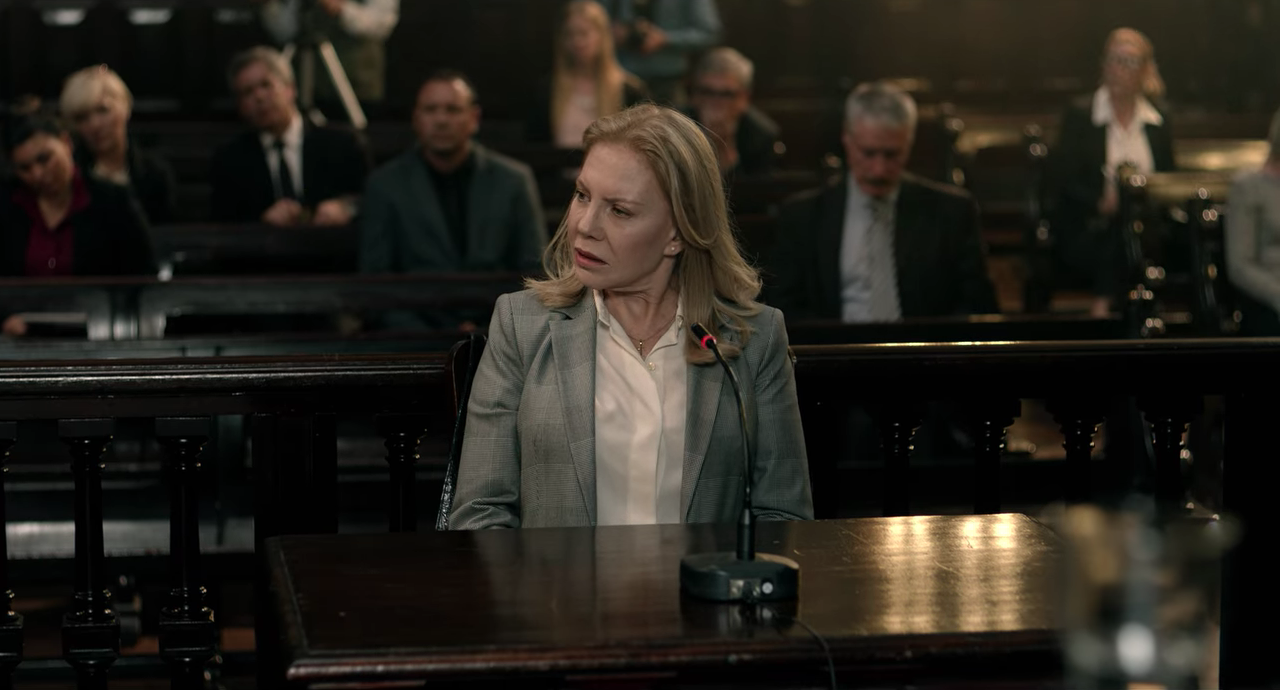 Hence, we see Alicia as this figure who has access to good lawyers and a decent bank account. She works really hard to save her son, even though she has no proof of his innocence. On the other hand, she rarely fights for Gladys, even though a psychiatrist had already stated that she had lost all her reasoning by the time of the crime. The narrative compares Alicia’s involvement in the two cases to show that backgrounds do matter, and how having access to someone like Alicia can skew the outcome of a case. Yes, Alicia does go on to try and make amends, but unfortunately, a lot of the damage is already done by then, and one is left wondering if anything ever changed for Gladys.

Read More: Where Was The Crimes That Bind Filmed?