Is the Dog in Rescued by Ruby Real or CGI? 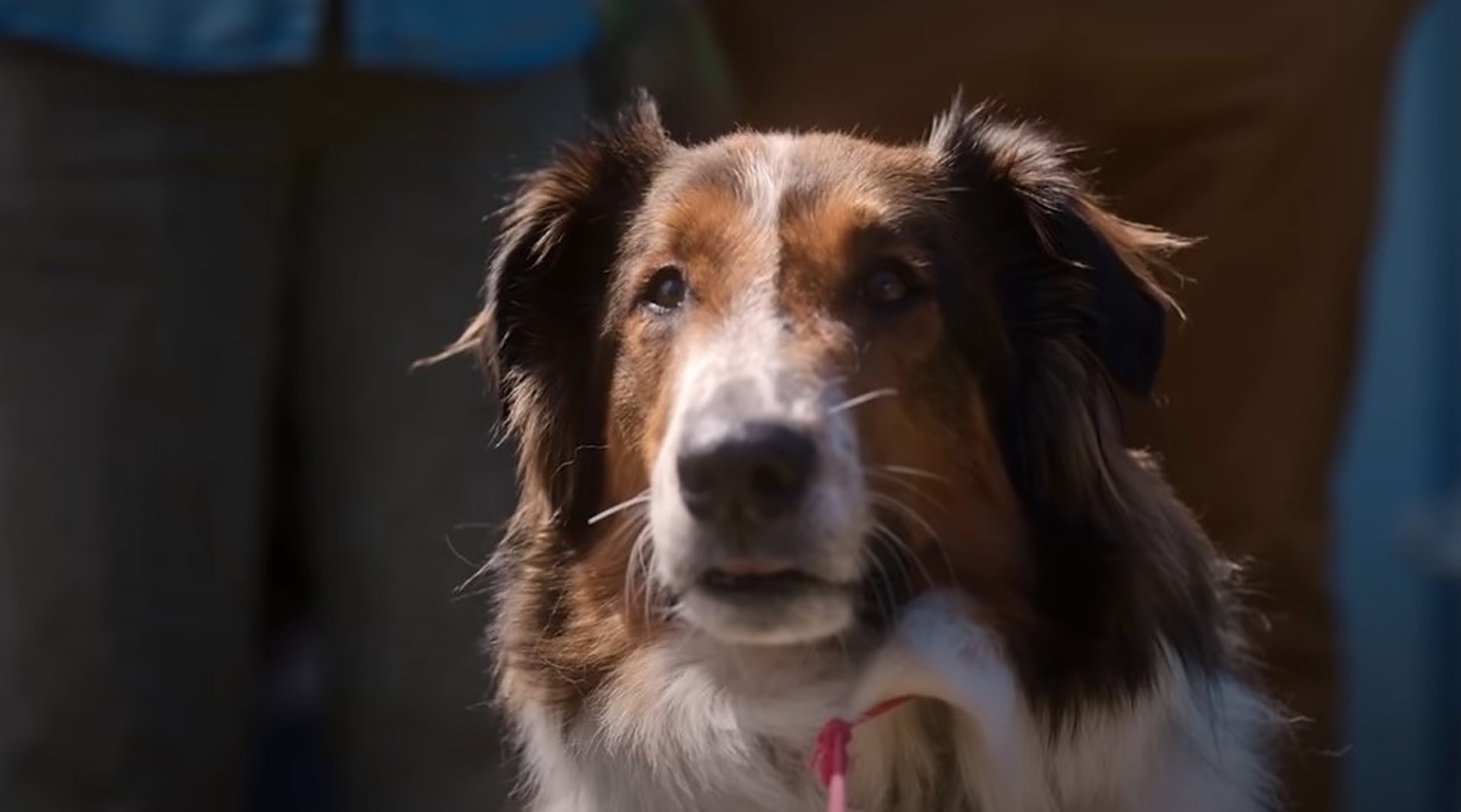 Netflix’s ‘Rescued by Ruby’ is a drama movie that follows state trooper Dan, as he tries to train his dog Ruby to become a part of the police K-9 unit. Rescued from being euthanized at the shelter, the mischievous pooch initially gives Dan an extremely hard time. However, soon they warm up to each other and embark on a journey to not just become the best in their unit, but also to pay back the kindness of an old friend by helping her in a difficult time.

Directed by Katt Shea, the touching movie is a heartfelt tribute to the real dog it is based on and highlights the themes of compassion and determination towards one’s goals. The realistic performances of the cast members further add to the narrative’s impact. The adorable canine protagonist Ruby particularly makes the audience wonder whether she is a real actor or a result of CGI effects. Let’s find out more about her, shall we?

Is Ruby Real or CGI?

Ruby in the movie is portrayed brilliantly by dog actor Bear, a collie himself. In addition, his companion Shiloh features as his stunt double. To match Bear’s color, Shiloh’s coat was dyed in matching shades. Interestingly, both the dog actors share a highly similar background with the real Ruby, an Australian Shepherd and border collie cross. 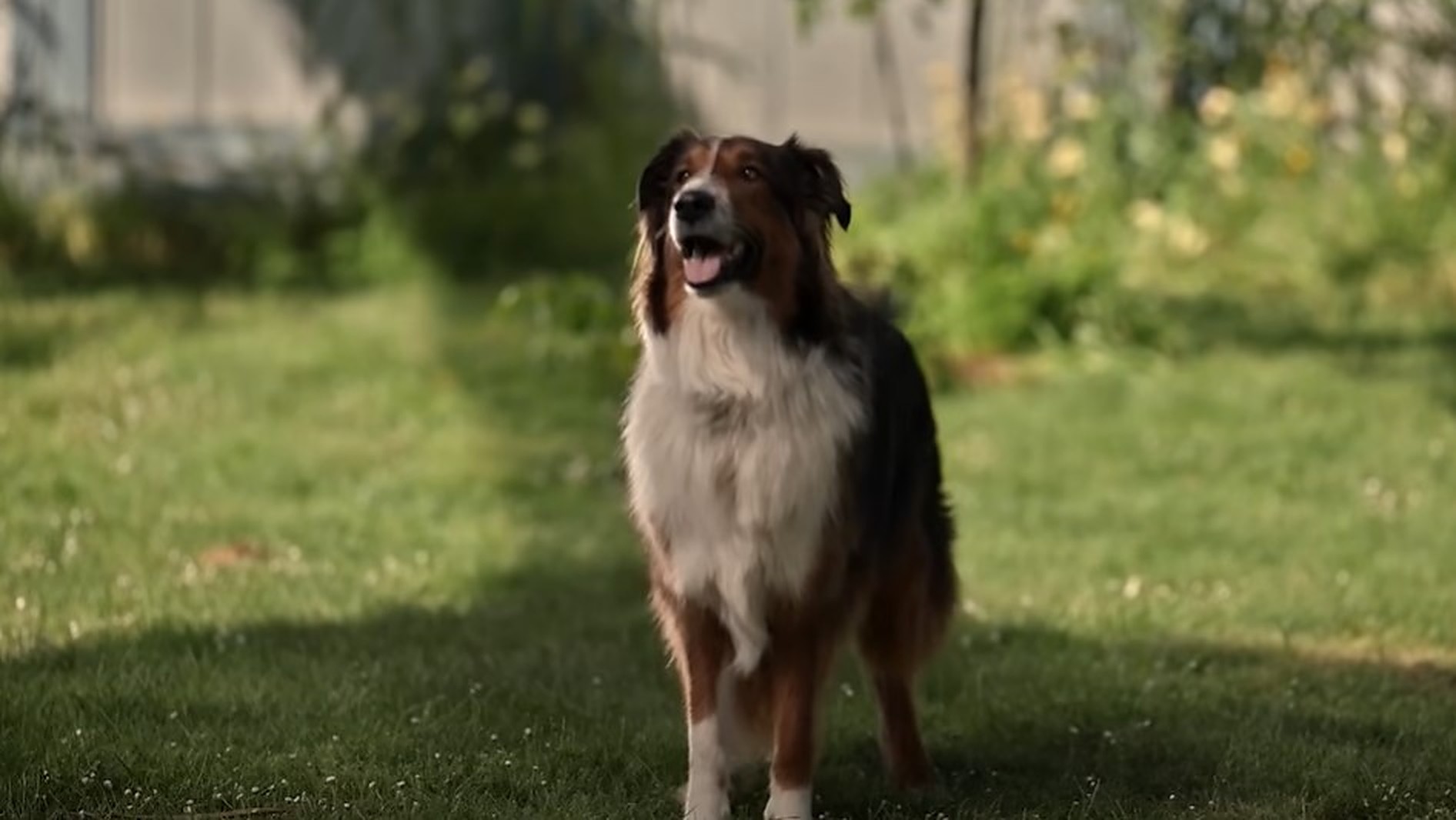 Much like Ruby, who was rescued from being put down at a shelter by Rhode Island State Police Corporal Daniel O’ Neil, Bear and Shiloh were also discovered at a collie rescue shelter in Oklahoma. Moreover, Bear too was hours away from being euthanized due to his troublesome behavior, before he was saved. Since he and Shiloh are inseparable, they both were adopted together by their trainers.

Both the dogs were trained for six weeks before filming for ‘Rescued by Ruby’ commenced, and head animal trainer Tiffany Wall was constantly present on the sets to ensure that everything went smoothly. Though Bear is rather naughty, he fully cooperated during his scenes and the cast and crew had an enjoyable time working with him and Shiloh.

Bear, Shiloh, and the brave Ruby are a few examples of numerous rescued dogs who have not just proved to be the most dynamic pets but have also done commendable work in their respective fields. Bear being chosen to portray Ruby is a fitting way to honor her contributions to the Rhode Island State Police department. Lastly, it helps highlight the benefits of adopting from shelters and how it does not just change the animal’s life, but also those who take them home.

Read More: Where Are Dan O’Neil and Ruby Now?