Is The Dry a True Story? 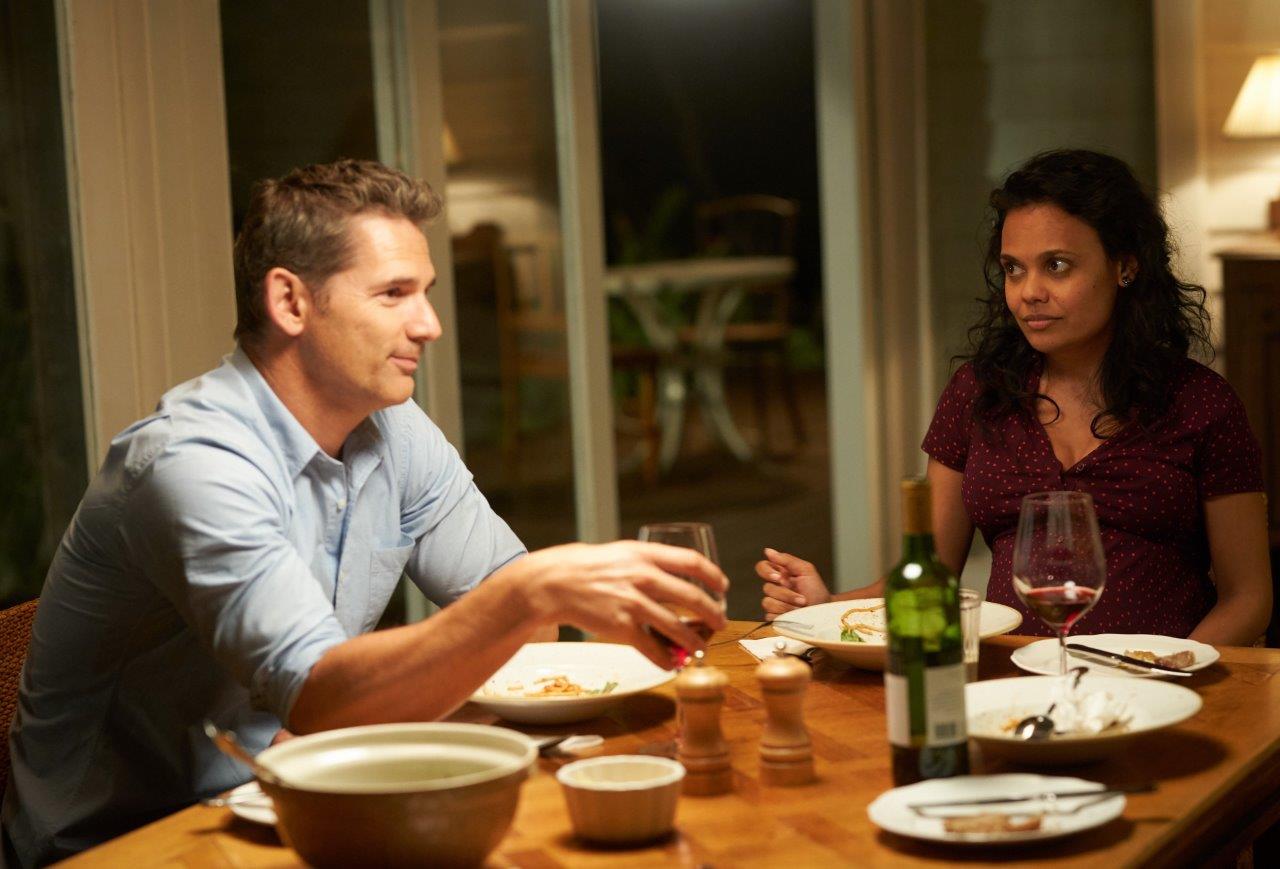 Directed by Robert Connolly, ‘The Dry’ is a murder mystery movie that revolves around Federal Agent Aaron Falk, who has been living in Melbourne for the last twenty years. After a long absence, Aaron comes back to his hometown Kiewarra upon learning the unfortunate news of his childhood friend Luke’s passing. Aaron is shocked to find out that Luke reportedly murdered his own child and wife before taking his own life. But his parents argue that it is not true and their late child was innocent.

Finally, after repeated requests from his friend’s parents, Aaron agrees to investigate the case, which opens a can of worms for the entire city. The tale of twists and turns has managed to impress viewers around the world, who are often left wondering if the film is rooted in fiction or is there some truth to it. If you are also curious to learn more about the movie’s origins, you have come to the right place. Here’s everything you need to know.

Is The Dry Based on a True Story?

No, ‘The Dry’ is not based on a true story. The murder mystery film is based on the British-Australian author Jane Harper’s book of the same name. While talking about the film’s origin, Harper told Waterstones, “I developed an idea for a mystery set around the sudden and brutal death of a farming family in a drought-stricken rural town. Alongside the central mystery, the novel shines the spotlight on a community under huge strain, where livelihoods and futures are inextricably tied with the whimsy of the weather patterns.” 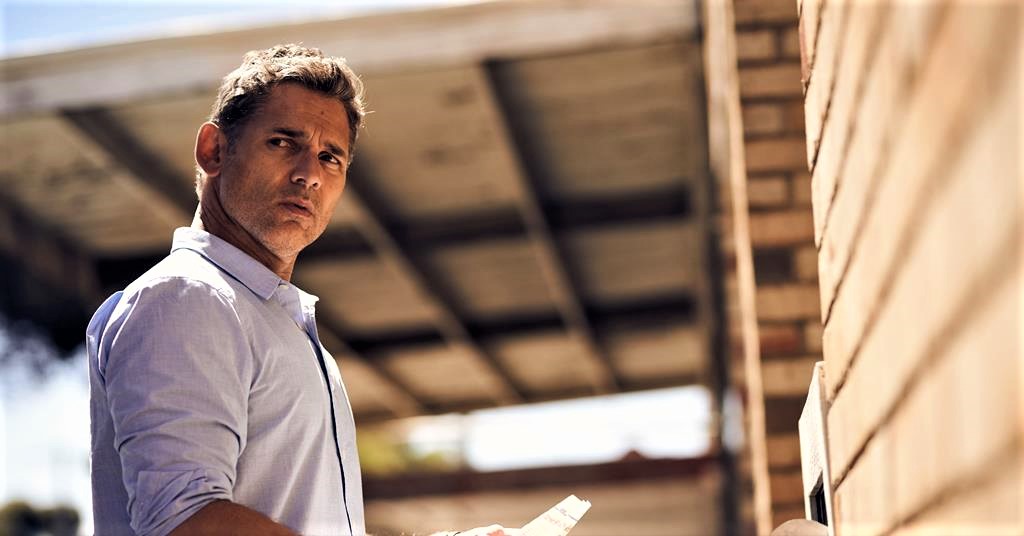 She further added, “While I hope readers will not necessarily recognize themselves or their neighbors in these characters, I hope it is a story that resonates with readers, wherever they may live.” So, the author makes it very clear that even though the story appears to be based on a real-life incident and some of the characters might closely resemble people that we come across in our lives, but she has conceived the plot herself.

However, there are indeed some similarities between several Australian communities and the ones described in the book. Harper is not only an author but also a journalist. She worked for several years in the United Kingdom as a senior news journalist before returning to Australia in 2008, where she started working for Herald Sun in 2011.

In an interview with BookPage, Harper spoke on the influence of her work in the field of journalism on her book. She said,” Working as a journalist helped me write The Dry in so many ways. It gave me the opportunity over the years to speak to people facing a range of issues in many different Australian communities (although none as dysfunctional as the town in The Dry!) It was through talking and listening to people in small towns that I started to get a sense of just how closely tied their lives can be, and how strongly they rely on the community and each other, for better or worse.”

However, adapting Harper’s book was also a complicated process. Speaking about the challenges and the pressure that accompanies it, director Robert Connolly said in an interview that he read the book, and instead of being intimidated by it, he tried to understand why it resonated with so many people and was so successful. He wished to understand the reasons for its popularity so that he can replicate it with his film, and the support Connolly received from Harper really helped him do justice to the characters and the overall plot. 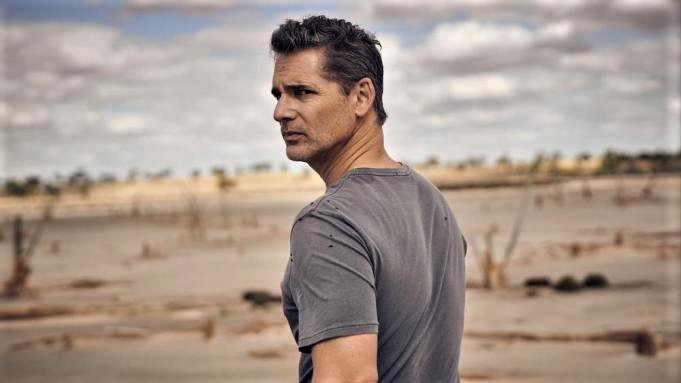 While discussing the changes he had to make to the story, Connolly explained that it was crucial for the movie to explore specific aspects of the story in different ways, and the entire process was quite long. So, although Harper’s real-world experiences as a journalist shape the plot of ‘The Dry,’ the film only takes real-life inspirations to drive its fictional narrative and is not based on a true story.

Read More: Where Was The Dry Filmed?