Is The Eternal Daughter Based on a True Story? 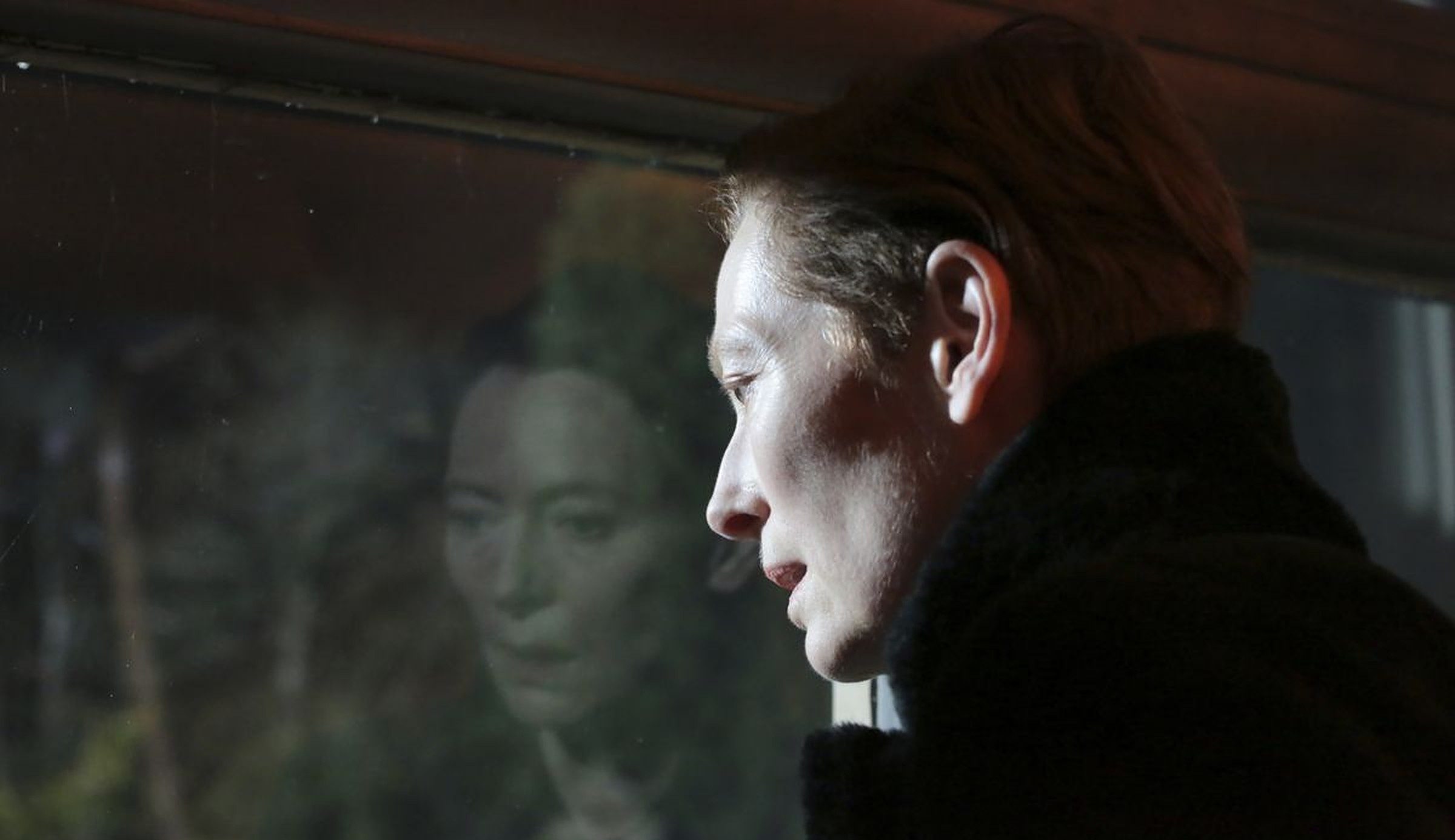 Directed by Joanna Hogg, ‘The Eternal Daughter’ is a mystery thriller movie that follows Julie, a middle-aged filmmaker who accompanies her elderly mother, Rosalind, to their former family home in the countryside. Now a vacant hotel, the eerie manor holds several deep secrets that soon start weighing down on the mother and daughter. Now, they must face the ghosts of their past, which have resurfaced to haunt them in the most chilling way possible.

Featuring nuanced performances from the cast members, including Tilda Swinton in an unbelievable double role, the gothic thriller explores essential themes like parent-child relationships, generational trauma, and letting go of the past. Even though there is no supernatural entity, the movie spooks you with its unexpected revelations and steady build-up. Besides, the relatable characters and the situation they find themselves in make one wonder if ‘The Eternal Daughter’ depicts real individuals. Are you curious to know the same? Let’s find out more!

Is The Eternal Daughter a True Story?

No, ‘The Eternal Daughter’ is not based on a true story. Director Joanna Hogg wrote the original screenplay, which she then adapted on screen. Attempting to tell an unconventional ghost story without an actual ghost, the narrative centers upon a complex mother-daughter relationship. By Joanna’s admission, the movie can be considered a continuation of her ‘Souvenir’ film series, given the recurring main characters and visual tone. However, she believes it is not exactly a sequel and weaves a world of its own. 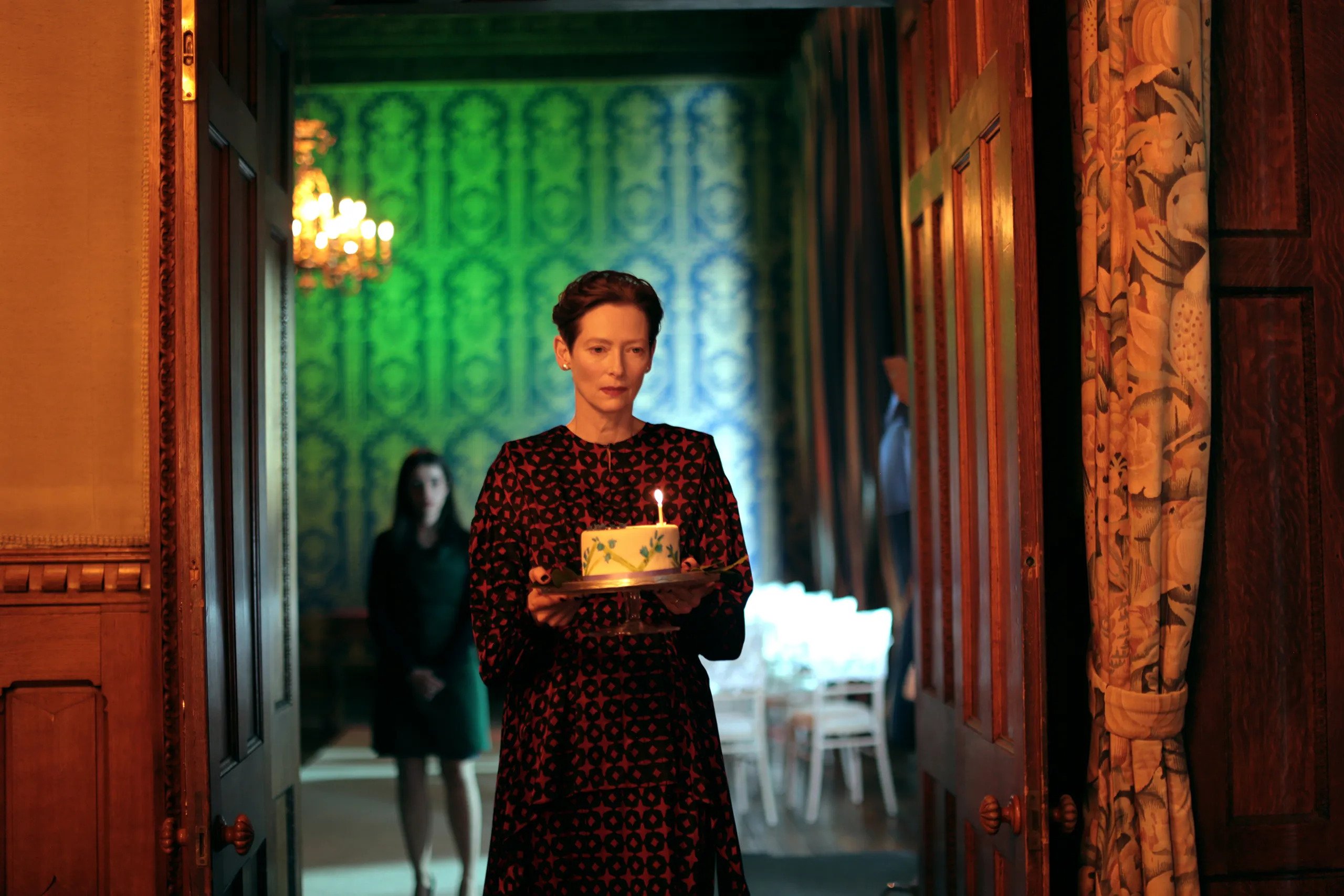 In a September 2022 interview with The Wrap, Joanna mentioned the inspiration behind the movie. She said, “The story completely came about because of my relationship with my mother and because of a fear of my mother one day disappearing. It’s something that has haunted me since I was a child.” Interestingly, both the ‘Souvenir’ movies are heavily based on the filmmaker and her mother’s equation, but she deliberately chose a different approach for this movie. “I eventually got over that,” Joanna said.

She added, “There was something about making the ‘Souvenirs’ together [with Swinton] and the way Rosalind and Julie became their own people. So at a certain point, it’s no longer about my mother and myself. It’s about these two other people.” In an interview with Roger Ebert, Tilda Swinton elaborated on the primary concept of the movie being a mother’s influence on her daughter, especially in her last days. “Well, that’s really the subject of this film. Where does one end and the other begin? And I suppose the fascination is partly because it’s something that we all know about,” she said.

Tilda continued, “I mean, there’s no one seeing this film who hasn’t at least had a mother and must at some level have asked themselves that question, particularly women, but not only women; I know men also who had the same question in their mind, where do I begin and where does my mother end? That feeling of possession and almost incarnation…Joanna and I have talked a lot about our mothers and mothers of their generation, with daughters of our generation, and how that separation is very often a little muddy and a little confused. So as a parent, also, there’s that question, how does one disentangle? How does one separate?” 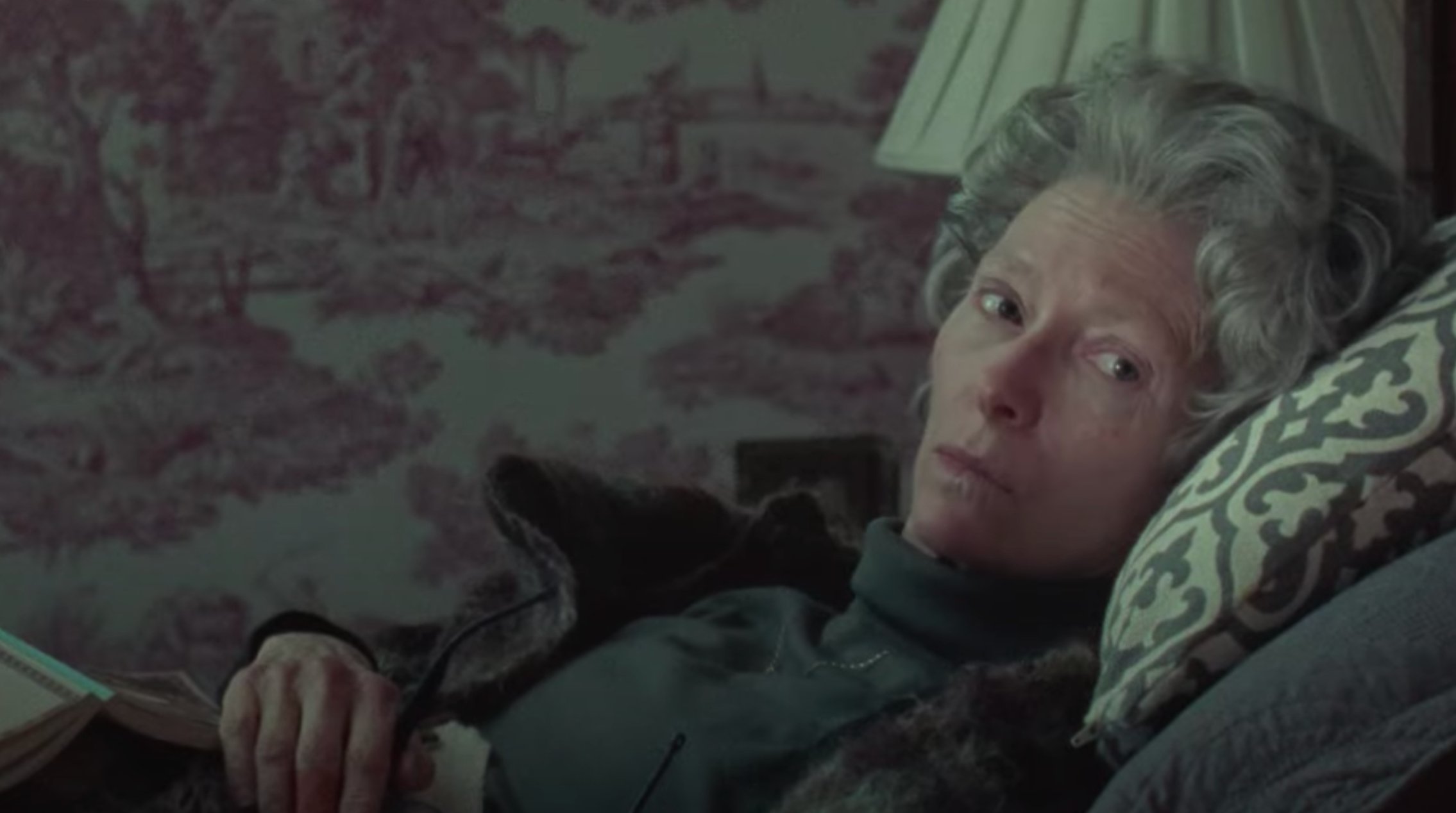 The actress further shared how she subconsciously emulated her mother’s mannerisms after her death and how it helped her essay both Julie and Rosalind in the movie. She added, “I just mentioned this to Joanna, and then when we started working on this, especially when we decided that I would play both, it felt to us this is now the material that we’re dealing with, we’re dealing with that dovetailing and that sort of entanglement of identity that goes with the territory of being mother and daughter.”

Besides this, Joanna cited Edith Wharton’s short ghost stories and M. R. James and Rudyard Kipling’s works as significant influences for the movie. Moreover, she referred to movies like ‘The Innocents’ and ‘Night of the Demon’ for sound design and imagery. To reiterate, though the movie does borrow characters and references from the director’s previous works and her personal space, ‘The Eternal Daughter’ is primarily fictional. Using dread as a tool, it explores how mothers and daughters are often extensions of one another and how hard it is to dissociate from that while preparing for the inevitable.