Is The Father a True Story? 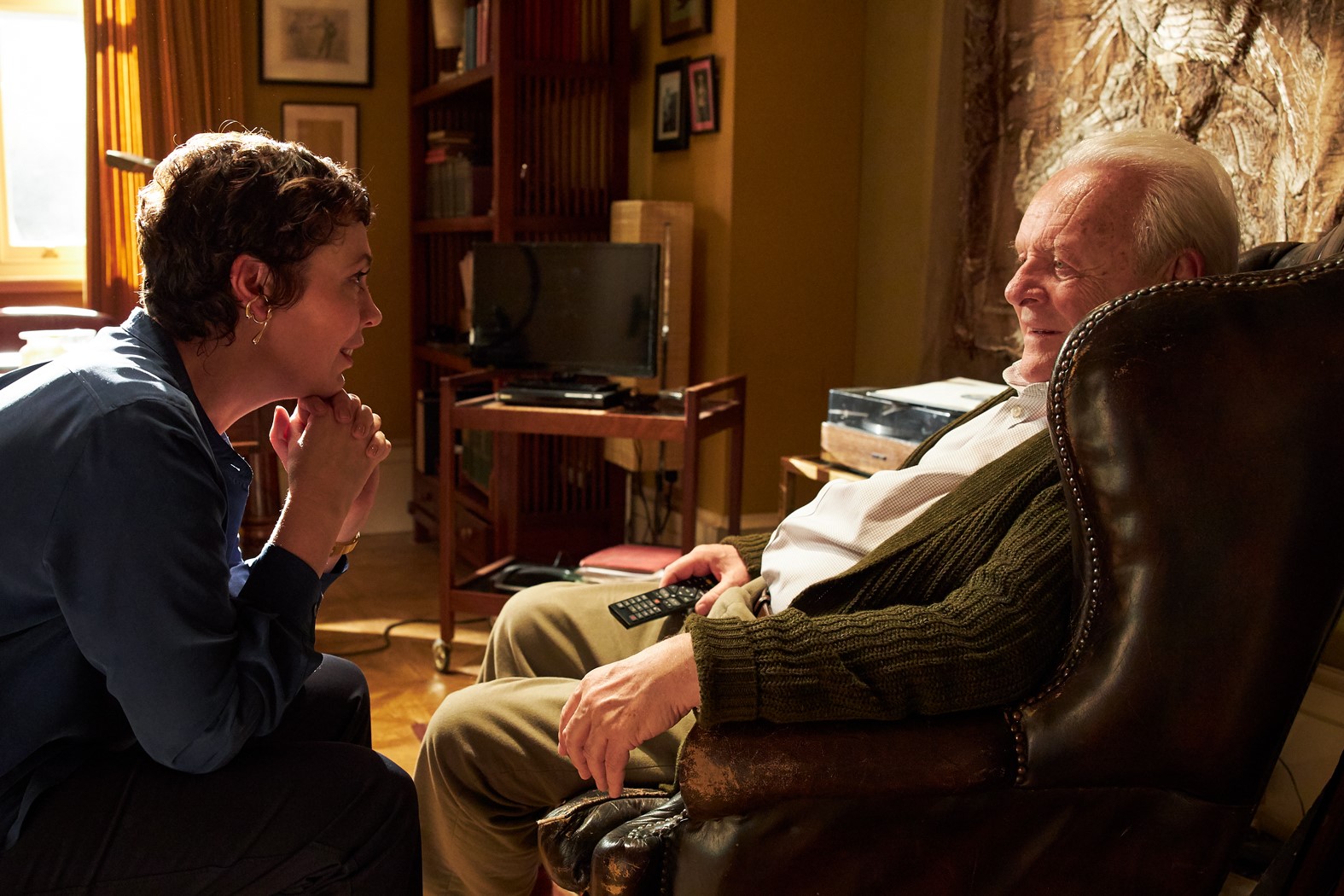 Based on a play called ‘Le Père,’ ‘The Father’ is the novelist and playwright Florian Zeller’s first time directing a feature film. The drama film revolves around the strained relationship between 80-year-old Anthony (Anthony Hopkins) and his daughter Anne (Olivia Colman). As Anthony starts to lose touch with reality, Anne struggles to convince him to accept help, leaving her desperate and at her wit’s end.

This may sound very familiar to you, given that 41.8 million American adults are caregivers to people above the age of 50. Naturally, you must be wondering if the film is the story of one of these people. We are here to help you put those doubts to rest.

Is The Father Based on a True Story?

No, ‘The Father’ is not based on a true story. The film is the screen adaptation of the play by Florian Zeller, who was inspired to write on the subject of dementia as the experience is a very personal one for him. He was brought up by his grandmother, who started showing signs of dementia when Zeller was 15-years-old. However, he did not want the story of the film to only be about sharing a part of his life but wanted it to be bigger than him and his experiences. He realized that wherever the play was staged, people were deeply moved since they could relate to the challenges depicted in the story. 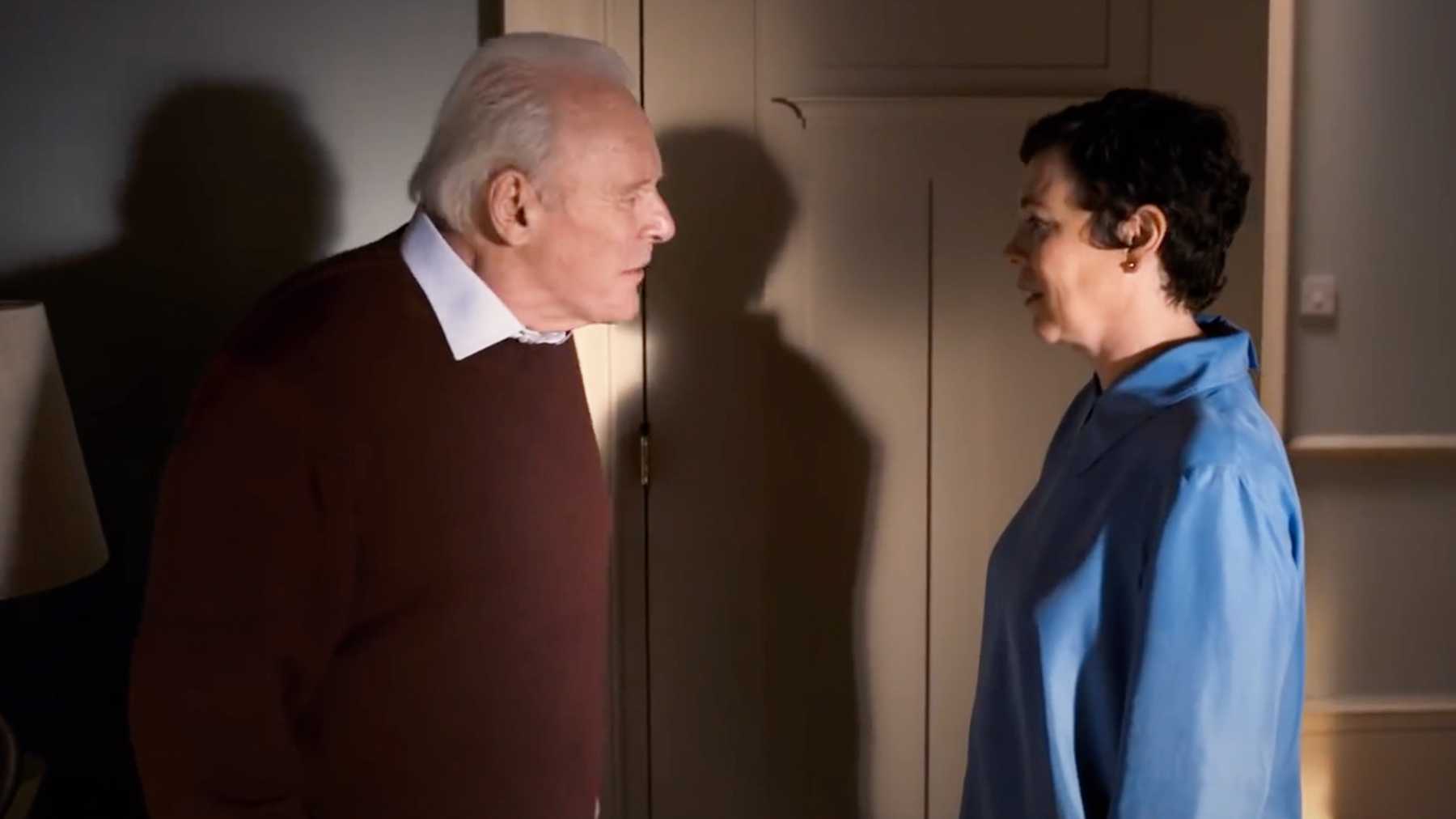 Currently, approximately 50 million people live with dementia worldwide, and many of them receive care from their family members. As Anne’s character in the film shows, the mental health of the caregivers is also affected. It reminds us of ‘What They Had’ by Elizabeth Chomko since the plot closely looks at the dynamics in the family as Ruth’s Alzheimer’s worsens. The experience of caring for a person who gradually loses their memory can be very painful for their loved ones. Like Zeller, Chomko’s inspiration behind the film was her grandmother, who had Alzheimer’s.

A significant focus of the film is Anthony’s refusal to accept help, although Anne can see that he needs it. This strains his relationship with Anne. A situation like this is not unheard of and often stems from the fact that people are either in denial of their condition or are not aware that they have it. There are several layers to this, as aging comes with its own set of vulnerabilities and insecurities.

Receiving or asking for help can be extremely difficult for the elderly, who may not want help because they fear losing their independence. Therefore, one can see why Anthony in the film insists that he is capable of looking after himself, although doubts start to set in eventually when he thinks that something “strange” is going on in his house.

It was important for Zeller to tell the story through the eyes of Anthony because he wanted the audience to live the experience of a person with dementia. He achieves this by playing around with the setting and the characters as Anthony perceives them differently although they are familiar. We see minor changes in the furniture, color, or textures in Anthony’s apartment throughout the film. Even characters seem to merge into one another when Anthony interacts with them, causing further confusion.

Interestingly, while preparing for his role, Anthony Hopkins did not draw inspiration from anyone and felt that living his character’s experience came naturally to him. As an actor, he believes that if one pays attention to the script, it will naturally draw out the best from you. However, Hopkins was able to relate to Anne’s pain as a caregiver. He remembers seeing his mother go through something similar when looking after his father, who had a heart condition. Furthermore, the acclaimed actor felt like he could personally relate to the character since the two are quite similar on paper.

Hopkins stated, “I am 83 now, so I’m at that dangerous age.” Talking about the character of Anthony, he continued, “It felt very second-nature to me. I don’t know why — maybe because I’ve been [in this business] a long time. It was such a wonderful part to play, but it was so easy because I guess I’m closer to it now.” When even the people bringing the story to life have such a profound feeling about the script, it feels as though the story must be real. Nevertheless, despite being fictional, ‘The Father’ is a film that will be acknowledged universally for years to come.