Is The Flight Attendant a True Story?

‘The Flight Attendant’ is a dark comedy thriller miniseries that follows Cassie Bowden (Kaley Cuoco), a stylish flight attendant with an exciting life comprising parties, globe-trotting, and dates with attractive men. But her life is upended when she wakes up one morning in Dubai to find her date from the previous night, Alex (Michiel Huisman), brutally murdered in bed.

However, here is the thing – the flight attendant has no memory of what happened the night before. What ensues is a whirlwind of mistakes that Cassie makes, blinded by panic. Isn’t that natural? If you are wondering if the series is based on something that actually happened to someone, we are here to clear up those doubts.

Is The Flight Attendant Based on a True Story?

No, ‘The Flight Attendant’ is not based on a true story. The plotline of the series is based on a novel of the same name by Chris Bohjalian. The author shared that he starts building up a plot on a vague premise and lets the character lead it. In this case, he wanted to write about a flight attendant who is a flawed character with alcoholism and a disturbed childhood. While writing, his books see a lot of changes from draft to draft.

For example, when he first started writing ‘The Flight Attendant,’ Chris had imagined it as a Cold War espionage drama set in the 1960s. Although based on a fictional work of writing, there are multiple reasons why the incidents in the series resonate with us. The most hard-hitting one being that Cassie has no recollection of the really drunk night with Alex. Most of us, at some point in time, have struggled to recall details of an outing with friends or a crazy party, but if someone were to get murdered, it would sober us up instantly. 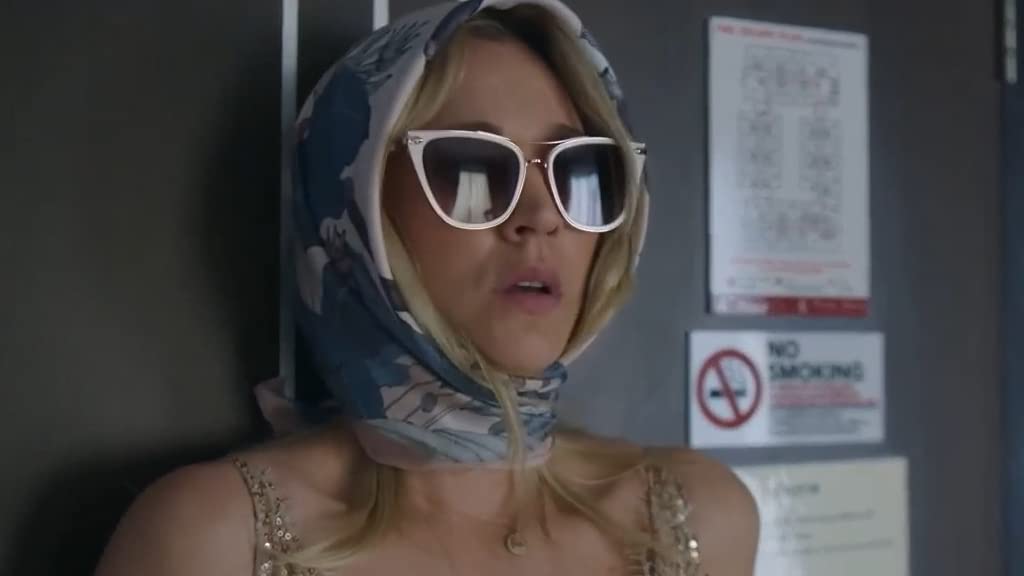 In Cassie’s situation, could something really terrible have happened that may have led her to do the unthinkable? The mind is a funny thing that usually works in a self-preservation mode. Deeply traumatic incidents are often repressed, in this case, making Cassie doubt her own innocence. You would also be interested in knowing that research suggests that consuming large amounts of alcohol, especially within a short time frame, can cause partial or complete blackouts of particular events that occur while the person is intoxicated.

Now, that does sound like what may have happened with Cassie. The fact that she considers herself a “drunk” is also one of the reasons that land her in this mess. It is easy to make someone believe something if they have no memories of their own. But suspicion is a hard thing to shake off, especially when you can’t trust your mind. A fundamental response to trauma is panic, and that is a universal fact.

If faced with something so shocking, none of us would have known what to do. Especially because Alex’s blood is literally on Cassie’s hands, she knows that she will be suspected, as would anyone in her position. We know that panic leads to bad decisions because we are not thinking straight. And just in case she is being framed for murder, it is not the first time that the world would see such a story unfold.

Read More: Where Is The Flight Attendant Filmed?