Is The Forever Prisoner on Netflix, Hulu, Prime, or HBO Max? 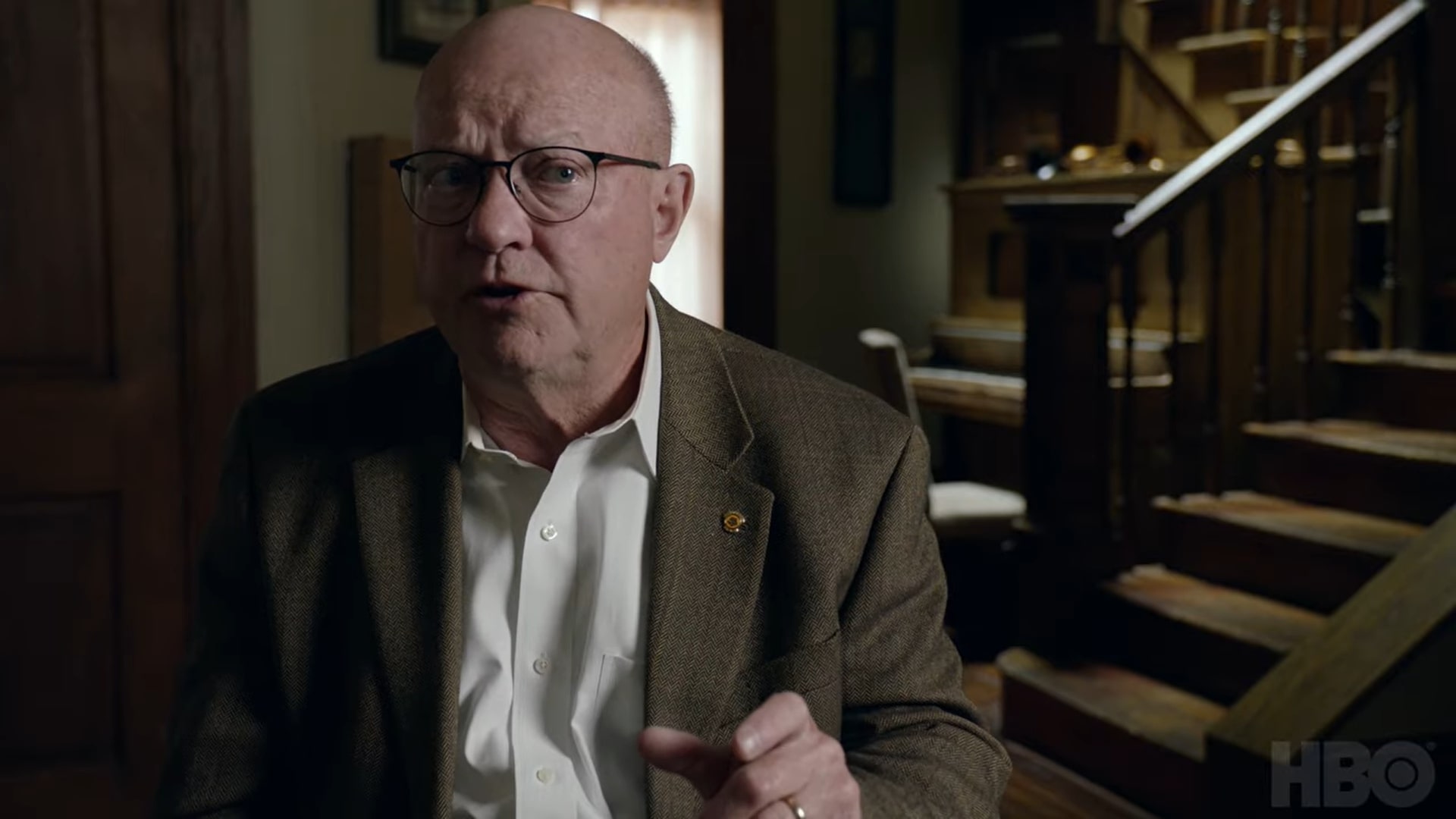 ‘The Forever Prisoner’ is a documentary that sheds light on the CIA’s program of Enhanced Interrogation Techniques by recounting the haunting story of Abu Zubaydah. Directed by Alex Gibney, the film covers the attempts of the U.S government to legalize EITs and includes a detailed account of the inhuman methods employed by the torturers to get the information that they sought. Curious to learn the documentary’s streaming and other details? We have got you covered.

What is The Forever Prisoner About?

Focusing on the high-value detainee, Abu Zubaydah, who became the first person subjected to the brutal CIA program of Enhanced Interrogation Techniques, the film uncovers the dark truth about the extent to which the United States’ civilian foreign intelligence service can go to get the information they need. After 9/11, the emotions in America ran high as everyone wanted to punish the terrorist responsible for the deaths of thousands of innocent people. In light of the social pressure, the U.S. government followed unjustifiable practices to legalize EITs, which were later employed on Abu, who remains imprisoned at Guantánamo Bay without yet being charged with a crime.

The film covers the haunting details of the torture methods used on Zubaydah after his capture and also features testimony from Ali Soufan, a former FBI agent. If you are excited about the documentary and plan on watching it, then here’s all the streaming information that you are going to need.

Is The Forever Prisoner on Netflix?

Netflix has a massive catalog of documentary films to keep its viewers entertained. But ‘The Forever Prisoner’ is not available on the streaming giant. We recommend our readers alternatively stream other documentaries like ‘Crip Camp: A Disability Revolution‘ or ‘Audrie & Daisy.’

Is The Forever Prisoner on Hulu?

Hulu’s basic subscription does not include the Alex Gibney directorial. However, those who have the HBO Max add-on can stream the film as soon as it is available on the streamer. You can learn more about it here.

Is The Forever Prisoner on Amazon Prime?

No, Amazon Prime’s regular catalog does not include ‘The Forever Prisoner.’ The documentary is also not available for rent/purchase as of now. Therefore, Prime subscribers can instead watch ‘The Report.’

Is The Forever Prisoner on HBO Max?

People with an HBO Max subscription can rejoice as the Alex Gibney directorial is accessible on the streamer. If you plan on watching it, then you can head to the official website.

Where to Watch The Forever Prisoner Online?

‘The Forever Prisoner’ is all set to release on December 6, 2021, at 10 P.M ET/PT. If you wish to watch it, then you can just turn on your TV at the aforementioned time and date. Moreover, live streaming platforms such as SlingTV, DirecTV, and YouTubeTV can also be used to stream the film as soon as it premieres.

How to Stream The Forever Prisoner for Free?

DirecTV, YouTubeTV, and Hulu’s HBO Max add-on offer a 7-day free trial for first-time subscribers. You can use any of these offers to watch the documentary free of charge. However, we encourage our readers to always pay for the content they wish to consume online.