Is The Garcias Based on a True Story? 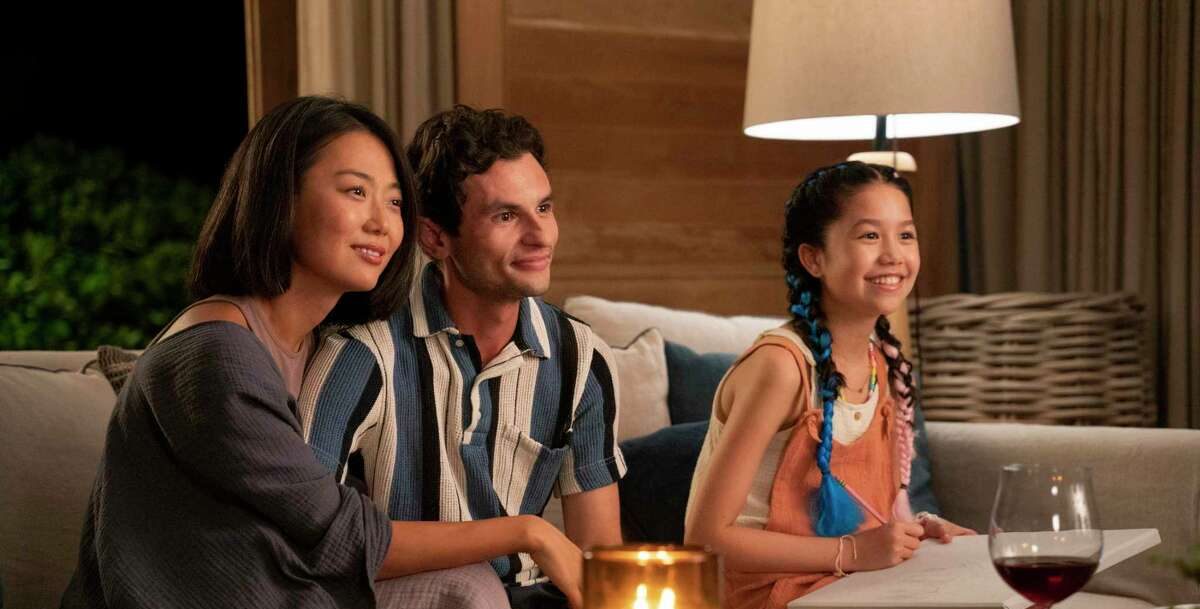 Created by Jeff Valdez and Sol Trujilo, HBO Max’s ‘The Garcias‘ is a sequel to ‘The Brothers Garcia,’ a beloved sitcom from the early 2000s about two brothers. The sequel series follows the Garcias, a Latino family from San Antonio, Texas, as they embark on a three-month summer vacation in their fancy beach house, located in Mexico. The series narrates the changes within the family dynamics and how the members adjust to it.

The reboot showcases how the dynamics of the Garcias siblings have changed a lot yet somehow remained the same in essence. The drama in the lives of the popular family, peppered with some relatable woes, serves as a breath of fresh air and is sure to catch the eye of the viewers, especially fans of the popular Nickelodeon series. If you are wondering just how much of the show is based in reality, given the authentic relationships and struggles in the leading family, we have all you need to know!

Is The Garcias a True Story?

No, ‘The Garcias’ is not based on a true story. The sitcom is a continuation of the hit family show ‘The Brothers Garcia.’ The intention behind the original show was to portray a Latino family without the perpetuated stereotypes. Set in the San Antonio, Texas, the Nickelodeon series made history with its all Latino cast and creative team. The show garnered popularity amongst the audience for its realistic portrayal of the Garcias as just another family and the rarely-seen representation of the Latino community during the time.

As the original series continues, we see how Larry Garcia tries to fit in with his brothers and how the relationship progresses. After waiting for almost two decades, Jeff Valdez (also the co-creator of the original series) managed to get the rights for the sequel series, titled ‘The Garcias.’ “I spent seven years trying to get The Brothers Garcia rights from Nickelodeon. When my friend Bob Bakish took over as CEO of Viacom, I flew to New York and convinced him to give me the rights back,” Valdez told Forbes.

Furthermore, most of the actors from the original show, like Alvin Alvarez, Carlos Lacámara, Ada Maris, Jeffrey Licon, etc., reprise their roles in the sequel, along with certain talented additions such as Oliver Alexander, Nitzia Chama, and others. Bringing back the people involved with the 2000s show was a crucial point for Jeff Valdez for maintaining the charm of the Garcias family.

Even though most of the people reprising their roles in the new production did not work in the industry after ‘The Brothers Garcia’ concluded, Jeff Valdez reached out to them. In the same interview, the co-creator shared, “When I asked them to come back, they were kind of like, are you sure you want to do this?”  “We haven’t acted in a while. I said it’s like riding a bike. You know the character.”

Given the time difference between the two shows, the Garcia siblings are married in the sequel and have kids. The latest batch of young Garcias was crafted with great care. “In the original episodes, it was three boys and a girl, now it’s three girls and a boy,” Valdez stated. “We intentionally are giving a bigger voice to the female energy in the show.” 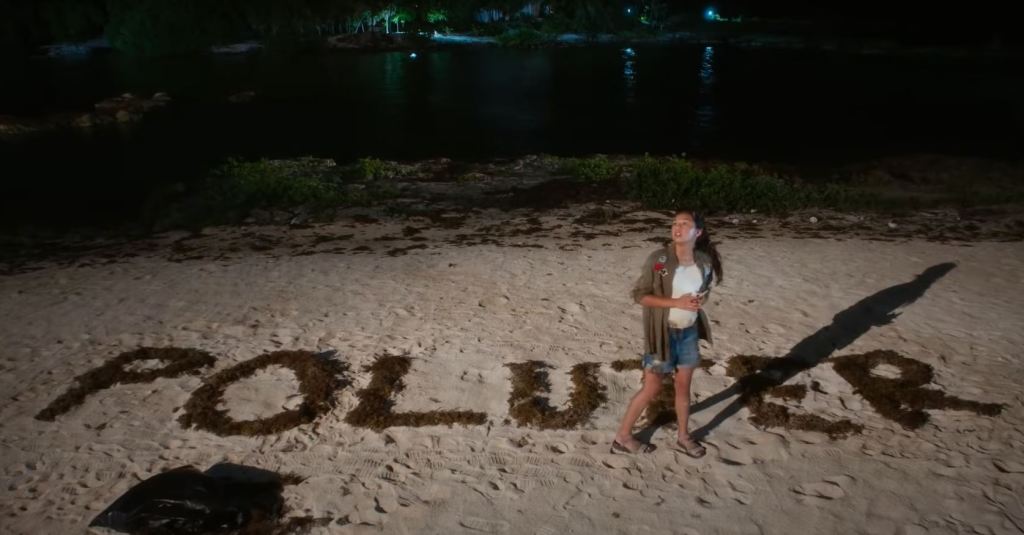 One of the main goals behind the show is to ensure that it stands up to the high standards of the Latino community, as per Valdez. A fair representation and a well-told storyline go a long way in making sure that the community approves of the series. “The whole show’s about creating a sense of normalcy,” Valdez told San Antonio Express-News. “I think Hollywood tries too hard to make us Latino. We don’t drive Latino cars. We don’t have Latino pens. It’s not a Latino shirt. We’re people first. And that’s the whole point of the show.”

Unlike the Nickelodeon show, which mostly caters to a young audience, the HBO Max production tackles more mature themes, though the entertainment factor remains constant. Thus, ‘The Garcias’ may not be a true story, but the dynamics between the family members and the problems they face are inspired by real life. This helps the show maintain its relatability and natural family dynamics with a hint of comedy, thus touching the hearts of the people it is made for. Fans of the show can find a bit of themselves in the characters of this beloved series and enjoy the shenanigans of this lovingly chaotic family.

Read More: Where Was The Garcias Filmed?