Where Was The Garcias Filmed? 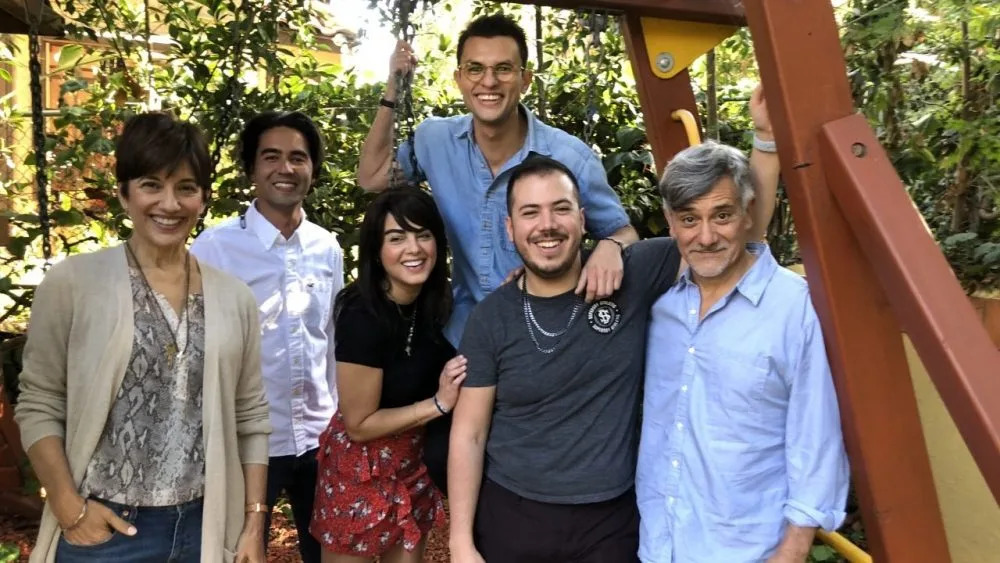 A sequel to ‘The Brothers Garcia,’ ‘The Garcias’ is a sitcom created by the duo Jeff Valdez and Sol Trujilo. The show portrays the life of the Garcia children as adults who now have kids of their own. One of the Garcias wins a lottery, which makes it makes it possible for the family to spend a few months in the summer at a fancy beach house in Mexico.

In addition to the humorous narrative, the setting of a beach house with stunning views of the sea tends to keep the audience enthralled at all times. Thus, it is natural that viewers want to learn more about the locations that appear in the sitcom. With that being said, you might be interested in learning what we have gathered!

‘The Garcias’ is filmed in Quintana Roo, Mexico, which is also where the show is set. The fact that the sitcom is shot on location makes the narrative feel all the more authentic. Officially known as the United Mexican States, the nation is situated in the southern part of North America. It has beautiful coastlines on the Pacific Ocean, Caribbean Sea, Gulf of California, and the Gulf of Mexico.

Since Mexico offers a wide range of backdrops in different cities and localities, it has served as a prominent filming location for the production of many movies and TV shows. A few that come to mind are ‘Man on Fire,’ ‘Dark Desire,’ and ‘Total Recall.’ The principal photography for the inaugural season of ‘The Garcias’ commenced in June 2021 and wrapped up by August 2021. If you wish to dive deeper and get to know about the specific locations that feature in the comedy series, we have got the details!

‘The Garcias’ is lensed in the gated community of Puerto Aventuras located in Solidaridad Municipality, Quintana Roo. Surrounded by lush green jungles, the wealthy tourist enclave is the only resort community with an ocean-front marina along the Riviera Maya shorelines. In addition, the cast and crew traveled to Cenote Jardín Del Eden to tape several prominent scenes for season 1. Located at 77734 Quintana Roo, the tourist destination has a beautiful sink-hole lagoon surrounded by greenery. It also comprises several underwater caves.

A post shared by THE GARCIAS ARE COMING (@thegarciastv)

In an interview with Forbes in December 2021, one of the creators, Jeff Valdez explained why they chose to film the series in Mexico. He revealed, “Part of the reason we shot in Mexico was because we had such a tight budget and we had to get our money to go further. We filmed within the gated community of Puerto Aventuras which really helped in terms of COVID because we were kind of a bubble within a bubble.”

Home to a number of beachside hotels and resorts, tourism in Quintana Roo started booming back in the 1970s. As its popularity increased, it started becoming a much sought-after production site for various kinds of filming projects. Over the years, the versatile Mexican state of Quintana Roo has featured in quite a few movies and TV shows, including ‘Planet Terror,’ ‘Grindhouse,’ ‘Teresa,’ and ‘Gringo.’