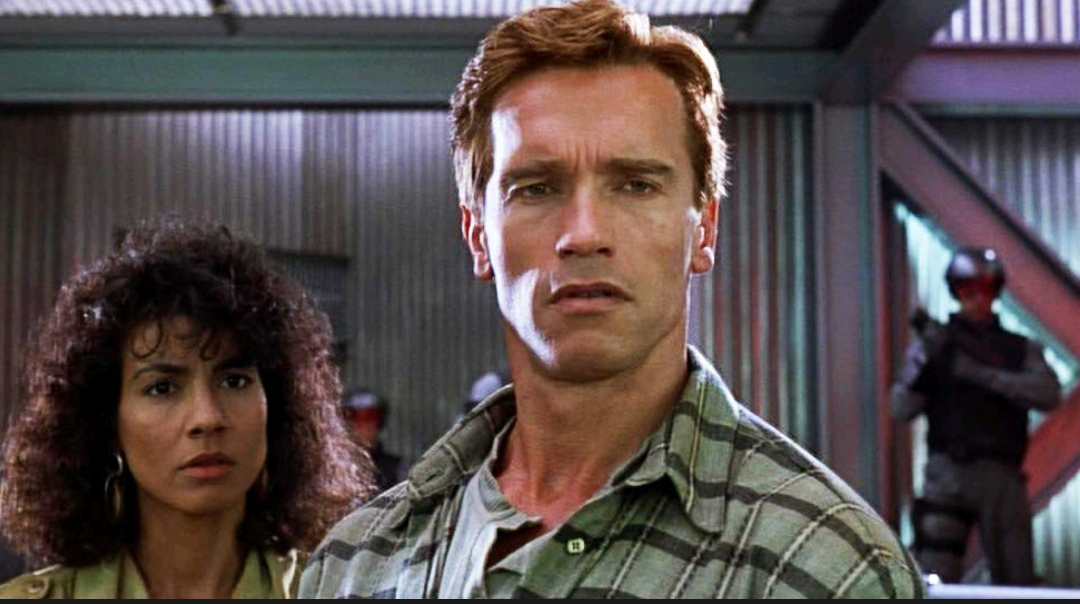 One of the most successful science-fiction writers this world has ever seen is Philip K. Dick. His stories are known for being excessively engaging and deeply philosophical at the same time. They incorporate themes that were quite ahead of their time. Several stories written by Dick have been adapted into successful on-screen productions. ‘Blade Runner‘ is the most popular example. Others include the Tom Cruise-starring ‘Minority Report,’ and ‘Philip Dick’s Electric Dreams.’ The 1990 movie, ‘Total Recall‘ is another popular example.

The movie revolves around a construction worker named Douglas Quaid who finds himself being embroiled in espionage related to the planet Mars. He keeps getting a recurring dream of Mars till he realizes that it is a false memory implanted in his brain. However, the people behind the implant now want him dead.

The role of Quaid is essayed by Arnold Schwarzenegger who needs no introduction whatsoever.  Sharon Stone, on the other hand, plays the role of Lori Quaid. Other cast members include Michael Ironside, Rachel Tichotin, and Ronny Cox. ‘Total Recall’ was one of the most expensive movies made at the time of its release but fortunately managed to rake in over $261 million. Plus, it was also received well by critics for its quick pacing.

‘Total Recall’ is a movie that is set in the year 2084. For the time that the film was released in, ‘Total Recall’ manages to portray its sci-fi setting rather convincingly. Some of the scenes of the film are also set on the planet of Mars. Hence, it is natural for viewers to wonder where the movie was filmed.

Next, Quaid’s apartment building and the city that he resides in was actually filmed at Heroico Colegio Militar in Mexico City. Metro Chabacano was where the interiors of the metro station were filmed. Metro Insurgentes station, on the other hand, was used for the subway’s entrance. The exteriors of the Rekall company premises were filmed at 280 Av. Barranca del Muerto in Guadeloupe Inn. Another Mexican location used for filming was Hyatt Regency Mexico City.

Total Recall on ITV now (the @Schwarzenegger original), shot in Mexico City. I found some of the filming locations: pic.twitter.com/UxIC4uRcj1

Apart from Mexico, filming was also carried out in the state of Nevada. The Valley of Fire State Park was used to film the Mars landscape.