Where is Dark Desire Filmed? 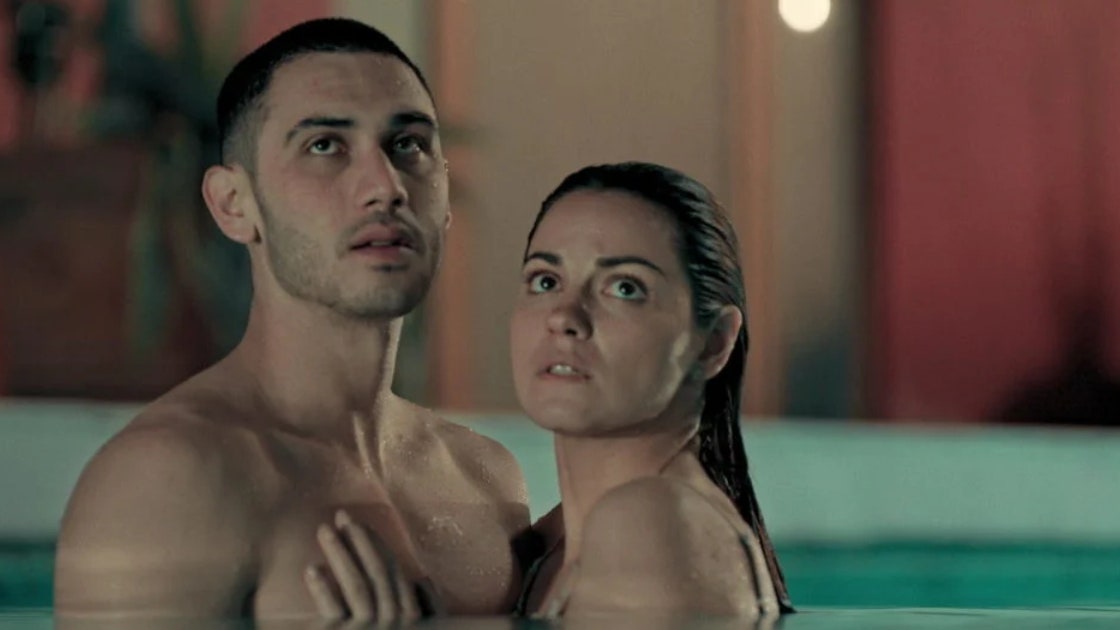 The Mexican production focuses on the character of Alma Solares. Solares is shown to be an intellectual lawyer and a prominent college professor. Despite that, she acts differently from her beliefs when she visits a best friend who has undergone a divorce. In a marriage that has lost its spark herself, Solares meets a man named Dario Guerra. She chooses to have a passionate and sexual affair with him.

When Solares returns home, she wishes to forget her affair. However, she finds Dario in her class! What began as a one-off affair soon turns into a deadly obsession threatening to ruin multiple lives. The character of Alma is played by Maite Perroni. Some other projects that she has been a part of include ‘El Juego de las Llaves,’ ‘Herederos por Accidente,’ ‘Infidel,’ and ‘The Stray Cat.’ The character od Dario is essayed by Alejandro Speitzer. Some productions that he has been a part of are ‘The Club,’ ‘‘The Queen of the South,’ ‘Someone Has to Die,’ and ‘I Like It But It Scares Me.’

‘Dark Desire’ is a Mexican production about an extra-marital affair. The story is one that could be set anywhere in the world really. Hence, the setting does not seem to play that much of a role on the show. Yet, it is natural for viewers to wonder where the series was filmed.

Filming wasn’t limited to Mexico however. There are reports that filming also took place in New York.