Is The Gardener Dead or Alive In Windfall? 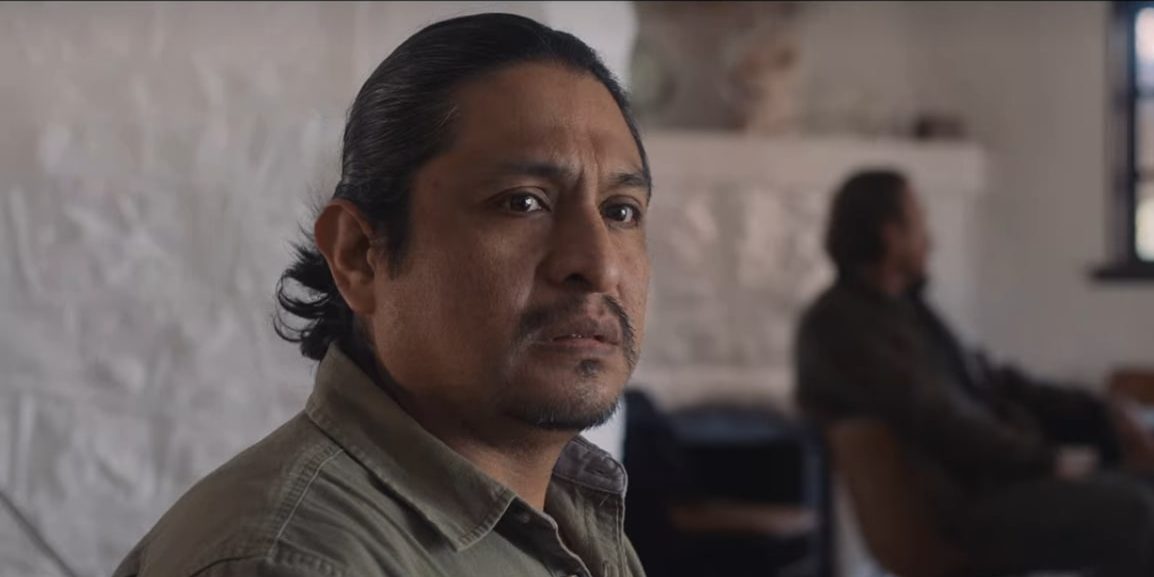 There are so-called thrillers that do not pack enough thrill. Thankfully, Charlie McDowell’s indie home invasion thriller ‘Windfall’ is not one of them. With ‘How I Met Your Mother‘ famed Jason Segel headlining the acting department alongside Lily Collins and Jesse Plemons, the movie turns usual genre tropes on their heads.

Nobody, a rundown burglar, lays low in a vacation home owned by a CEO. The problem arises when the CEO suddenly turns up at home, with his Wife tagging along. The CEO seeks to reason with Nobody, and they come to a lucrative deal. As per the deal, Nobody gets half a million dollars and immunity while the CEO and his Wife walk out of the house in one piece. However, the story goes haywire, with an unforeseeable Gardener knocking at the door. If you wonder whether the Gardener is dead or alive, let us take you back to the crime scene. SPOILERS AHEAD.

Is The Gardener Dead or Alive?

The stripped-down thriller has three principal characters — Nobody, the CEO, and the Wife. However, the arrival of the Gardener of the property brings fresh trouble for Nobody. Since the CEO calls April in the afternoon, she cannot head to the bank before closing. They spend the night in proximity since Nobody cannot lose sight of them before the money arrives. Following the CEO’s wish, the Wife reluctantly attempts to seduce Nobody. In the process, she only makes apparent her hatred towards her husband. Meanwhile, the husband stays in his room, wide awake. 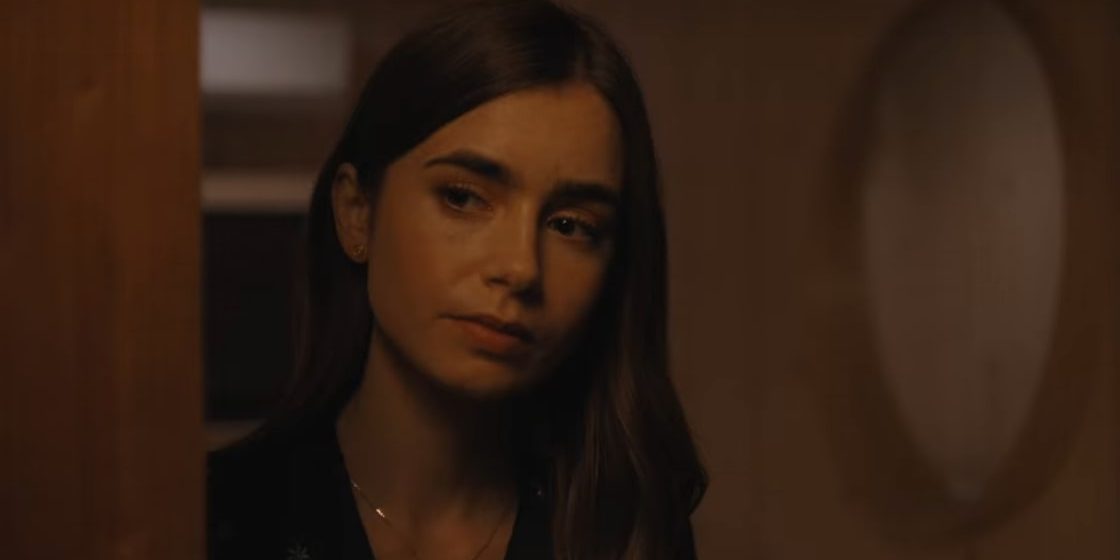 The following morning, a Gardener comes knocking at the door. Nobody freaks out, asking the couple to move to the bedroom. He hopes that the Gardener will eventually retire, but impatient, he peeps through the window, allowing the Gardener to see him. Following the mishap, the CEO walks out to open the door. For the lack of a better choice, Nobody becomes Wife’s cousin, who has just arrived from Portofino. Meanwhile, the cousin does not look like he has the means to visit Italy, but the Gardener does not suspect much.

The Gardener is passionate about his work, and all he wants is the CEO to take notice of his impeccable job. The CEO walks out to inspect the Gardener’s plan and even approves it. The Gardener hands CEO the design, asking for his signature. While the trio return to the house, the Gardener leaves, suspiciously looking at the home. Nobody rushes out of the house and gets a hold of the Gardener. Later, we come to know that in his signature, the CEO wrote, “Call 911.” Now, the Wife is further enraged that an innocent person’s life is in jeopardy, thanks to the CEO’s miscalculation.

Meanwhile, the CEO is eager to prove that he is right. He banked on the only cost-effective opportunity he had of getting out, and we cannot blame him. However, the CEO does not stop his rant just there. After waiting for the money to arrive for six hours, the CEO attempts to walk out of the house, pushing an already tense situation to its limits. He states how difficult it is to be a rich, white man in today’s world since there are multitudes of people out there who apparently want him to fail. He also believes that there is a permanent target on his back. His claim is partially valid since he is an affluent white man at the end of the day. 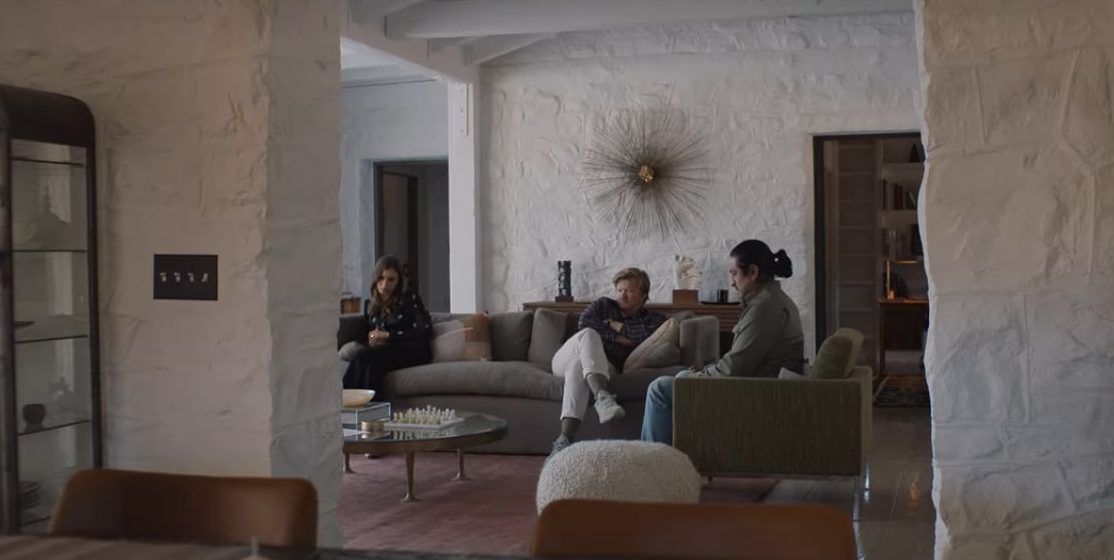 However, with the words, the CEO comes off as a deeply insecure person, even a little paranoid. Meanwhile, despite the Wife’s attempt to contain the situation, the CEO wants to walk out of the door. Nobody points a gun at him, but the arrogant CEO does not believe Nobody to be capable of pulling the trigger. Eventually. Nobody pulls the trigger, pointing the gun at the ceiling. When the gun goes off, the Gardener attempts a daring escapade through a glass door. A glass piece pierces his throat, and the Gardener dies on the scene. Although it is technically an accident, we cannot help but blame the CEO for aggravating the situation.

Read More: What Is The Meaning of The Title In Windfall?