Is The Girl Before on Netflix, Hulu, Prime, or HBO Max? 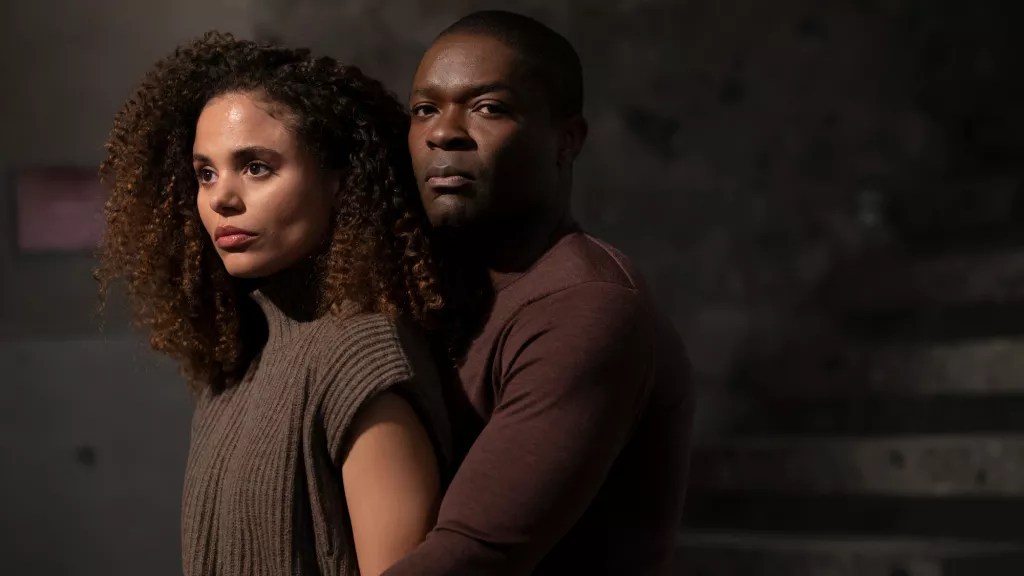 Based on J.P. Delaney’s namesake novel, ‘The Girl Before’ is a psychological mystery series starring Gugu Mbatha-Raw, David Oyelowo, Jessica Plummer, and Ben Hardy. The show centers upon a young woman named Jane whose life takes an unprecedented turn after she rents an ultra-minimalist home. Although she initially loves the beautiful property, as Jane begins to investigate its mysterious past, shocking secrets begin to surface, making her fear for her life. Curious to learn how the story unfolds? Here’s all the streaming information you are going to need.

What is The Girl Before About?

Jane’s search for a dream home ends when she comes across an ultra-minimalist house designed by Edward Monkford. The young woman decides to rent the property without a second thought even though she knows that she will have to live by the owner Edward’s strict rules. While Jane initially does not notice anything strange over time, she realizes that the house is changing her in so many unexpected ways.

Jane’s paranoia spirals out of control as she begins to learn more about the previous occupant. As she can see the similarities in the experiences, Jane begins to fear that she will also have a similar fate as the previous tenant. Are her fears just a result of her wild imaginations, or is there some truth to them?

Is The Girl Before on Netflix?

The streaming giant currently does not have the television thriller series in its massive catalog. Furthermore, the show is highly unlikely to arrive on the platform even in the future. Viewers who are looking for some other psychological thriller show can instead watch ‘Behind Her Eyes.’

Is The Girl Before on Hulu?

Hulu’s basic subscription does not come with ‘The Girl Before.’ However, one can get access to exclusive HBO Max content by getting Hulu’s HBO Max add-on. You can learn more about it here.

Is The Girl Before on Amazon Prime?

Sadly, the television thriller series is not a part of Amazon Prime’s regular catalog. Moreover, it is also unavailable as on-demand content. Therefore, Prime subscribers can instead stream ‘Occupant‘ or ‘In Their Skin.’

Is The Girl Before on HBO Max?

In the United States, ‘The Girl Before’ is all set to premiere on HBO Max on February 10, 2022. Therefore, people who wish to watch the show must have a subscription to the platform. Those who already have one can head here to watch the show.

Where to Watch The Girl Before Online?

In the United Kingdom, all the episodes are accessible for streaming on BBC iPlayer. The Gugu Mbatha-Raw-starrer is not available on any other platform in the United States except for HBO Max.

How to Stream The Girl Before for Free?

HBO Max no longer offers a free trial, but viewers can get Hulu’s HBO Max add-on which gives people a 7-day period to experience its services before making a financial commitment. However, we encourage our readers to refrain from using illegal means and watch their favorite content online only after paying for it.