Is The Girl in the Mirror Based on a True Story? 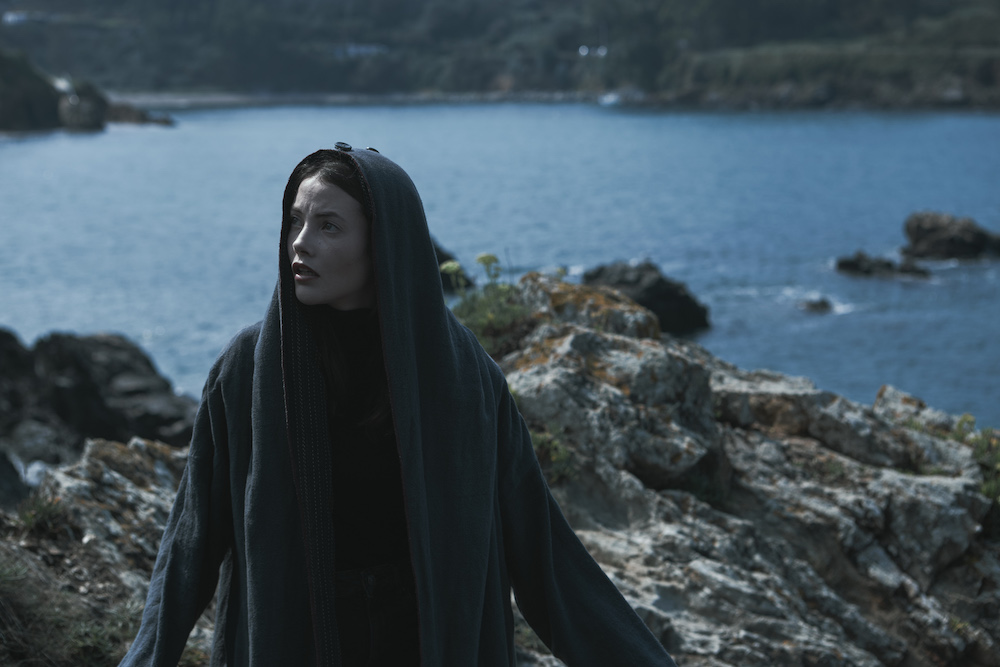 Netflix’s ‘The Girl in the Mirror’ (originally titled ‘Alma’) is a supernatural thriller show that follows the story of a girl named Alma who survives a terrible accident. While she recovers from the physical injuries, it is the effect on her mental state that bothers her more. It turns out that she has forgotten everything about her life, including her own name. As she goes back home, into the surroundings that are supposed to be familiar to her, Alma starts suspecting that something is very wrong with her. Created by Sergio G. Sánchez, the show creates a convoluted tale that demands the audience’s acute attention to detail. Even though it falls in the supernatural genre, we wonder how much of it is based on real things rooted in Spanish mythology. Does it derive material from true events? Let’s find out.

Is The Girl in the Mirror Based on True Events?

No, ‘The Girl in the Mirror’ is not based on a true story. It is an original story created for the screen by Sergio G. Sánchez. ’The Girl in the Mirror’ started out as a short, but as Sánchez started exploring more avenues, it evolved into a movie script and then a full-fledged TV series. While the show falls in the supernatural genre, the idea originated in the writer’s mind from his own experience. The story begins with a fatal bus accident in Asturias, which leads to the death of a number of people, leaving behind only a handful of survivors. Sánchez met with a traffic accident around Christmas in 2005 while traveling from Barcelona to Asturias. A sheet of ice on the road led to his accident, which eventually served as inspiration for the first scene of ‘The Girl in the Mirror’.

The show explores a dark theme, where supernatural forces take over the town after the heartbreaking tragedy. Sánchez has always had an affinity for telling such twisted tales, which shows in his work in films like ‘The Orphanage’ and ‘Marrowbone’. Being familiar with the Asturian landscape allowed him to bring that moodiness into the story, using natural elements like the sudden arrival of thick mist around the serpentine roads of the town. He threw in the supernatural elements of his own making into the mix. The central threat in the show is the arrival of a supernatural entity known as Therion. The Greek word means The Beast, as referred to in the Book of Revelation. The writer-director used this evil figure to create the mythology that serves as the cornerstone of ‘The Girl in the Mirror’.

While horror is one of the main elements of the story, through its characters, we also see more personal themes brimming under the surface. With the main characters being teenagers, the writer-director used this transition into adulthood to overlap with other themes of the show. “Alma’ explores my favorite themes: the journey from childhood to maturity, the threshold between life and death, and the emotional space where fantasy merges with reality, only this time on a broader canvas that will give me the opportunity to expand the narrative into multi layered, intertwined storylines with a broader spectrum of characters [in the] series that is deeply rooted in my own obsessions as a storyteller,” said Sánchez to Variety.

Surely enough, things are rarely what they seem in ‘The Girl in the Mirror’. It is a multi-layered tale that expands the more its secrets are revealed. The creator has employed his imagination to give a firm foundation to its lores and myths, but also draws upon some very real issues, surrounding grief, loss, and identity, which ring true for the audience.

Read More: Where is Netflix’s The Girl in the Mirror Filmed?