Where is Netflix’s The Girl in the Mirror Filmed? 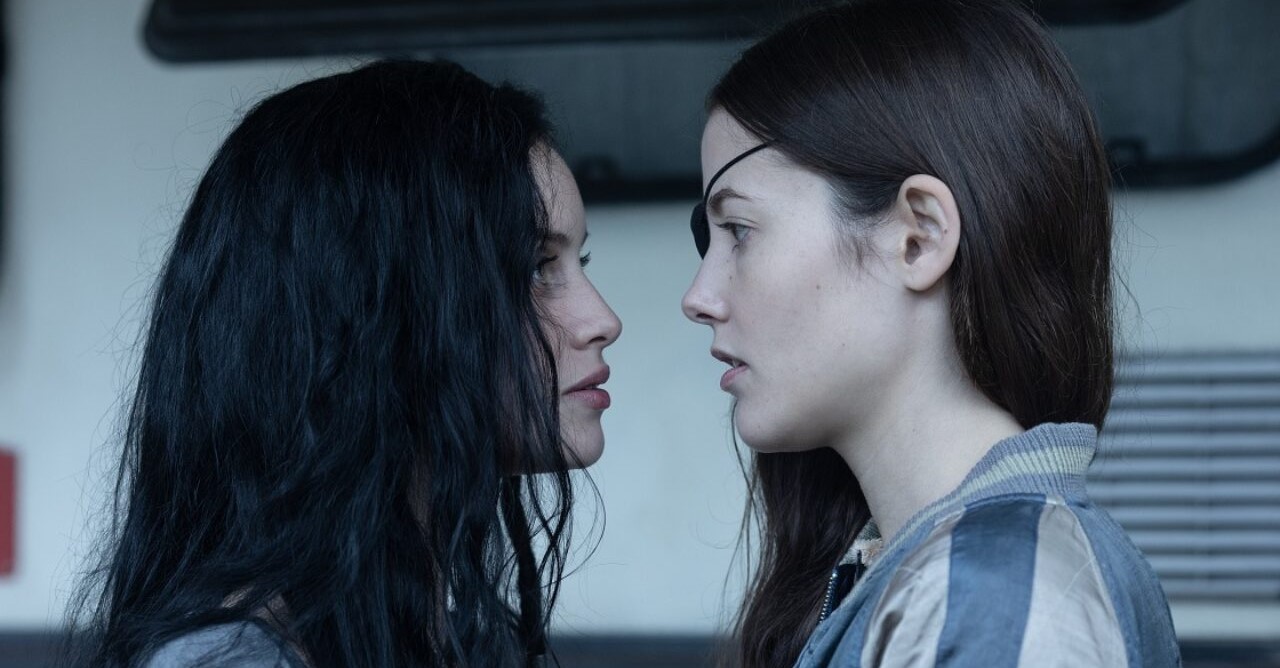 Created by Sergio G. Sánchez, Netflix’s ‘The Girl in the Mirror’ (originally titled ‘Alma’) is a Spanish horror thriller series that follows Alma, who wakes up with amnesia in a hospital after surviving a bus accident that killed most of her classmates. With no memories of the bizarre incident, she finds herself traumatized and disoriented as she tries to recollect her past. Due to memory loss, Alma’s own home seems like a place full of mysteries, and she has a hard time believing anyone around her.

Surrounded by unfamiliar faces and places, the teenager must do everything she can to solve the mystery behind the accident before it is too late. The horrifying and thrilling elements in the series keep the viewers on the edge of their seats through each episode. Meanwhile, the use of eerie locations in the backdrop matches the overall theme and vibe of the story. Thus, it is natural for you to want to learn more about the actual filming sites of ‘The Girl in the Mirror.’ In that case, you might be interested in what we have to share!

The Girl in the Mirror Filming Locations

‘The Girl in the Mirror’ is filmed entirely in Spain, specifically in Asturias, Catalonia, and possibly, Madrid. The principal photography for the inaugural iteration of the horror series commenced in September 2020 and wrapped up in February 2021. Now, without further ado, let’s navigate all the beautiful yet haunting sites that appear in the series!

Major portions of ‘The Girl in the Mirror’ are lensed across Asturias, an autonomous community in northwest Spain. The team sets up camp in Hotel Rural Arredondo in Celorio, Llanes, and Central Hidráulica in Carretera general, to tape some pivotal sequences for the series. Several important scenes for the thriller series are also shot in Oviedo, particularly in Piscina del Parque del Oeste on C. José María Martínez Cachero, Café Colon at Avenida de Colón, 27, and Castillo de Las Caldas at Lugar las Caldas, 2.

For taping some additional portions, the production team of ‘The Girl in the Mirror’ travels to Catalonia, an autonomous community that is also designated as a nationality thanks to its Statute of Autonomy. To be specific, they avail the facilities of Parc Audiovisual de Catalunya, located at Carretera, BV-1274, Km1, 08225 Terrassa in Barcelona. The film studio is home to four soundstages, two different backlots, and many lot locations, making it an ideal shooting site for different kinds of productions. Moreover, Manresa, the capital of the Comarca of Bages, serves as a pivotal shooting location.

It seems that the cast and crew of the Spanish thriller series made a short stop in Madrid, the capital and most populous city of Spain, to record a few sequences for the debut season. Situated on the River Manzanares in the central part of the Iberian Peninsula, Madrid has charming architecture that combines modern and historical structures. Apart from ‘The Girl in the Mirror,’ the capital has hosted the production of many movies and TV shows, such as ‘Moulin Rouge!,’ ‘Terminator: Dark Fate,’ ‘Alba,’ and ‘Money Heist.’

Read More: Is The Girl in the Mirror Based on a True Story?