Where is Netflix’s Alba Filmed? 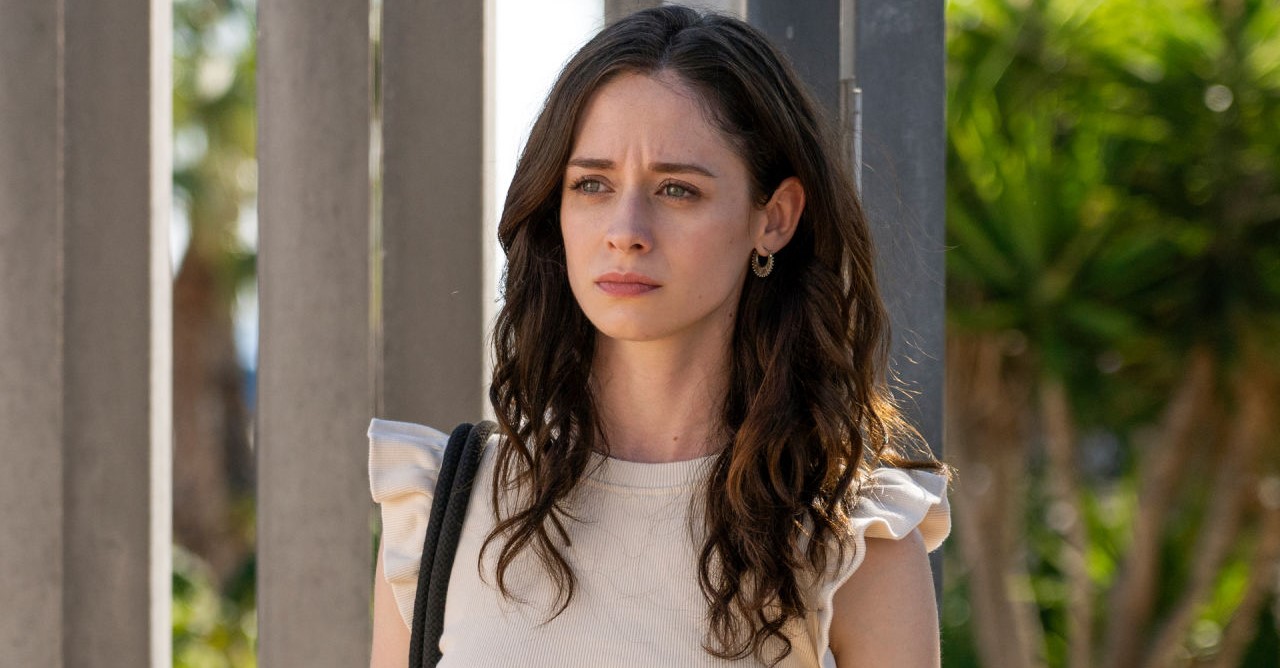 Created by Carlos Martín and Ignasi Rubio, ‘Alba’ is a Spanish drama series adapted from the Turkish series titled ‘Fatmagül’ün Suçu Ne?.’ The narrative revolves around the titular character, Alba, a fearless girl who returns to her hometown for vacation. She is in a happy and committed relationship with a young man named Bruno, who is from her hometown. One night, an enjoyable party turns upside down, and Alba finds herself in the middle of a beach the following morning, realizing that she was sexually assaulted by four men the previous night.

As Alba’s memory of the terrible night becomes clearer, it turns out that three of the four culprits are Bruno’s best friends. However, when she discovers the identity of the fourth aggressor, she realizes that it is just the beginning of the nightmare. Apart from the suspenseful and gripping narrative, what keeps you intrigued is the interesting usage of backdrops throughout the series. In case you wish to learn more about the production sites of ‘Alba,’ you might be interested in what we have to share!

‘Alba’ is filmed entirely in Spain, specifically in the Province of Alicante and the Community of Madrid. Principal photography for the inaugural iteration of the Spanish drama series commenced in June 2020 and wrapped up after six months of shooting in December of the same year. Since the production of season 1 took place during the COVID-19 pandemic, strict safety and health measures were in place for the safety of all the cast and crew members on the set. Now, let’s traverse the specific locations that appear in the drama series!

Pivotal portions of ‘Alba’ are taped across the Province of Alicante, a province in the southern part of the Valencian Community. A few beach scenes for season 1 of the Spanish series were recorded on the Bol Nou Beach (Playa del Bol Nou), located in the coastal town of Villajoyosa.

Moreover, the cliffs of Serra Gelada Natural Park (Parc Natural de la Serra Gelada) on Camino Viejo del, Camino del Faro, 18, in Benidorm, also served as a prominent production location for the first season of ‘Alba.’ It is a natural park that can be explored by boats and hiking trails. Additional parts of the debut season of the drama series were lensed in Finestrat, a municipality in the comarca of Marina Baixa.

Some important scenes for ‘Alba’ are captured in the Community of Madrid, one of the seventeen autonomous communities of Spain. Apart from being Spain’s third most populous community, it is also the nation’s most densely populated autonomous community. It is home to three World Heritage Sites, including the University and historic center of Alcalá de Henares, the cultural landscape of Aranjuez, and the Monastery and Royal Site of El Escorial. Over the years, the Community of Madrid has featured in several movies and TV shows, such as ‘Moulin Rouge!,’ ‘The Good, the Bad and the Ugly,’ and ‘Elite.’

Read More: Is Netflix’s Alba Based on a True Story?