Where Was Elite Season 4 Filmed? 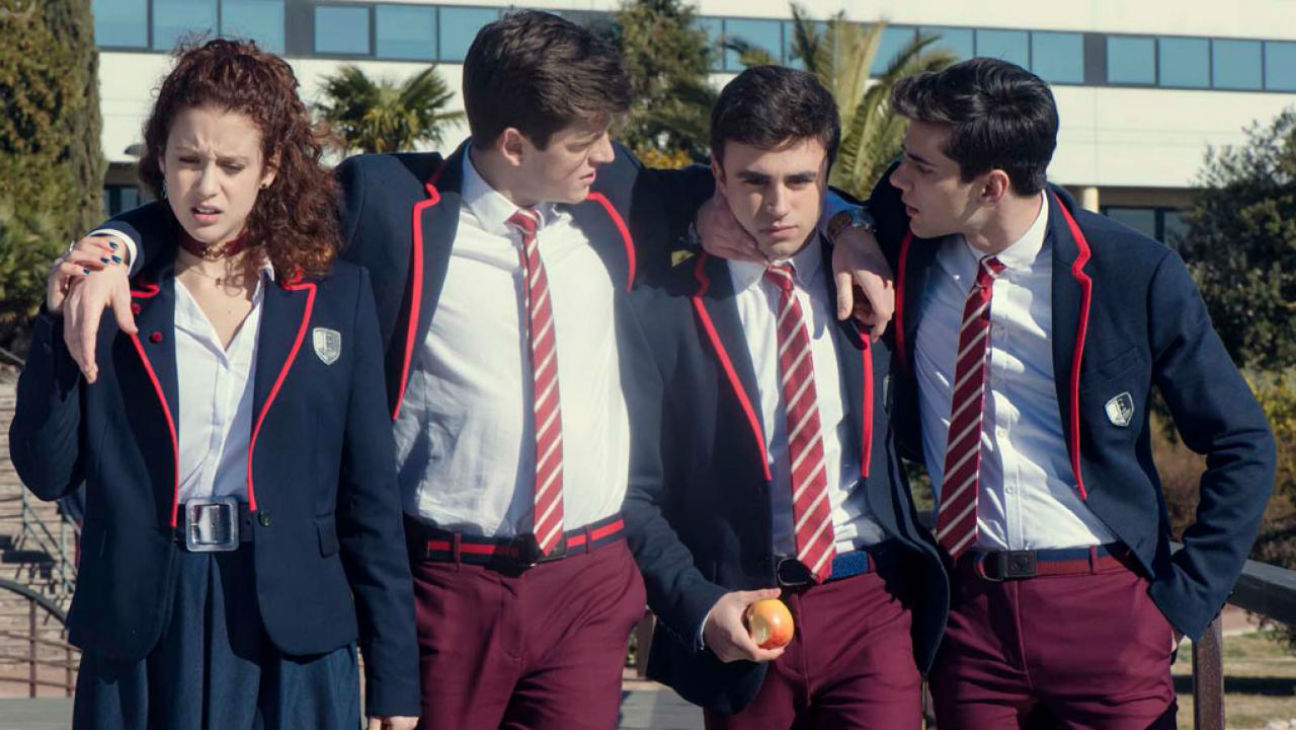 Created by Carlos Montero and Darío Madrona, ‘Elite‘ is a teen drama streaming series that centers upon the students of Las Encinas, an elite school for the children of wealthy and powerful. When three talented students get the opportunity to study at the prestigious institute, their economic backgrounds prove to be a hurdle. It also eventually leads to tension between the two groups from different social classes.

The ensuing clashes, mind games, and teenage drama that unfolds has entertained fans for several seasons. Like the previous ones, the fourth season has garnered similar support and love from the fans, who may wish to learn more about the show’s production. Curious about the same, we investigated the filming of ‘Elite’ season 4 and here’s everything we could find out.

‘Elite’ season 4, like the previous seasons, was filmed entirely in Spain. The production for the fourth season began in August 2020, but when one cast member was found to be COVID-19 positive, the filming was suspended indefinitely. Luckily it later turned out that the reports were wrong, and the shooting resumed within a week. The filming for the season wrapped up on December 22, 2020. The fourth season’s production was done in several locations in the country, so let’s have a look at each one of them.

Like the filming of the first three seasons of the series, the principal photography of ‘Elite’ season 4 was done in Madrid. It is the capital city one of the largest cities in the European Union. The fourth season’s production took place in many locations in the city. The exterior scenes of the elite school were filmed in Universidad Europea de Madrid which is situated at Calle Tajo, s/n, 28670 Villaviciosa de Odón.

Filming for season 4 probably took place in the nearby areas as well. Since the production was done during the coronavirus pandemic, the cast and crew had to follow stringent COVID-19 norms and also took other precautions to ensure that the shooting went smoothly.

Filming for the previous season was done overwhelmingly in small cities located nearby Madrid. The most prominent one being San Lorenzo de El Escorial in the Guadarrama mountains in the heart of Spain. The production for all those seasons was also done in Collado Villalba and Sierra de Guadarrama, part of the larger Sistema Centra. Since season 4 was filmed in Madrid, it is likely that some scenes were also filmed in these places as well.

The actors were also spotted hanging out in Barcelona and Paris with the co-stars during the filming months, so there is a possibility that some scenes may have been shot in these locations as well.