Is Netflix’s Elite a True Story?

Netflix’s show ‘Elite’ is a Spanish thriller and teen drama combined in one. The premise is that three working-class students enroll in the prestigious Las Encinas secondary school, and their constant clashes with the rich students lead to murder. At first glance, one may be inclined to think of it as just another show discussing teenage angst, but it explores so much more than that. This internationally acclaimed TV series hosts some much-needed discussion around topics like homosexuality and the wealth gap prevalent in society today. So it is only natural for someone to wonder if art is imitating real life in this show.

Is Elite Based on a True Story?

No, ‘Elite’ is not based on a true story. However, Netflix did describe the show as a crossover between ‘Gossip Girl’ and ‘Big Little Lies‘ in a tweet. This could, perhaps, explain why the premise of the show seems familiar, and dare I say, just another one in a long list of dramas that have already amassed a huge following globally. However, one must not discard it as just another remake of the same old teenage drama. It actually discusses some prevalent issues in a way that other shows have failed to do.

Francisco Ramos, the executive producer of the show, stated that choosing a high school was only natural if they wanted to dial up the intensity of the show. He explained, “It is the time of your life when things matter the most. We are delighted to work on a show about the desire and the need to fit into an elite world where all can be great and yet all can go terribly wrong.” It is quite hard to disagree with him too. The setting of a high school, combined with pressures of adolescence, really helps the audience understand the characters well.

First and foremost, the show takes a very blatant look at the wealth gap that exists today, and how privilege, or lack thereof, can affect teenagers. The three children who join the elite school actually had to go there when their own school collapses. They are only able to go the fancy one with the help of a scholarship. Obviously, the three do not fit in with the rich kids there, and this causes quite a lot of conflict. Unlike with many of its counterparts, this disparity is central to the plot of ‘Elite,’ and also lends an air of authenticity to the show. Dario Madrona, one of the creators, told Variety, “The essential thing’s the clash between social classes. That’s what sets the series apart.” 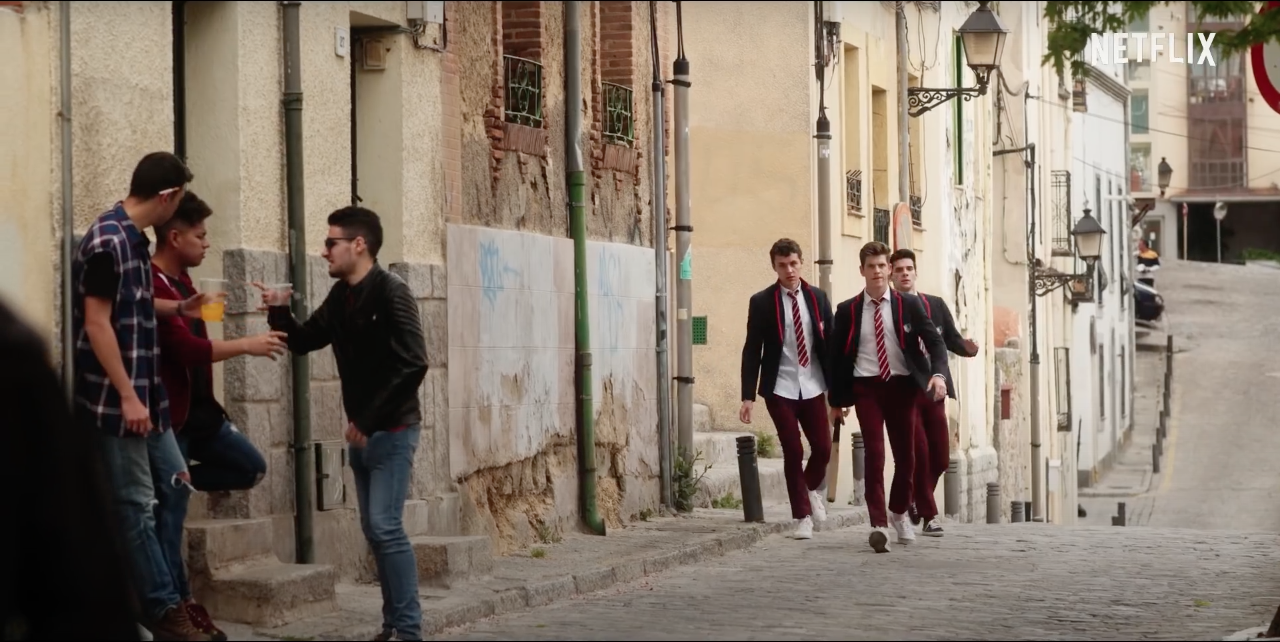 What is more amazing about the show is that the writers have worked hard to give it a distinctly Spanish flavor, so as to produce something original in a genre already well-explored. His co-creator, Carlos Montero, also said, “We didn’t try to make a Spanish series nor for that matter an international one. But we show what we see. But we showed what you see, what is here for the world to see. Urban planning and construction, for example, can mean corruption.  Being more local is key.”

Apart from this, the show explores other narratives like sexuality, drug use, identity conflict, and teenage romances. The show is also one of the very few ones that actually features a Muslim lead character, Nadia, who is played by Mina El Hammani. They show how Nadia and her brother consistently have to make some rather rough choices. For example, Nadia cannot wear her hijab to the new school, hence making a religious sacrifice for the sake of her education. Queer representation is also done well, and we see kids coming to terms with their sexuality over the course of the show. 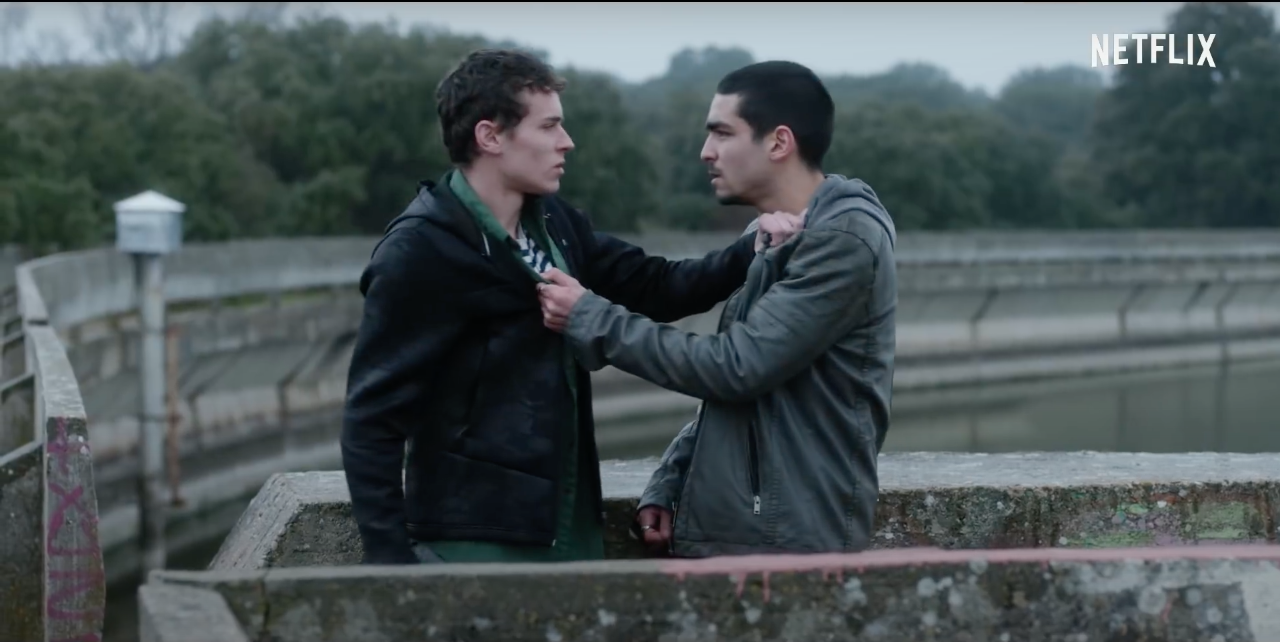 Therefore, while one could feel inclined to just brush ‘Elite’ off as another drama series, the whole team has proved that it is here to stay. The nuanced portrayals of characters, the excellent soundtrack, and choosing themes that are relevant for teenagers today just show the audience that the team has gone above and beyond at every step. Yes, they may have drawn inspiration from real life to create the best possible story, but the show itself is not based on an actual event.

Read More: Where is Elite Filmed?