Is Netflix’s Alba Based on a True Story? 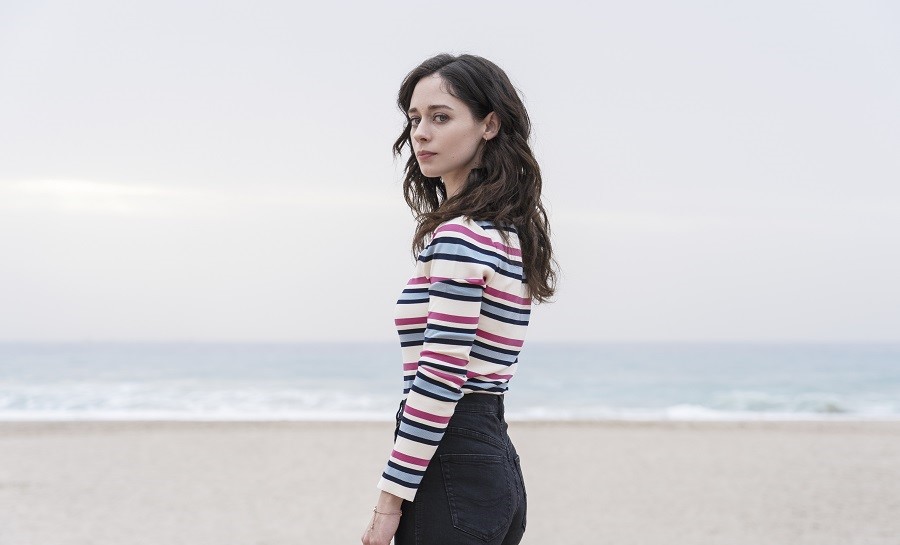 ‘Alba’ is a Spanish drama series that follows the titular character, a university student studying in an institution in Madrid, Spain. Alba is happily in a relationship with  Bruno, a boy from her hometown. During the holiday season, she decides to visit her hometown, but on one tragic night, she is assaulted by a group of men and finds herself on the beach the next morning. Things take a complicated turn when it turns out that three of her rapists are close friends with Bruno.

The series of events that start after the heartbreaking incident impact several people, especially when the identity of the fourth rapist is revealed. Starring Elena Rivera and Eric Masip, the series is a thrilling delight that will leave you thoroughly entertained. While the show addresses several societal issues, the storyline also leaves the viewers wondering if it is based on actual events. If you are in the same boat and are curious to know more about the origins of the Spanish series, here’s what we know about the same.

Is Alba a True Story?

No, ‘Alba’ is not based on a true story. Instead, the series is an adaptation of a Turkish drama titled ‘Fatmagül’ün Suçu Ne?,’ which translates to ‘What is Fatmagül’s Crime?’ The Turkish show itself is inspired by the work of Abdülkadir “Demirkan” Pirhasan or Vedat Türkali, a beloved Turkish writer. Vedat’s work is also the inspiration for the eponymous 1986 Turkish movie that stars Hülya Avşar. The show follows Fatmagül Ketenci, a lower-class village girl who is assaulted by four men. Thanks to its heart-touching story, the series has gained immense popularity across the globe and was dubbed in multiple languages to be broadcast in different countries. 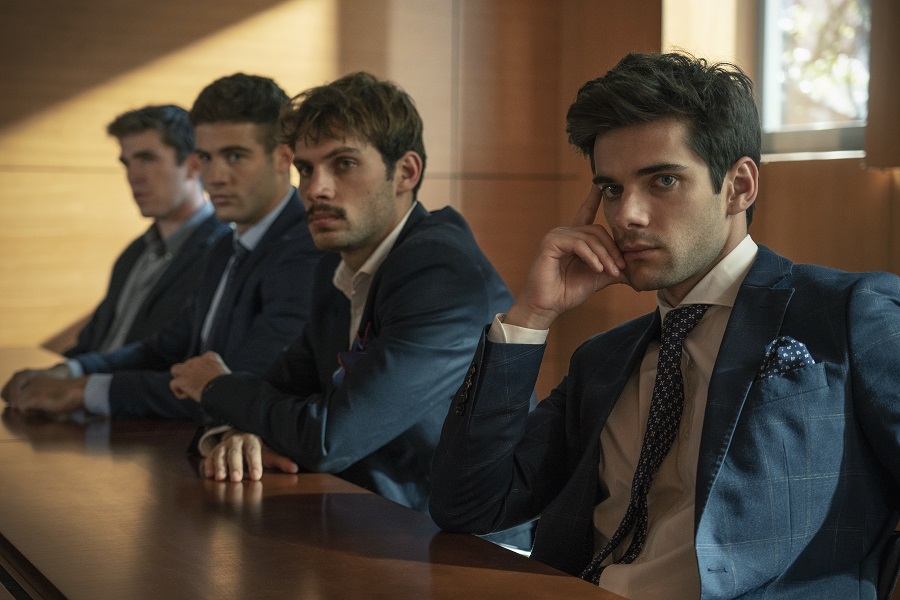 The Turkish show was first adapted by Star Plus, an Indian television network, under the title of ‘Kya Qusoor Hai Amala Ka?’ or ‘What is Amala’s Fault?.’ The Hindi show follows a young girl named Amala in the town of Dharamshala, India. Coming back to ‘Alba,’ the Spanish adaptation of the Turkish story is set in Marina Baixa, a community in Spain. Though it retains most of the elements from its original inspirations, several elements have been added or altered to fit the setting and period of the series.

Despite the geographical differences between the Turkish and the Spanish versions, the core themes of both shows remain the same. ‘Alba’ showcases the brutal and clinical interrogation rape survivors often undergo more than once. Apart from having to relive and retell the traumatic event multiple times, Alba is also subjected to pointed questions regarding her behavior on the night of the assault. Moreover, the interrogation topics regarding her actions on the night cover what she was wearing. This highlights the culture of victim-blaming often faced by women after being sexually assaulted.

Though Alba and Fatmagül hail from different backgrounds, the fact that they both face similar obstacles after undoing such a traumatic event paints a grim picture of society at large. ‘Alba’ is not based on a true story, but it does shed light on several problematic issues surrounding sexual assaults and the legal system. Inspired by ‘Fatmagül’ün Suçu Ne?,’ the Spanish series depicts the obstacles faced by the rape survivors and the blame game that follows. The fact that Alba’s attackers are people she knows adds another layer of complexity to the story, bearing a resemblance to several events that occur in real life.