‘The Girl Next Door’ (alternatively ‘Jack Ketchum’s Evil’) is a 2007 horror film. It’s unsettling, depressing, and is bound to make your skin crawl. The film predominantly follows David Moran, who, as a middle-aged man in 2007, recounts the summer of 1958, the memories of which have haunted him all his life. As a teenager, David meets a girl named Meg Loughlin and develops a crush on her. Since her parents’ death in a vehicular accident, Meg and her differently-abled sister Susan have been living with her aunt, Ruth Chandler, and cousins, who brutally abuse them, especially Meg. The film depicts in harrowing detail the sheer monstrosity of the Chandler family, who often lets some of the neighborhood children join them in torturing the Loughlin girls.

‘The Girl Next Door’ is an unbridled exploration of the darkest depths of human nature. Unlike many other horror films with similar themes, it doesn’t glorify violence and cruelty. Instead, it uses them to make the audience understand the profound despair and pain the victims feel. If you are wondering whether ‘The Girl Next Door’ is inspired by real-life events, this is what you need to know.

Is The Girl Next Door Based on a True Story?

Yes, ‘The Girl Next Door’ is based on a true story. It’s the cinematic adaptation of the 1989 namesake novel by Jack Ketchum, who drew inspiration from circumstances surrounding the 1965 murder of Sylvia Likens to write the novel. So, while David, Meg, Ruth, and the others are fictional characters, some of them are modeled after real people. The film is dedicated to Sylvia Likens, who was the inspiration for Meg Loughlin. 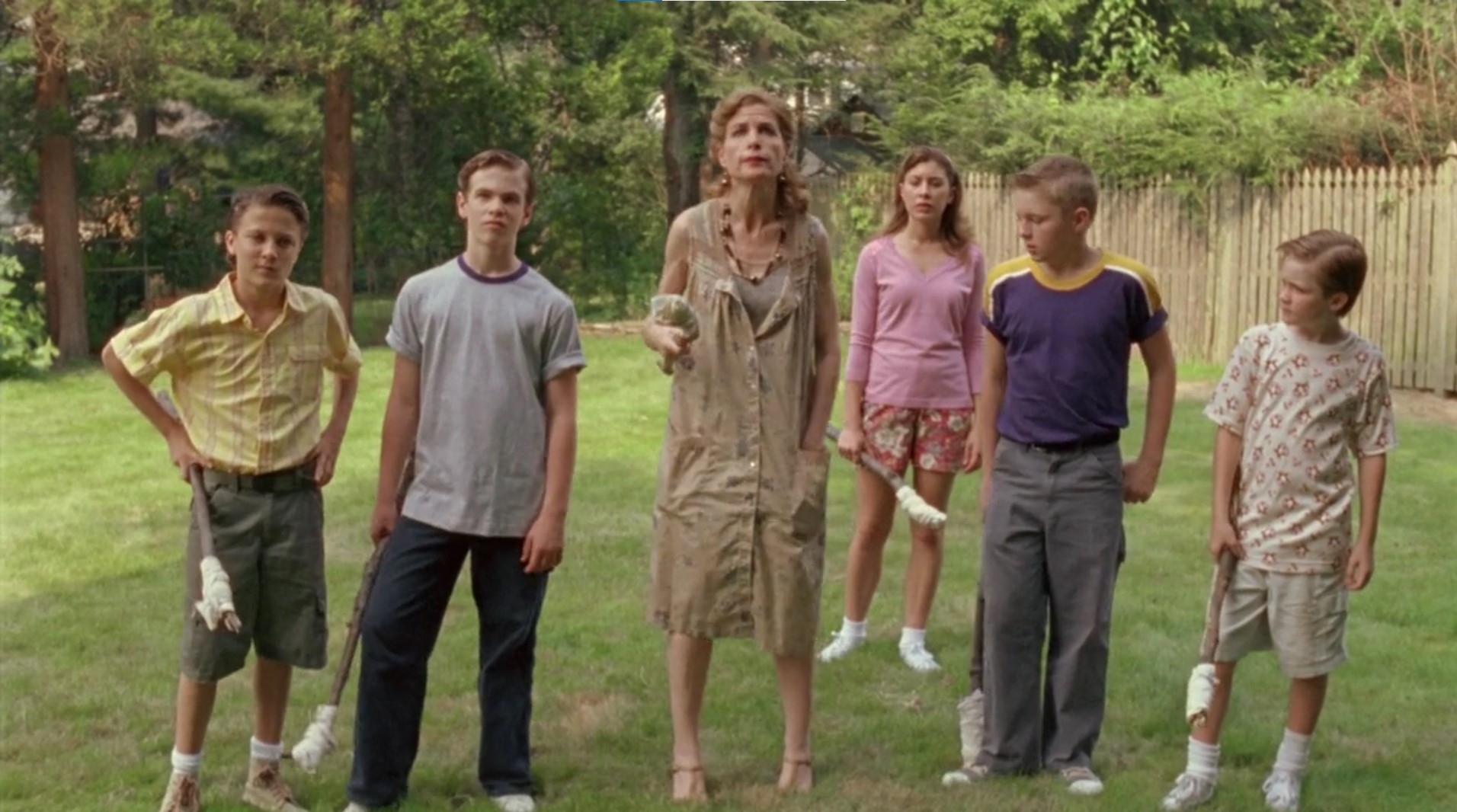 Sylvia, born on January 3, 1949, was the middle child between two sets of fraternal twins. Her parents, Lester Cecil Likens and Elizabeth “Betty” Frances (née Grimes), were carnival workers, living with their children in Indianapolis, Indiana. Sylvia and her younger sister Jenny (the inspiration for Susan) met sisters Paula and Stephanie Baniszewski at Arsenal Technical High School, where they all studied. Through them, they became acquainted with their single mother, Gertrude Baniszewski (the inspiration for Ruth).

In July 1965, the Likens family was struggling as Betty had been incarcerated for shoplifting. Lester had to go to the East Coast for work, and his wife was supposed to join him later. So, he left Sylvia and Jenny with Gertrude, promising her that he would send $20 per week for the girls’ upkeep. Sylvia and Jenny subsequently moved in at the Baniszewski household at 3850 East New York Street.

Initially, Sylvia and Jenny’s stay with Baniszewskis was peaceful. But when their parents started missing the weekly boarding fee by a day or two, the abuse began. At first, both girls were subjected to torture and humiliation, but Gertrude started exclusively focusing on Sylvia by mid-August that year. Her actions were reportedly driven by jealousy, primarily due to her inferiority complex over her physical appearance and lack of prospects. As time went on, the abuse only became more and more sadistic.

Gertrude not only allowed her children to torture Sylvia but also neighborhood youths, such as Coy Hubbard and Richard Hobbs, to join them. When Lester and Betty came to visit in late August, the girls reportedly didn’t indicate to them anything about their conditions. This was likely because Gertrude was with them at the time. After enduring such inhumane torture for several months, Sylvia died on October 26, 1965. She was only 16 years old at the time.

After a 17-day trial, on May 19, 1966, the jury announced that Gertrude was guilty of first-degree murder and Paula of second-degree murder. The three boys were found guilty of manslaughter. About a week later, on May 25, Gertrude and Paula received life sentences, whereas John, Coy, and Richard were sentenced to 2-21 years. All of them later received early parole. Gertrude died of complications related to lung cancer on June 16, 1990. Evidently, ‘The Girl Next Door’ is based on a true story, though certain characters don’t share their names with their real-life counterparts, while others are fictional.