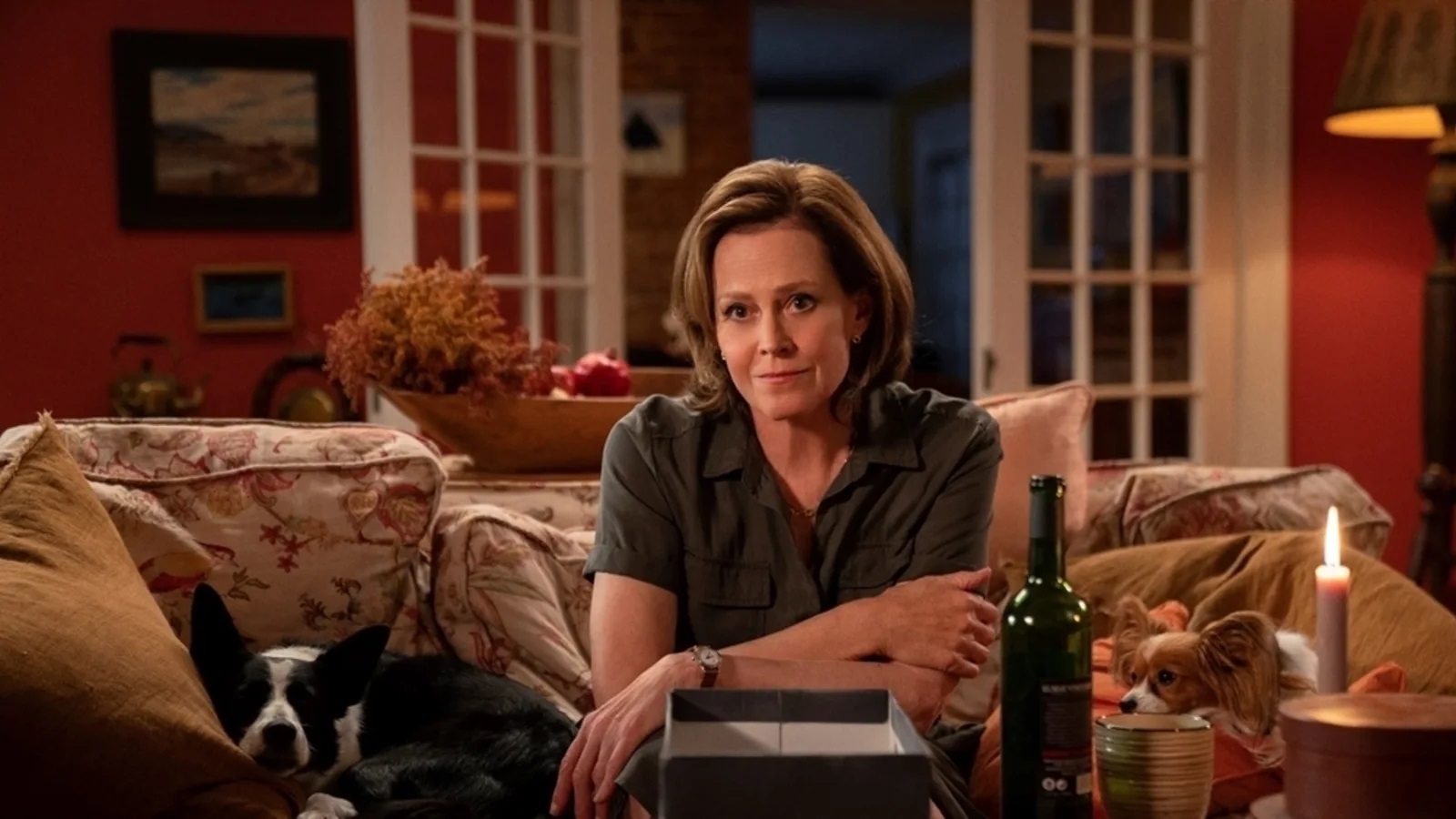 Directed by Maya Forbes and Wally Wolodarsky, ‘The Good House’ is a romantic comedy film that revolves around Hildy Good, who has a prolific career as a realtor in Boston, Massachusetts. Despite her professional success, she struggles to cope in her personal life. After her separation from her ex-husband, Hildy has trouble connecting with her daughters and only feels comfortable when consuming alcohol in one form or the other.

However, when Hildy’s former flame, Frank Getchell, reenters her life, she starts on a new path in her life that is both unfamiliar and exciting. Starring Sigourney Weaver and Kevin Kline, the movie presents a complex and heartwarming story of a woman whose journey will surely make the viewers emotional. The relatable and comic elements in Hildy’s story have made many fans wonder just how the movie came to be. Is it inspired by real-life events or a tale rooted in fiction? If you are wondering the same, we have just the answers you need!

Is The Good House a True Story?

No, ‘The Good House’ is not based on a true story. Instead, the movie is an adaptation of Ann Leary’s eponymous 2013 novel. The team of Thomas Bezucha, Maya Forbes, and Wally Wolodarsky converted the novel into a screenplay that the latter two translated onto the big screen. Though the story Ann conveys in her book is fictional, there are several elements in the novel and movie that resonate with many viewers. 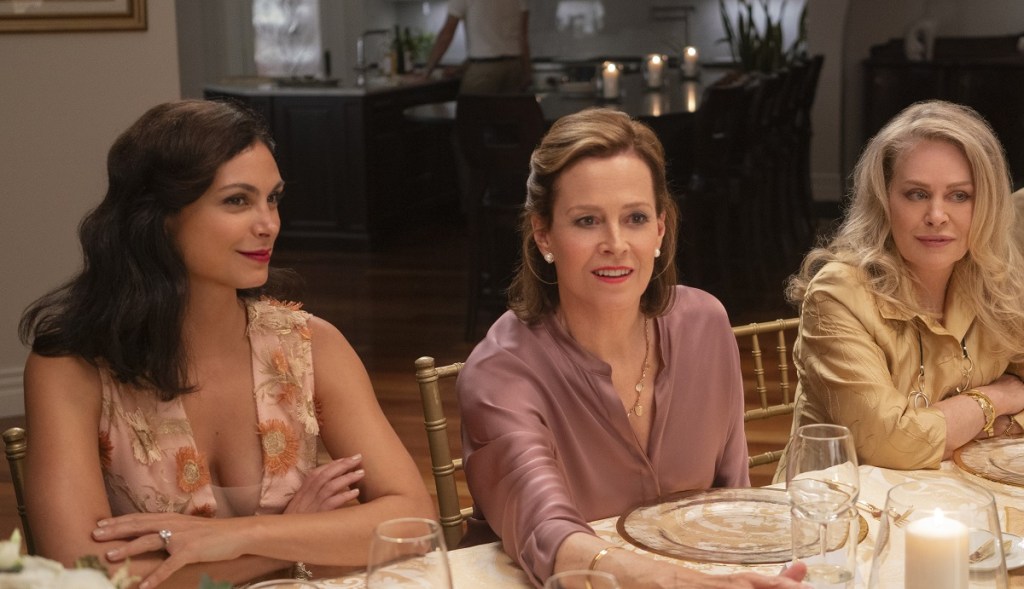 Forbes was quite excited about working on the project since the story is set in Massachusetts, where the director grew up. Moreover, she was quite in awe of Hildy Good, whom she could not help but appreciate. The character’s independence, struggles, and humor endeared her to Forbes. Additionally, the lesson of how the same qualities that once build you up might break you down is something that really connected with her.

As for Sigourney Weaver, who plays Hildy Good, that the movie’s protagonist is a woman in her 60s is something she truly adores. “She’s a woman in her 60s speaking out,” Weaver shared with The Hollywood Reporter while talking about her character. “We don’t have films about women in the 60s who are telling you what’s going on in their lives. That’s a voice in film we don’t often hear from. Also, she’ll be so funny, and she takes us, the audience, into her confidence.”

The movie revolves around how Hildy’s life starts unraveling despite her being at the top of her game. Throughout her journey, the realtor often breaks the fourth wall and addresses the viewers directly. This particular element is something that Weaver could not be happier about. “I loved the device of talking directly to the camera. Here’s this woman that I like so much, that I rooted for: flaws and all. And you, the audience, you’re her confidant,” the actress elaborated. 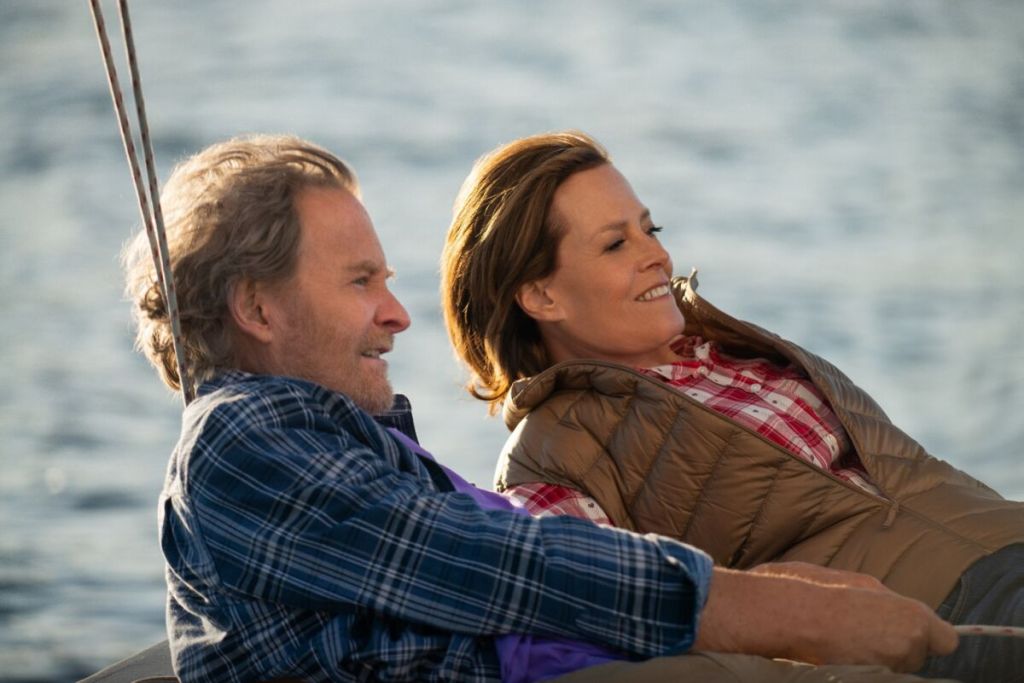 This is the third movie where Weaver works with Kevin Kline as her romantic interest. The two are good friends, and the former could not resist the idea of working alongside the actor in a small town story with such interesting characters. It was just a joy to act with him again. I trust him so much, and I think he trusts me. It was just like we were on wheels and let go,” Weaver confessed.

While ‘The Good House’ is not necessarily a true story, many of its elements resonate with a certain section of the audience. The story of a woman in her 60s is not something often seen in Hollywood, and the movie aims to elaborate on the idea through an interesting story and entertaining characters. On top of that, the talented cast and crew of the film certainly help keep the narrative afloat.