Is The Green Knight a True Story? 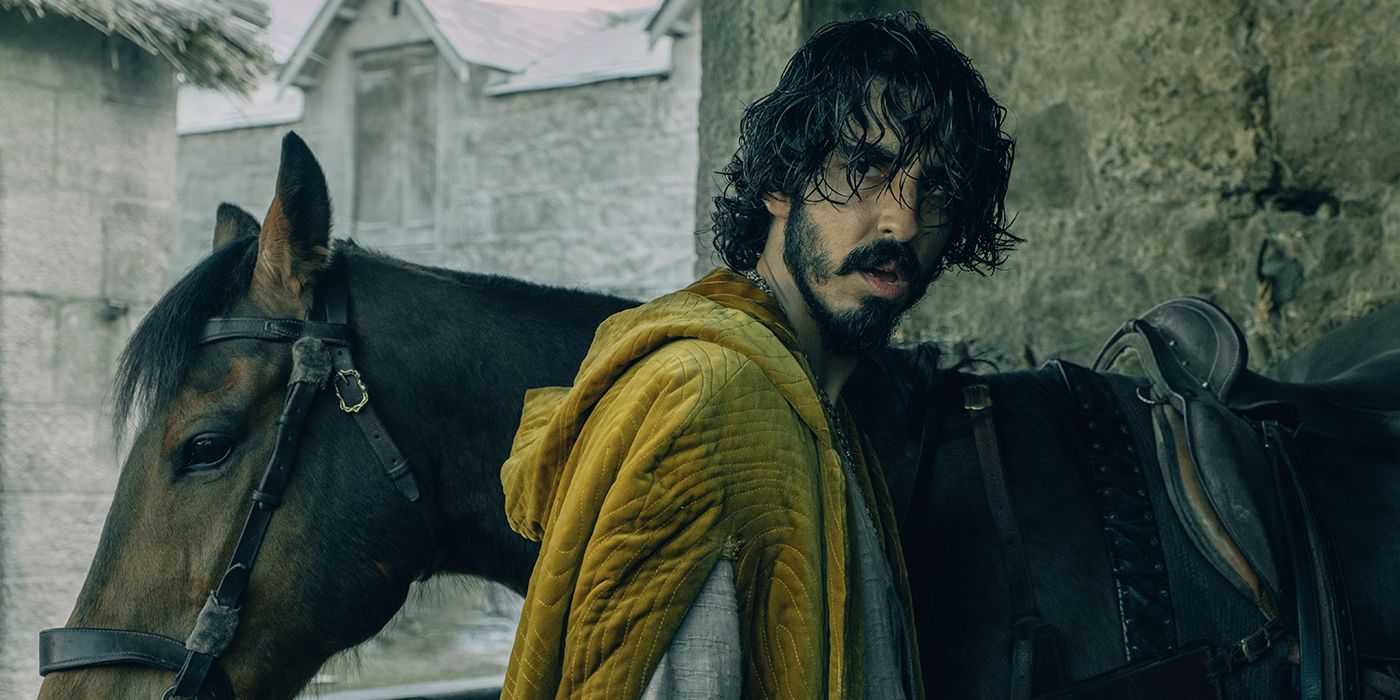 ‘The Green Knight’ is a fantasy drama film directed by David Lowery that stars Dev Patel as Sir Gawain, a young, ambitious knight from the court of King Arthur who sets out on a daring quest to confront the eponymous knight, who appears in the form of a gigantic tree-like creature. The film is set in the medieval period and tells an enchanting story of courage, chivalry, and temptation. Considering the popularity of stories from the medieval period featuring shining, armor-clad knights, it is natural to wonder whether the film has any connections to reality. If you are curious to find out the same, we’ve got you covered! Here’s everything we know about the inspiration behind the movie.

Is The Green Knight Based on a True Story?

No, ‘The Green Knight’ is not based on a true story. The movie is based on ‘Sir Gawain and the Green Knight,’ a tale from the Arthurian Legends. The tale, told in the form of a poem, was written by an unnamed author (later dubbed the “Gawain Poet”) in the 14th century. Assuming that the Arthurian Legends are more folklore than reality, it is safe to say that this particular story involving King Arthur’s nephew, Sir Gawain, is also a legendary literary story. 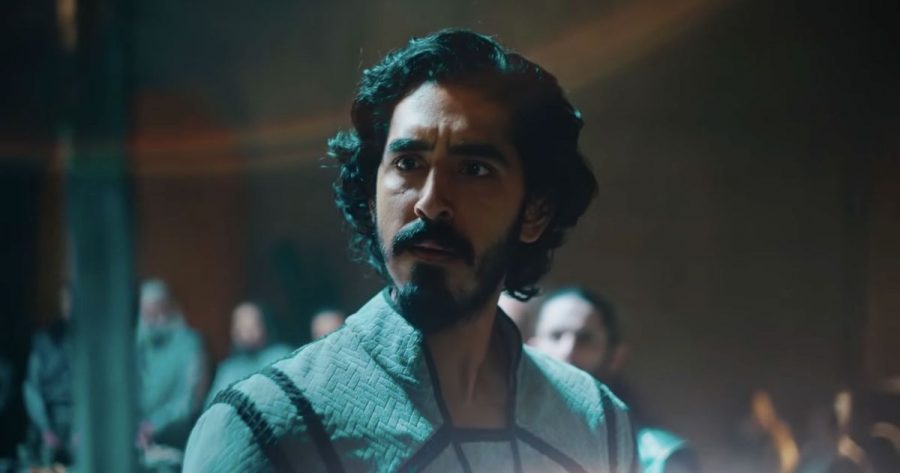 The story is a complex one and has various interpretations. The primary themes of the story are those of temptation, the testing of virtue, seduction, hunting, and chivalry. The tale is not the first to feature a beheading game as that honor goes to the Irish tale of ‘Fled Bricrenn,’ which is believed to have been written in the 8th century. Various iterations of ‘Sir Gawain and the Green Knight’ or similar stories became popular starting from the 15th century.

Writer-director David Lowery spoke about what inspired him to adapt the classic literary tale in an interview with the EW. Lowrey revealed that he had read the poem during his college days and had been a fan of the Arthurian Legends from an early age. After making ‘A Ghost Story,’ Lowrey wanted to make another small-scale film and decided to adapt Sir Gawain’s quest. “The idea that one’s honor or integrity is more valuable than one’s life or legacy was really interesting for me. That’s something I think about a lot,” Lowrey said, explaining the story’s appeal to him.

“The idea that one’s own worth, one’s own honor was so valuable that maintaining that was more important than just continuing one’s own life. And the idea that he would knowingly embark upon this quest, knowing that he was probably going to die at the end of it, because that was the right thing to do, based on the code of conduct of the day – that was really meaningful,” Lowery further elaborated.

Lowrey also noted that codes of chivalry from medieval times are perhaps not applicable in modern times. Still, the moral dilemma that the main character in the film faces is a reflection of what we consider valuable in modern culture. Therefore, it is safe to say the movie is a mostly fictional story. From the director’s words, we can interpret that the movie is an adaptation of a classic Arthurian Legend that has been tweaked to present the legend’s themes and moral nuances to resonate with the modern audience. Ultimately, the timeless nature of the original story’s themes makes it appealing even today.